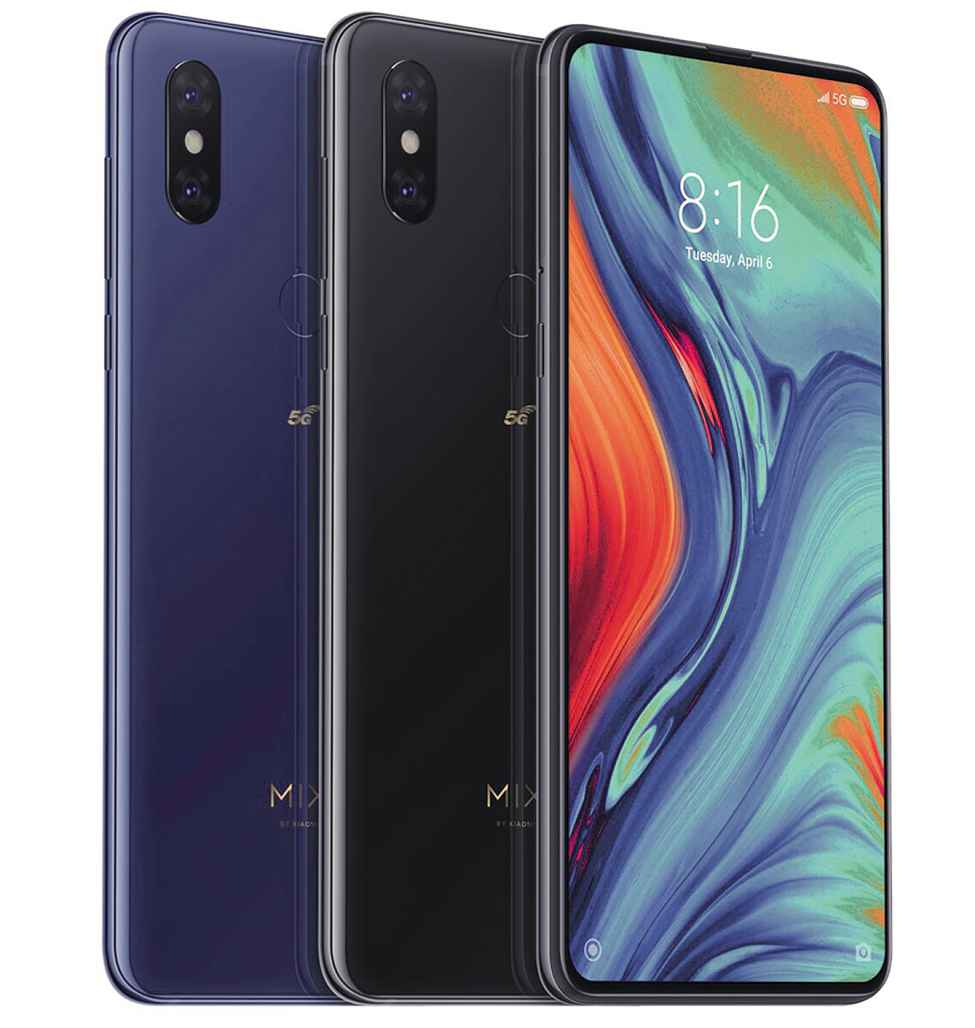 VERDICT This is the most affordable of the first 5G smartphones, but even with great hardware, the service isn’t yet worth the expense

LAST YEAR’S XIAOMI Mi Mix 3 was a competent, mid-priced flagship alternative that ultimately wasn’t quite as good as its biggest rival, the venerable OnePlus 6T (Shopper 373). The differences between the two phones were marginal, but the OnePlus 6T’s superior rear camera and less fiddly software made it a Shopper Best Buy.

However, following the arrival of the very first wave of 5G-equipped smartphones in UK shops, the now eight-month-old Mi Mix 3 has returned, but this time with a bit of a facelift. Not only is Xiaomi’s mid-range handset now more powerful, but it has a bigger battery and – most importantly – supports the superior 5G mobile internet speeds.

Outwardly, the Mi Mix 3 5G is almost identical to the phone that came before it, but there are a few key differences. The Mi Mix 3 5G is powered by Qualcomm’s most up-to-date silicon, the Snapdragon 855, rather than the last-gen 845. Not only does this chipset work in tandem with the new X50 Modem to access the 5G network, but it also provides substantial performance improvements. The phone is also fitted with a larger 3,800mAh capacity battery.

Other than the new processor, bigger battery and 5G capabilities, everything else remains unchanged. It has a 6.4in screen at a resolution of 2,340x1,080, and a triple-camera array on the back. It runs Android 9.0 with Xiaomi’s own MIUI 10 software overlay placed on top. The clever sliding mechanism for the selfie camera makes another appearance, too.

However, because 5G is still in its infancy, the barrier for entry is alarmingly high. The Mi Mix 3 5G is exclusive to Vodafone’s mobile network in the UK – it can’t be purchased SIM-free – and 24-month 5G contracts start at £56 a month with an up-front cost of £29.

This is for Vodafone’s Unlimited Lite package, which is capped at 3G-like download speeds of only 2Mbit/s and softens the allure of an expensive 5G phone contract. The next tier, which costs £59 a month, is also restricted to a nearly pointless 10Mbit/s.

If you want to access the fastest possible speeds of up to 2Gbit/s, you can expect to pay £63 a month with the same up-front cost on the Unlimited Max plan. If you do the sums, that means the Xiaomi Mi Mix 3 5G will cost a wallet-wilting £1,541 by the time your 24-month contract comes to a close.