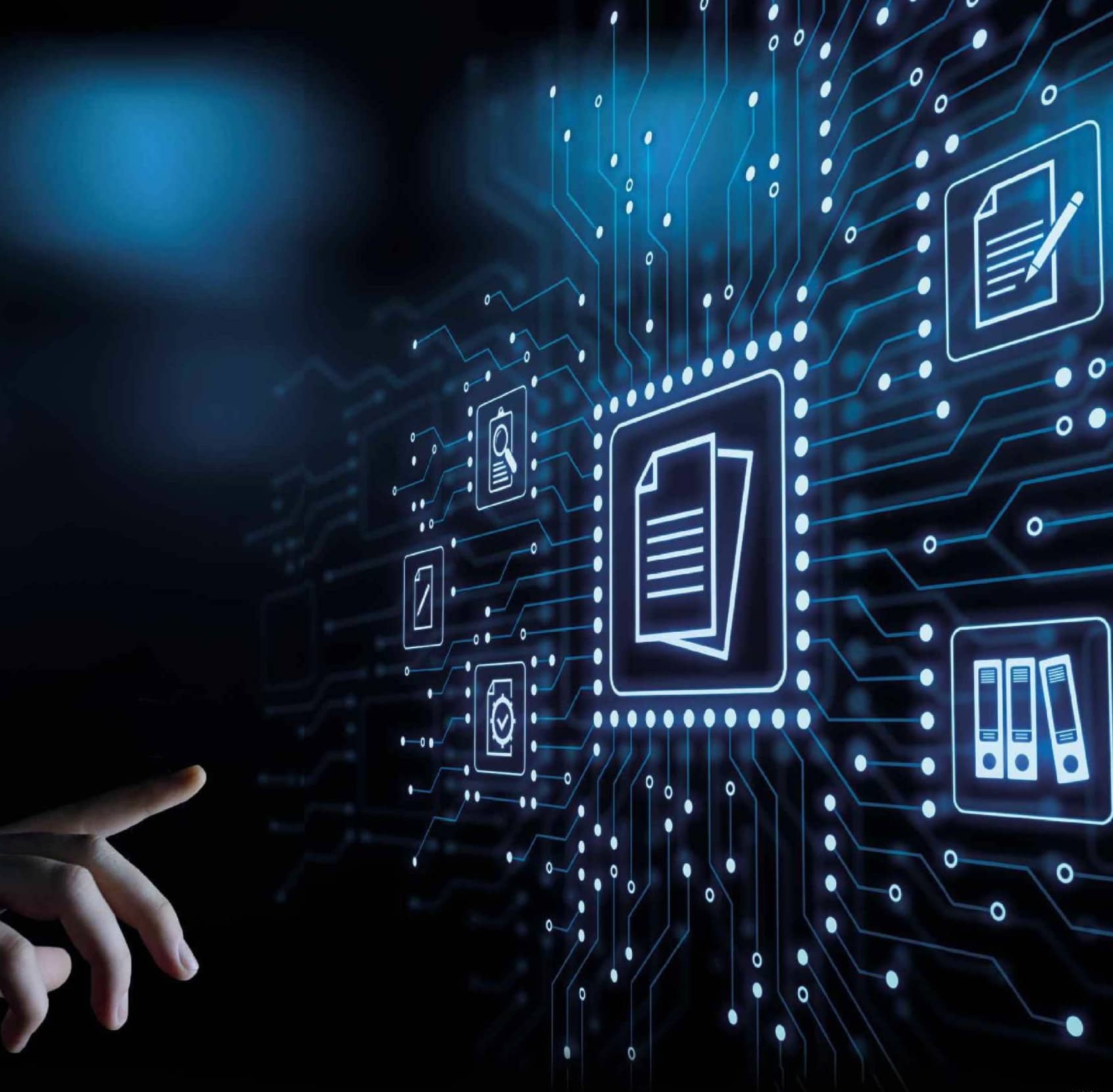 Data might be A Valuable Commodity, But It’s Remarkably Easy To Lose Or For Others To Get Their Hands On. Mike Bedford Provides Guidance On How To Preserve, Recover And Destroy Data, And Looks At The Technologies Involved

If you were to carry out a survey, there’s little doubt that gold would be high up on the list of the commodities that are considered the most valuable. Yet other chemical elements, including several that are used in manufacturing electronic devices, are much more costly, while for those in famine-torn areas, the basic requirements of life, such as water and rice, would surely be the most important.

Interestingly, one commodity is rarely thought about in this context, yet it’s vital to the way of life we enjoy in the 21st century. According to the rhetoric, we live in an information age, and much of business is increasingly engaged in the digital economy, so there’s surely a strong case to suggest that data is the gold of the third millennium. And this isn’t true only of business. Each of us relies on data, yet commonly, we don’t take care of that data with the same care and attention as we do with our more conventionally valuable possessions.

Here we consider several aspects of looking after our data, but our aim isn’t to delve into internet security. While we certainly can’t overstate the importance of adopting safe practices online, advice here isn’t in short supply. Instead, we’re delving into three areas that attract much less attention, but are equally important. First, we look at how to preserve your data – that is, how to handle it so it will still be available to you in the future, whether that’s a month down the line, a year, or several decades. Second, if things do go wrong and you lose your data, most commonly by accidental deletion or a disk crash, we investigate methods of getting it back. And third, because it can be detrimental if data falls into the wrong hands, we delve into methods of secure deletion that you should use, for example, before disposing of an old PC.

It’s all too easy to assume that data lasts forever but, sadly, this isn’t the case. We’ve probably all had an over-reliance on the dependability of hard disks at some point, and may have paid the price. It’s good practice, of course, to back up data, just in case your disk suffers a crash, but even if you do this on a regular basis, questions remain on what media you should use.

Then there’s archiving. Often confused with backing up, archiving is making a copy, perhaps of data that you don’t use on a regular basis, that will be accessible in the future, perhaps a long time into the future. Even more important is the question of where and how to store that data.

When it comes to the various types of media available, one of the key questions is whether it’s better to use optical discs such as CDs and DVDs for archiving, or rely on flash storage or even an external hard disk. According to experts at the UK Data Archive at the University of Essex, which has hosted the UK’s largest collection of digital research data in the social sciences and humanities since 1967, there’s no one right answer, because there are so many unknowns. While recognising that manufacturers will provide information on data longevity, much of the media hasn’t been around long enough to know for sure.

“Except with the aid of accelerated ageing, it is difficult to prove the figures claimed by some manufacturers,” the UK Data Archive tells us.

Reference to accelerated ageing should not be taken to suggest that all these types of media can be considered safe over shorter timescales, however. Although almost certainly the exception rather than the rule, there have been reports of data on many of these forms of storage being unreadable after as little as five years.

For this reason, and because media can become obsolete – for example, most people can’t read floppy disks today, although admittedly you can still pick up drives on eBay – the UK Data Archive suggests that the solution should never involve making just the one copy.

“Best practice guidance for consumers more generally would be to save and store multiple copies,” it advises. With many of us now relying on cloud-based storage, perhaps this might offer a more secure future for our data. Certainly, well-respected cloud-storage companies store data on multiple disks and servers, often across multiple sites. But while the technical risk might be reduced, there’s undoubtedly a concern over the long-term future of the organisations themselves. It might be obvious, but the obvious often gets overlooked, so the advice given here is certainly worth considering; namely, not to put all your eggs in the one basket.

“Using multiple independent cloud providers is one way of spreading the risks, although this doesn’t deal with any of the risk of format migration,” the UK Data Archive notes.