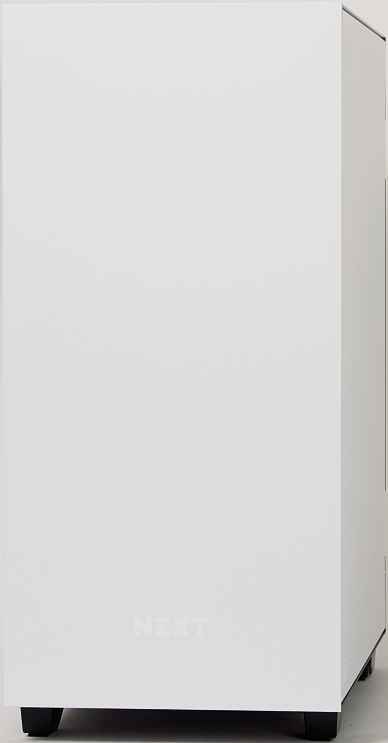 VERDICT Some qualities shine through, but this is an underwhelming case from a maker we know can do better

TO BE HONEST, we’d hoped that NZXT’s Smart Device cases were just a phase. It wasn’t that these fan-hub-meets-RGB-controller boxes were useless, but they also didn’t do much that free desktop software couldn’t do, and their inclusion bumped up the price of every i-suffied case that contained one. The H500 (Shopper 368), for example, was £70: a significant £30 saving on the H500i.

However, NZXT has decided it’s time for a refresh, and the Smart Device is back, as the Smart Device V2. There’s still a choice between the H510i and the non-smart H510 (both have the same launch prices as their H500 series counterparts), but only the former, on test here, has the little CAM-powered box.

The V2 edition is, in fairness, improved quite significantly. It now has two RGB channels instead of just one, so you no longer have to choose between controlling the included addressable light strips or a multitude of RGB-equipped fans.

Does that make it worth the extra cash? Not really. Even if it means giving up the automated, dynamic aspect of the Smart Device V2’s approach to fan control, we’d still rather save £30 and stick to fine-tuning fan speeds or lighting colours through software.