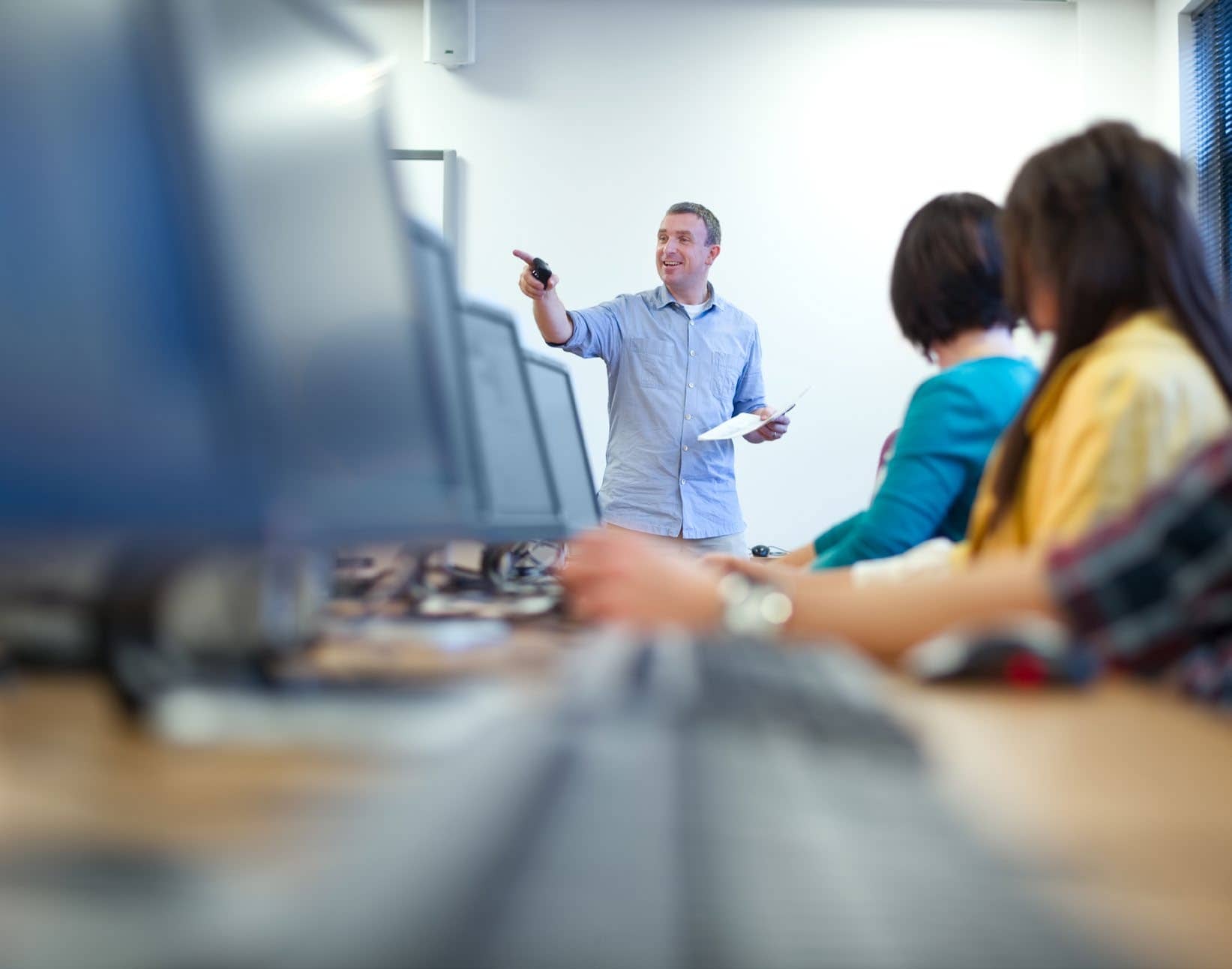 Yeah, I guess I’m old. I’ve worked in the information technology (IT) industry since 1997, which means I’ve been at it for more than 20 years. It seems like only yesterday that I was a wet-behind-the-ears newbie with idealistic visions of how IT worked in the real world.

Not everything I’ve learned in going on three decades is directly related to technology. I could talk for hours about the evolution of the public cloud or the future prospects of Windows Server. Knowledge is important. You also need so-called “soft skills,” however — especially good communication skills — to thrive in IT. Almost as much you need to understand technology itself. Yes, it’s that important.

Communication skills have been, for me, a double-edged sword. On one hand, my ability to communicate clearly has led to my career blossoming beyond my wildest expectations. This year I presented three sessions at the Microsoft Ignite conference. That was unthinkable to me during the first years of my career.

On the other hand, my willingness and ability to express how I feel in precise detail has also resulted in a couple of RGEs — “résumé-generating events” — none of which were very fun for my family or me at the time. A key subset of the ability to communicate well is knowing when not to communicate at all.

I have come to understand quite a lot about communicating effectively that could probably help novices and newcomers who are just diving into the sink-or-swim waters of a professional IT career. Bearing in mind that crystal clear communication can sometimes be a bombshell, I’d like to lead offwith my most valuable tip.

I get it: Someone else has approached you in a manner that seems rude, inappropriate, insulting, or demeaning. Maybe it’s an e-mail or text. Maybe it’s a post in a forum. Maybe it’s a voice message that drips with contempt. Your first instinct, if you’re anything like I am, is to strike back and strike hard, giving full vent to your overheated emotions.

Conversely, I invite you to consider your emotional reaction as the biggest reminder for you to pause, cool off, and definitely do not unleash that lethally barbed first response. Some of my friends write an e-mail that documents their immediate reaction, but commit to letting it simmer in the Drafts folder for at least 24 hours.

I prefer to cool off and reconsider what response, if any, is necessary. An old mentor of mine called this technique “putting the I before the E.” That is to say, putting intellect before emotion. Regardless of the mode of communication employed, I have consistently found that my best play is never to respond in the heat of the moment.