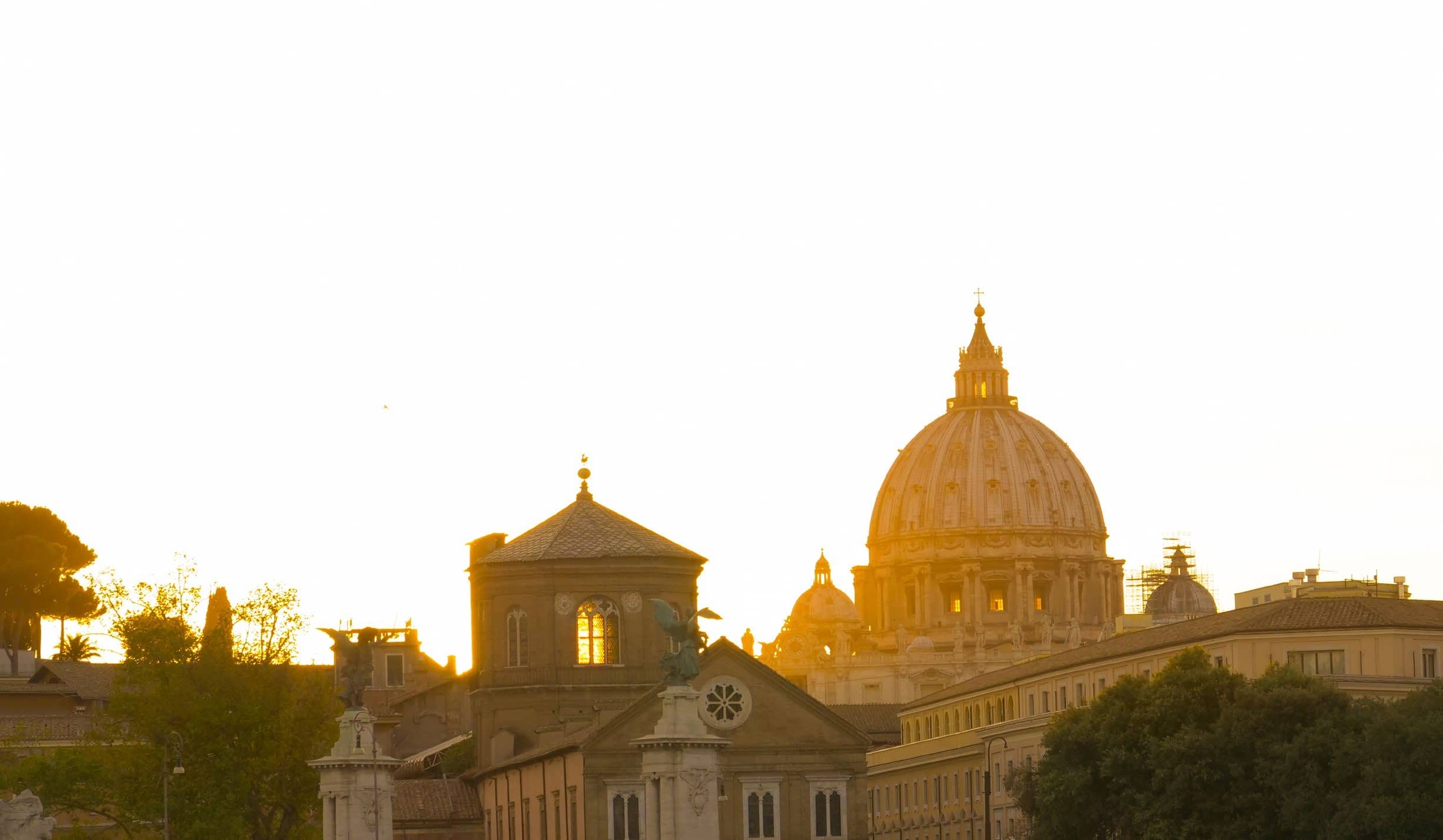 Today's web design and development professionals have a multifaceted skill-set

Within the walls of the Palazzo Apostolico in Vatican City is one of the most famous sanctums both in all Christendom and, indeed, the entire western world. The Sacellum Sixtinum, more commonly known as the Cappella Sistina or the Sistine Chapel, famously serves as the gathering place for the College of Cardinals whenever a papal conclave is held to appoint a new pope to lead the Roman Catholic Church.

The first thing that most people would probably tell you about the Sistine Chapel, however, is that it’s the place where that one guy named after the ninja turtle decorated the ceiling. Michaelangelo — who, incidentally, got the gig because two rivals were hoping he would screw it up and embarrass himself — painted, in four years, more than 300 figures across 500 square meters of chapel ceiling.

People, in general, tend not to create massive works of art on that scale anymore, and few works of art are viewed by roughly 5 million visitors each year. The closest contemporary equivalent, oddly, might be the website. Some sites are visited by as many as 5 million people per day, and just as Michaelangelo’s work covered up an existing deep blue backdrop adorned with golden stars, many companies frequently commission teams of designers and developers to give their old sites a fresh new look.

Given the relatively high degree of automation and templating that is part and parcel of web design and development in 2020, one might reasonably expect to find dwindling availability of jobs. The U.S. Bureau of Labor Statistics, on the other hand, projects growth in the field over the next 10 years at 13 percent.

That means an estimated 20,900 more jobs will be created just in the United States by 2028 — a level of expansion described as being “much faster than average.” The pay is pretty good, too: BLS research pegs the median annual salary for those who “design and create websites” at $69,430, or $33.38 per hour.

What is a web designer?

We reached out in our recent Web Design and Development Certification Survey to find out what the profession looks like from the perspective of those on the front lines. Once upon a time, a “web designer” was someone with a strong visual and conceptual flair whose primary job was to create and maintain the overall look and feel of a site. How much have things changed in the past 30 years?

Even though their work is perhaps not likely to be studied by generations of future historians and art critics, most web design and development professionals are personally invested in what they do. A notable 75 percent of those who responded to our survey either agree (25 percent) or strongly agree (50 percent), that site design and site creation requires the guiding hand of a skilled individual.

By contrast, just 8.3 percent of survey respondents have strong feelings in the other direction, adhering to the view that software tools and templates do most of the heavy lifting when it comes to site design and creation. The prevailing view, in other words, is that while automation is part of the process, creating an elegant and functional website still requires a heavy dose of the human touch.