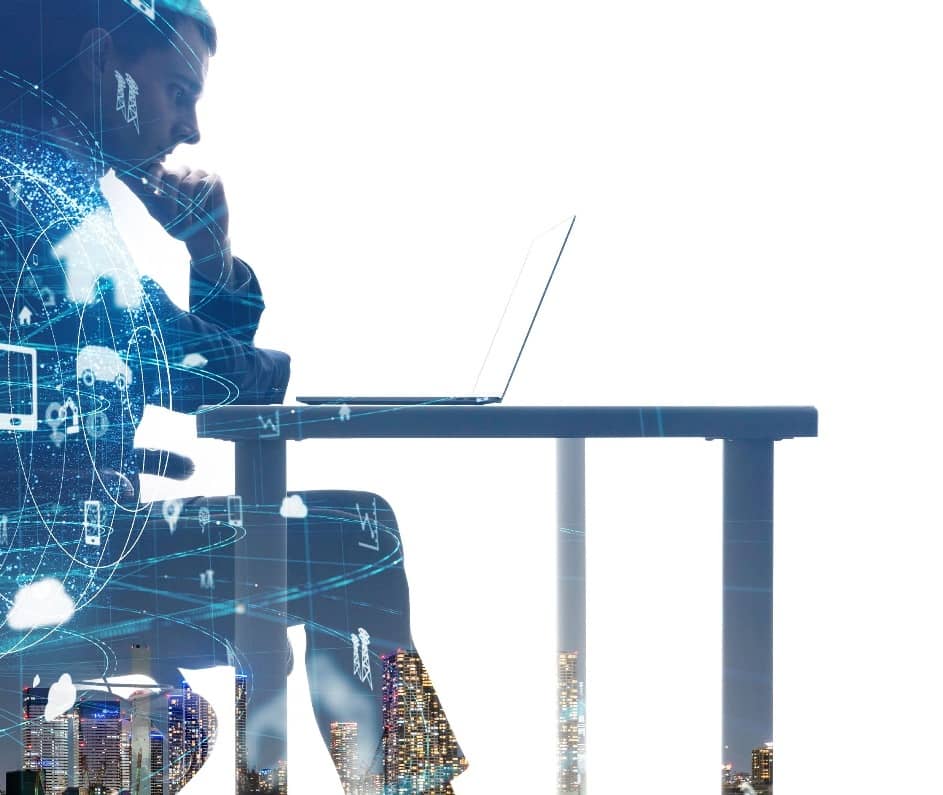 During Cisco Live, in June 2019, I was totally expecting an update to the Cisco Certified Network Associate (CCNA) exam. I figured they would add some new content and enhance some current content. Having been a teacher, part of me was hoping for not a lot of change. For teachers, changes to the exam mean changes to the syllabus, as well as rearranging labs and assignments.

I’ve been a course developer for the past few years, however, so mostly I was wondering what topics would be removed and what new topics would be added. In the end, I was mostly just expecting some minor tweaks, much like what happened the last time that the core CCNA exam was updated, in 2016.

What happened instead was that Cisco dropped a bombshell on everyone. They didn’t just change things, they drastically changed things. After years spent spreading out its associate tier of certifications across multiple different specializations, Cisco reversed course and collapsed everything back down to just a single CCNA. Instead of the previous nine CCNA credentials, we’re back to having just one.

Mostly: CCNA CyberOps was spared from the purge but has been relabeled Cisco Certified CyberOps Associate (CCCA).

For example, many schools and training programs plan to take up an entire year preparing students for the CCNA exam (most often meaning, under the old regime, the Routing and Switching variant). When Cisco announced that the changeover would happen in February 2020, well, most classes were slated to start in August 2019 and finish around May 2020.

So where would that leave students? Would they be prepared to take the new CCNA exam? After all, they would be studying the topics for the old exam, but would no longer be able to take that exam. Cisco did release some training materials to bridge the gap, but fitting in a new curriculum in the middle of the school year can be a challenge for instructors.

While schools were trying to figure out how to get through the 2019-2020 academic year and also cover the new material, it was announced that, in the future, the Cisco Network Academy will go from four courses down to three. Now schools will need to revamp their syllabi and degree programs all over again going forward.