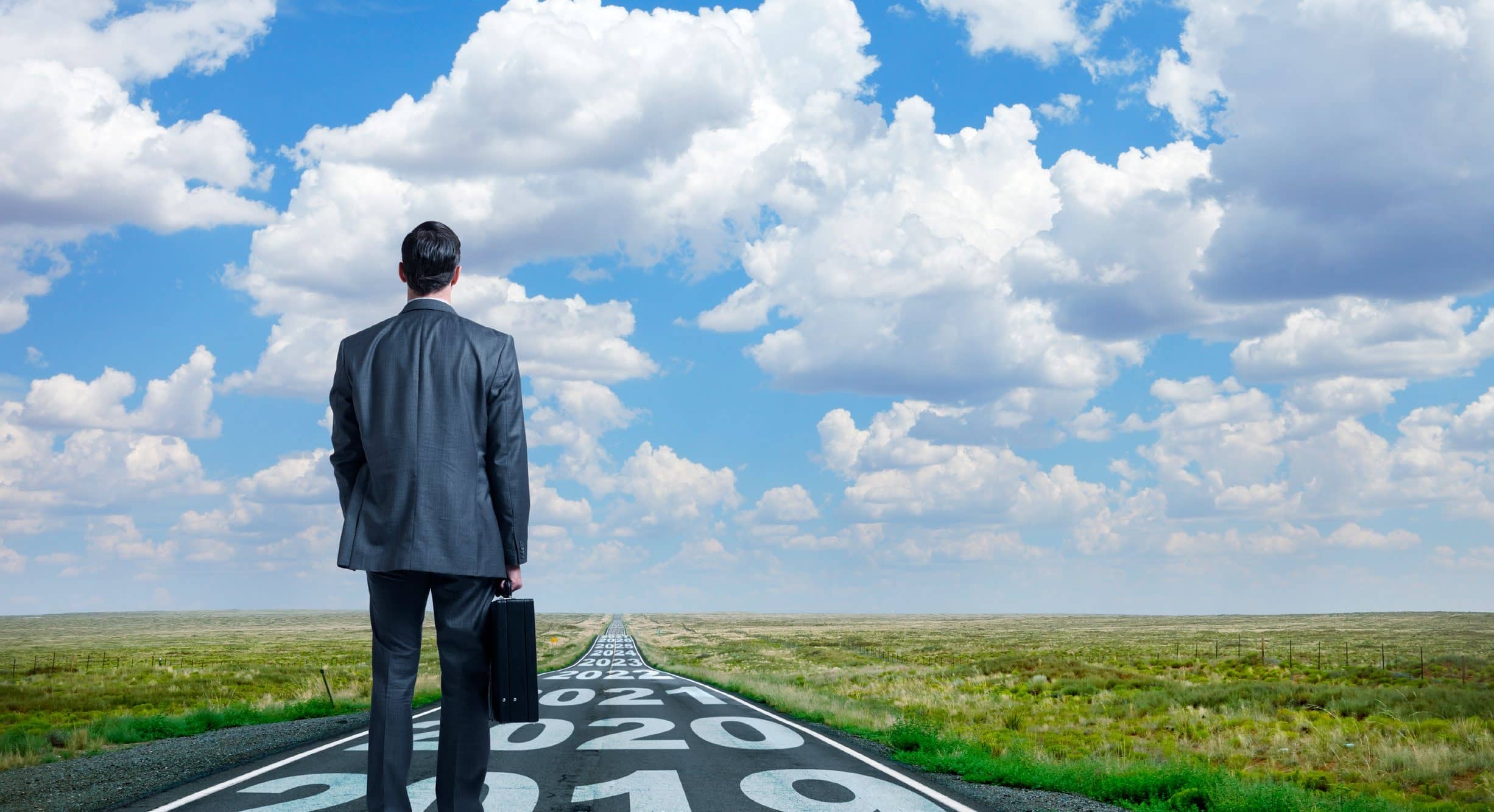 What is the future of IT certification?

What do you see yourself doing five years from now?

It’s a question commonly asked at job interviews (and on more than a few first dates). The point is to get candidates to peer into the future and make an educated guess at how they think their career trajectories will develop, based on how their personal and professional lives are trending.

IT professionals ask a version of this question when trying to predict the future of their chosen industry. It isn’t easy to chart the course of modern technology — the only constant in IT is its constant state of change. But tech workers must monitor the evolution of technology with a close eye, so they can adapt their skills and knowledge to stay employed in an industry known for its volatility and unpredictability.

The people who manage IT training and certification programs must also constantly assess the present state of the tech industry, and attempt to predict which skills and disciplines will be the top priorities in the near future so they can develop the next wave of IT certifications.

But there is a larger question hidden behind all of the commonplace certification program activity: What is going to happen to IT certification itself over the next five years?

Will it remain an ongoing series of training material revisions and exam updates? Will employers continue to place the same value on IT certification as they do now? What current certification programs could wane in popularity over the next five years, and what are the potential top industry credentials of 2024?

In recent months, industry giants Microsoft and Cisco have made sweeping changes to their training and certification programs, revising their credentials around job roles rather than individual technologies. Both companies say these changes were driven by IT employers who want to see a more focused relationship between certifications and the job role(s) they are relevant for.

Microsoft and Cisco both recognize that the value of a given IT certification is largely determined by the industry recognition it receives. While the needs and desires of certification candidates are certainly part of the equation, feedback from IT employers is clearly the greater influence.

This situation is not likely to change over the next five years. IT certifications will continue to be rated by their value to industry employers, which translates to monetary status and job market importance.

Some thought should be given, of course, as to what the IT job market of 2024 will look like. Which job roles will maintain their current statuses over the next five years? And which roles could decline based on the growing trend of automation and the resultant worker surplus?

Nearly every industry in North America (and elsewhere) is going to be affected by automation over the next five years. Robots continue to grow in capability while becoming cheaper to manufacture. Sophisticated algorithms and self-learning AIs will be used to perform the work normally given to analysts, researchers, and other middle industry knowledge workers.

Some observers have adopted a more positive tone concerning job automation, stating that jobs won’t disappear, but be “redefined” to maintain a human worker element. This reasoning raises an interesting scenario, one that’s linked to the trend toward earlier technology exposure and education for K-through-12 students.