IT Workers Are College Educated, Tend To Switch Jobs 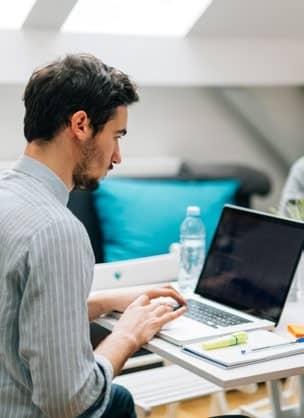 Facts And Figures: Demographics And Workplace

A lot can change in five years. In 1964, the National Aeronautics and Space Administration (NASA) of the United States launched an unmanned two-person spacecraft to test the viability of potentially sending more than one person at a time into space. The Gemini spacecraft orbited the Earth for almost four days and burned up on re-entry. In 1969, NASA launched a three-man crew who spent more than eight days in space, landed on the Moon, and safely returned to Earth.

Your average certified IT professional probably won’t walk on the Moon, or even just orbit the Earth, in the next five years, but he or she may change jobs, quite possibly more than once. There’s a core of survey respondents, 13.7 percent of those surveyed, who clearly value stability and have been with their current employer for more than 15 years. Quite a few others, however, are far more nomadic.