EYES ON THE PRIZE 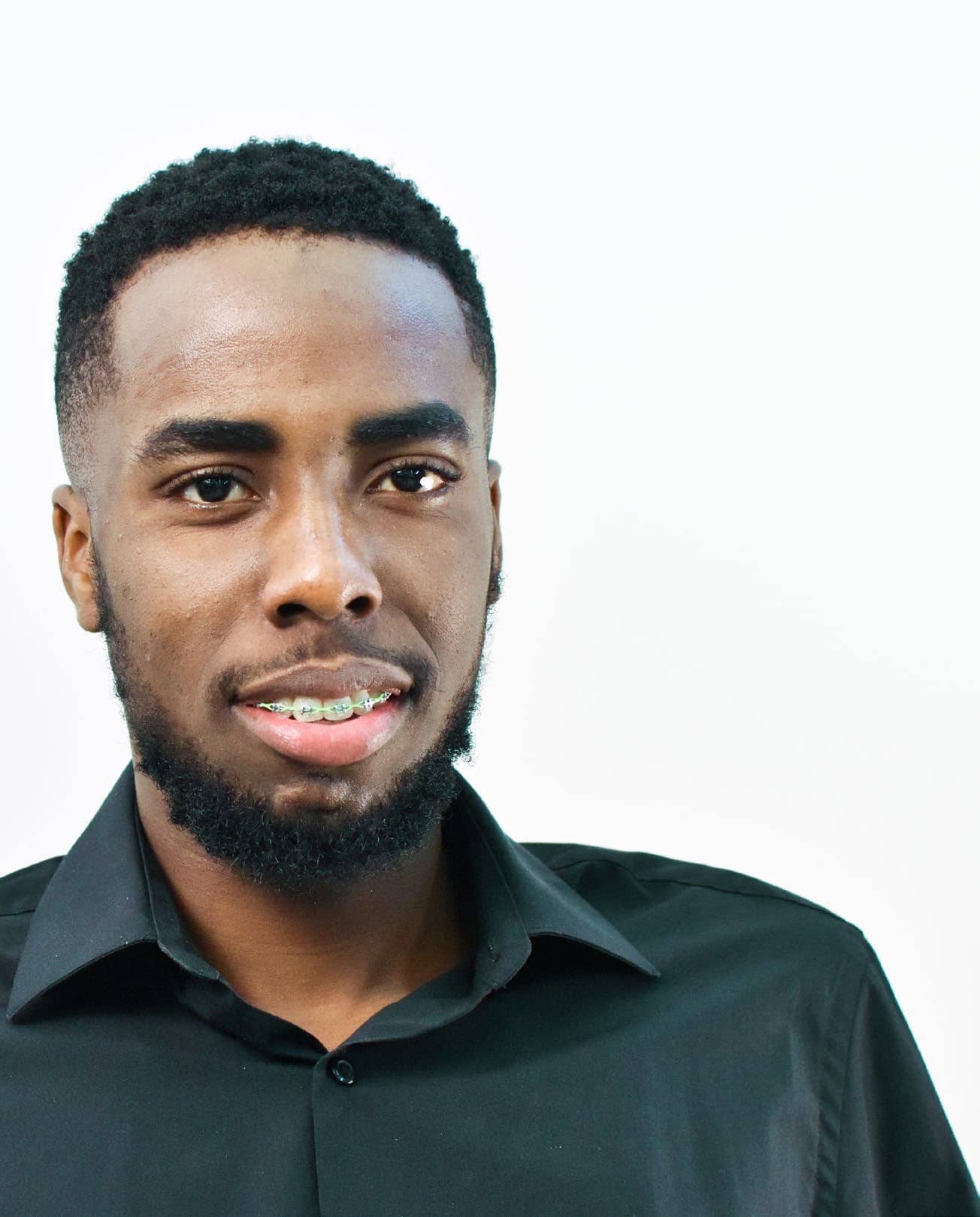 Since its inception as a nation in 1787, the United States has been a magnet for people from all over the world, with more than 85 million strivers and seekers arriving just in the last 200 years. The best definition of immigrants I’ve ever heard came from Democratic congresswoman Zoe Lofgren of California who described them as people with “enough get-up-and-go to get up and go.”

One of the newest “get up and goers” to arrive in America is 23-year-old Ibrahim Sackey of Ghana. A passionate and ambitious budding technologist, Ibrahim was sponsored by an “auntie” when, back in 2017, he and his mother left their homeland just a few degrees north of the equator to start a new life on the shores of Lake Erie in chilly Cleveland, Ohio.

Like most U.S. newcomers, Ibrahim was quick to appreciate the possibilities of his new country. “The biggest difference between Ghana and the U.S. is that there are so many opportunities here, especially in the tech industry,” he said. “Americans utilize technology everywhere — in healthcare, agriculture, transportation, in all fields — and they do it every day. We don’t have such in Ghana.”

The one thing Ibrahim has yet to grow comfortable with is the wintry Ohio climate. “I enjoy the States very much, but Cleveland gets too cold for me,” he said. “It does not snow in Ghana.”

Coming to the U.S. meant leaving family members behind back in Ghana. Ibrahim has two older sisters and a brother in Ghana and he thinks of them often. “I haven’t been back since I left and I miss my siblings very much,” he said.

Dedicated to his education

The primary reason Ibrahim hasn’t visited Ghana is because he is a very busy man presently enrolled full-time at Cuyahoga Community College in Cleveland. At Cuyahoga, in addition to pursuing a dual associate’s degrees in Information Technology Networking Hardware and Networking Software, Ibrahim also works between 20 and 25 hours a week at the college’s Technology Learning Center.

Working at the center is a way for Ibrahim to help his mom with household expenses and probably also helps pay for his favorite pastime — he’s earning IT certifications like the supply of them could run out tomorrow. He currently holds 10 such credentials, from Microsoft, CompTIA, and TestOut. Not only that, but he earned all 10 in a single year. 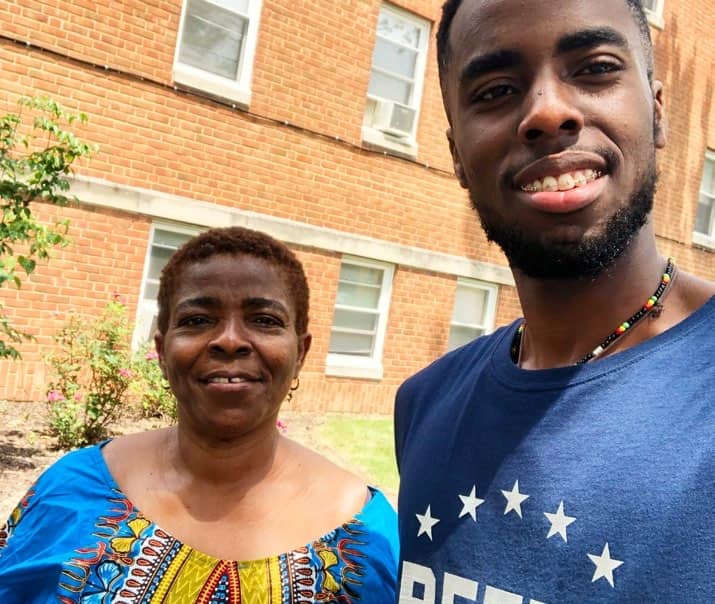 That level of energy is no surprise to people who know him. When it comes to his education, Ibrahim is an eager learner and embraces hard work. One of his Cuyahoga instructors, Eugene Andres, said Ibrahim’s extraordinary ability to assimilate new technology is fueled by “grit” and “head-down hard work.”

Hard work and singular focus are also what enable Ibrahim to be on the dean’s list, with a 3.95 GPA, as well as have a seat in the Phi Theta Kappa Honor Society. Additionally, he is a Mandel Scholar and serves as president of Cuyahoga’s Information Technology Career Advancement Club.

But wait! There’s more: The League for Innovation in community colleges selected Ibrahim to receive the Terry O’Bannon Student Technology Award in 2019. The national award honors three deserving students who have a special talent in technology, strong financial need, and a passion about moving toward a career in technology. Each winner receives a $2,500 scholarship to be used toward their educational expenses.

Ibrahim recognizes that he is a product of those he emulates. He calls his father his hero, “Because he has always supported me, encouraged me to do my best and to never give up.”

Dad also gave Ibrahim his first exposure to computers. “My father worked for a publishing company and always had a computer at home,” Ibrahim explained. “I would play around with his computer whenever I had the opportunity.”

His father was also good with his hands, repairing home fixtures when needed and Ibrahim was always a willing helper. “My father fixed things around the house: doors, electrical sockets; anything that needed to be fixed,” said Ibrahim. “I would help out as much as I could, sometimes just holding the light, watching him work, and asking many questions.”

Another man who has had a lifelong positive impact on Ibrahim is a teacher he knew in Ghana, Ahumah Akrofi. Ibrahim describes Akrofi as being like a second father. “He gave me a lot of knowledge, but he was more than just my teacher, he was my coach, always available to help me and to discuss problems I was having.”