The Chinese Are Skipping Cash For Fintech 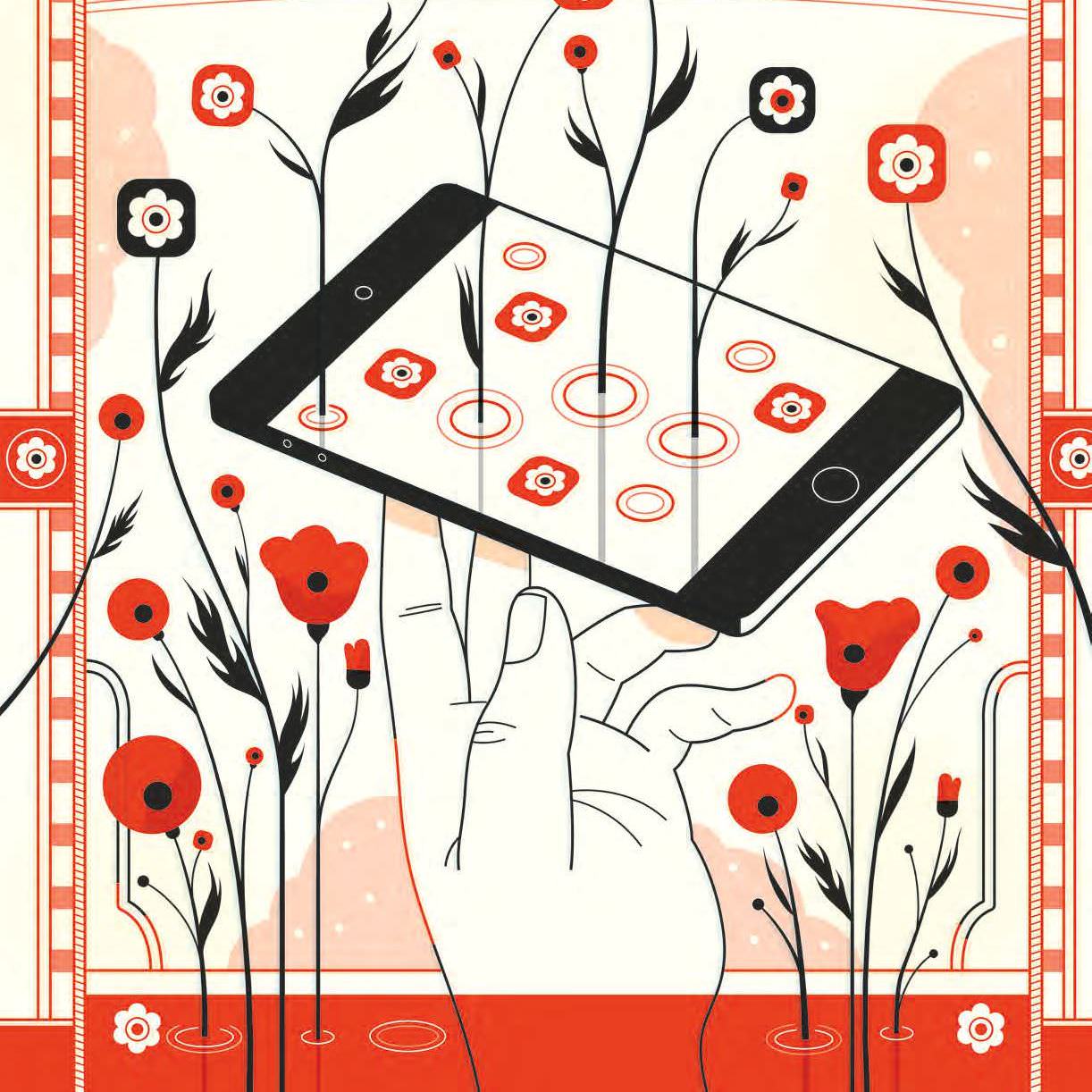 The Chinese are skipping straight from cash to digital finance.

You forgot your wallet, and it’s four flights up to your apartment in Shanghai’s French Concession. No worries. You’ve got your smartphone. Open Tencent Holdings’ WeChat, the Chinese Twitter on steroids, and tap China’s versions of PayPal, E*Trade, TripAdvisor, Amazon, and Uber rolled into a single app. Order and pay for your taxi and then book a restaurant where you’ll split the bill electronically with a friend. With a few minutes to spare, transfer money into the mutual fund run by e-commerce giant Alibaba Group Holding. See a poster for a hot new movie? Snap a photo of it and let search engine Baidu find a theater and buy you tickets for later that evening.

Financial innovation is bubbling up around the globe, but China is where digital banking, investing, and lending have gone mainstream. Technology companies armed with financial apps are challenging banks and other intermediaries for a market with 1.3 billion people and $7.8 trillion of deposits. Tencent’s WeChat (called Weixin in Chinese), Ali baba’s Alipay arm, and Baidu are leading the way with digital wallets that let consumers manage their money via their phones. “Financial innovation is being discussed everywhere—in New York, London, San Francisco, Hong Kong,” says Zennon Kapron, managing director of Shanghai-based consulting firm Kapronasia. “But mainland China is where it has gone beyond talk and is really having an impact. What we’re seeing here is the future of global banking.”

Traditional banking in China is balky, backward, and inefficient—creating ample opportunities for nimble tech companies such as Alibaba and Baidu. The huge, state-owned banks do some lending to consumers and private businesses, but they typically prefer making loans to state-owned enterprises that provide implicit government guarantees. For consumers, the government banks off er low interest rates on savings accounts, making new online funds and financial products with higher rates attractive. Banking can be such a struggle in China that consumers tend to shun personal checks and instead tote wallets bulging with 100 yuan ($16) bills, China’s biggest banknote. “The inefficiencies of Chinese state-owned banks explain the innovation coming from the private sector,” says Duncan Clark, a former Morgan Stanley investment banker who founded and runs BDA China, a Beijing-based technology consulting firm.