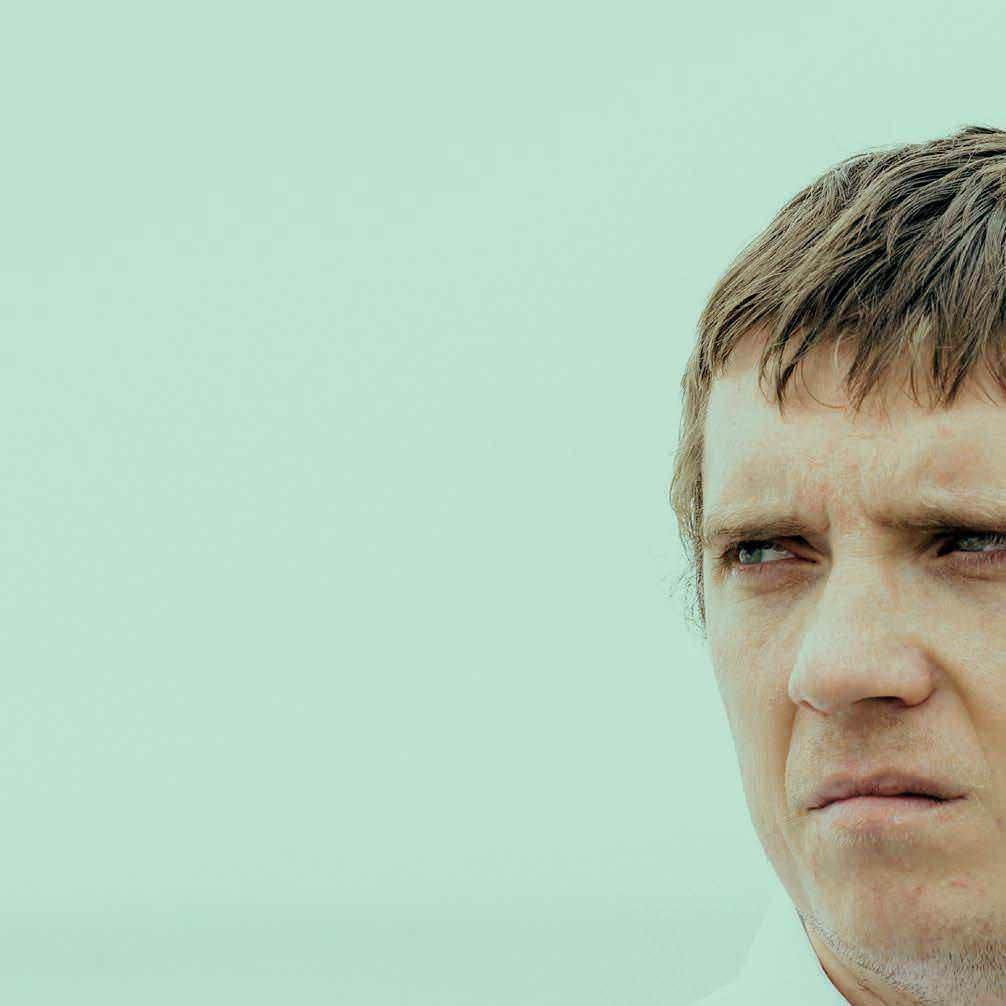 Dmitry Naskovets explains the art of draining your bank account.

Nightfall in Minsk means Dmitry Naskovets begins working the phone. Naskovets, at 24, is tall and skinny and still looks like the college kid he recently was. He’s in his apartment’s kitchen, in a respectable neighborhood off the second ring road in the capital of Belarus. He starts around 6 p.m. and usually doesn’t quit until three the next morning.

On this particular winter night in 2009, Naskovets checks the online orders that have come in and sees a routine assignment. A client has tried to buy a MacBook Pro online with a stolen credit card, but American Express blocked the purchase. Now it’s Naskovets’s job to work it out with Amex.

He calls the toll-free number, using software that makes it look as if he’s dialing from the U.S. Any information the customer rep might ask for, Naskovets’s client sends him instantly by chat. The questions don’t usually get beyond the cardholder’s date of birth, Social Security number, or mother’s maiden name, but the woman fielding this call is unusually thorough. She notices that the phone number on the account has changed recently, triggering extra security. She puts Naskovets on hold while a colleague dials the old number and gets the actual cardholder on the line.

Thus begins an absurd contest: Naskovets against the man he’s impersonating. The agents throw out questions to distinguish the fake. When did you buy your home? What color was the car you bought in 2004? Each time Amex puts him on hold, he knows the legitimate cardholder is being asked the same question. At last, the rep thanks him, apologizes, and approves the purchase. Naskovets was even better than the real thing. (Amex declined to comment on the incident.)

Telling the anecdote years later, Naskovets is still amazed that Amex got it wrong. And he has a certain sympathy for the victim, who had to dredge up details from memory, while Naskovets just read off a screen. “This guy has his credit stolen from him in front of his eyes,” he says.

From 2007 to 2010, Naskovets was an identity thief—the voice on the phone that explained questionable purchases to banks and gave final approval for fraudulent wire transfers. He didn’t convince every agent; about a third of the time, the scam didn’t work, he says. Hang up, move on. But he was successful enough to smooth the way for more than 5,000 instances of fraud, according to the U.S. Department of Justice.

The prefix “cyber-” evokes technological sophistication, yet cybercrime depends on legions of old-fashioned crooks. They’re foot soldiers with no particular computer skills who play the part of customers over the phone or cash out compromised accounts and send laundered money to superiors in Eastern Europe or elsewhere. As data theft has exploded, with hackers vacuuming up hundreds of millions of credit card and bank account records in recent years, so has this service sector.

“I understand it’s bad,” Naskovets says. “But in the beginning, when you’re sitting in Belarus, and you’re very young and you need money … ,” he trails off. “You don’t see blood, you don’t see crying people in front of you. You’re just pushing the button.”

NASKOVETS GREW UP in Borisov, a small city an hour northeast of Minsk, raised by his grandmother and his mother, a nurse. He attended a public school with an intensive English program, with lessons six times a week from age 6 to 15, including classes in literature and translation, then studied finance in college. At 22, he was working for a Minsk car dealership when he ran into a former classmate named Sergey Semashko on the subway. He mentioned a job opportunity for someone with excellent English.

A few days later, Naskovets visited Semashko, whom he’d never known to be wealthy, in a mysteriously high-end apartment in one of Minsk’s better neighborhoods. Semashko left the details of the job vague. Get a headset and a Skype account, he told Naskovets,handing him $500—more than Naskovets earned in a month.

Innovating for well over a century
Fast Company
2 mins read
A Different Kind of Quail
The Upland Almanac
3 mins read
FEAST or FAMINE
COINage Magazine
10 mins read
GOVTS PLEDGE AID AS GLOBAL COMMERCE SEIZES IN FACE OF VIRUS
Techlife News
8 mins read
A SAFER WAY TO SHARE YOUR DATA
Kiplinger's Personal Finance
1 min read
For Banks, Data On Your Spending Habits Could Be A Gold Mine
AppleMagazine
4 mins read
What Would You Do With An Extra $500 A Month?
New York magazine
10+ mins read
Money Movers - Because Industries Could Use A Shakeup
Inc.
2 mins read
Experts Say Adapting To Climate Change Can Pay Off Manifold
Techlife News
2 mins read
Top 5 Values Of A STEM Life That Every Young Professional And Student Should Know
USBE & Information Technology
4 mins read