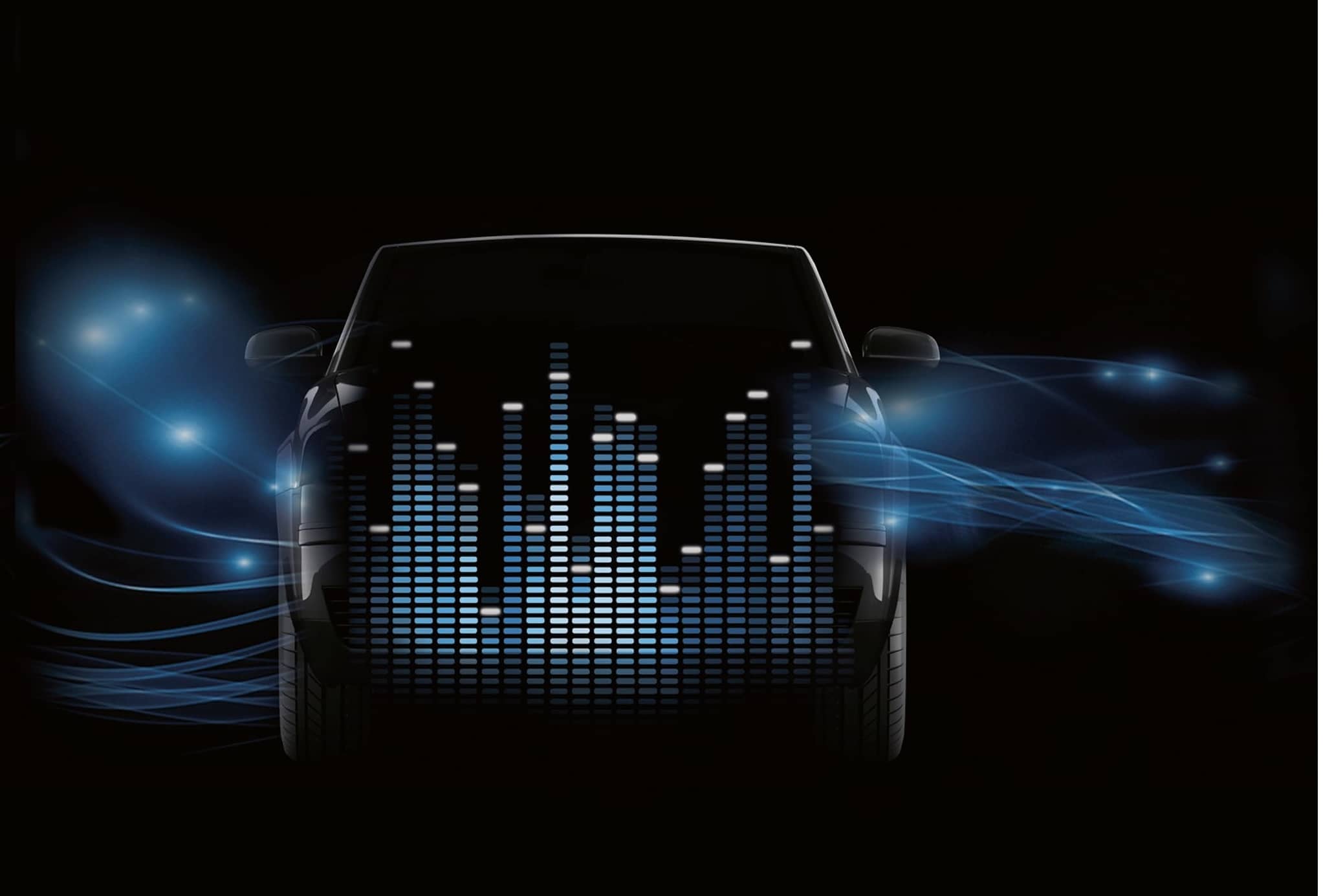 With an ever-increasing number of fully electric and hybrid vehicles entering the market, we are witnessing a change in the acoustic experience in and around the car. The silent nature of the electric powertrain means that other road users miss the familiar acoustic cues that warn them of an approaching vehicle. To remedy this situation, Harman is working on various noise management solutions.

INCREASED RISK OF ACCIDENTS DUE TO ELECTRIC VEHICLES

In case of electric vehicles (EV), pedestrians and other road users can no longer rely on their ears to determine how fast a vehicle is approaching or how close it already is. A number of studies have shown a strong correlation to increased risk to road users [1]. An analysis conducted by TAS Partnership Ltd – a UK-based passenger transport consultancy firm – showed that pedestrians are 40 % more likely to be hit by a hybrid or electric car compared to a gasoline or diesel engine vehicle [2]. Given the increasing proliferation of EVs on the roads, the risk to road-using groups has risen exponentially over the years.

On the contrary, some studies in countries such as Japan and the Netherlands show a lack of definitive proof of an increased accident risk [1]. Nevertheless, traffic experts have concluded that measures had to be taken to protect pedestrians from the potential danger of low-noise vehicles. Consequently, legislators around the world passed regulations requiring vehicles with reduced audibility to be equipped with a so-called Acoustic Vehicle Alerting System (AVAS).

In the EU, the Regulation on the Sound Level of Motor Vehicles (EU 540/2014) came into effect on July 1, 2019 – after more than a decade of campaigning by groups such as the Europäische Blindenunion (European Union of Blind People, EBU). It ensures – in combination with EU Requirement ECE R138 [3] – that EVs in particular are more easily heard by pedestrians, cyclists and other vulnerable groups. Under the regulation, all new private and commercial electric and hybrid vehicle types with four or more wheels must be fitted with AVAS. From July 1, 2021 onward, all new vehicles with electric or hybrid drives must be fitted with AVAS, 1. 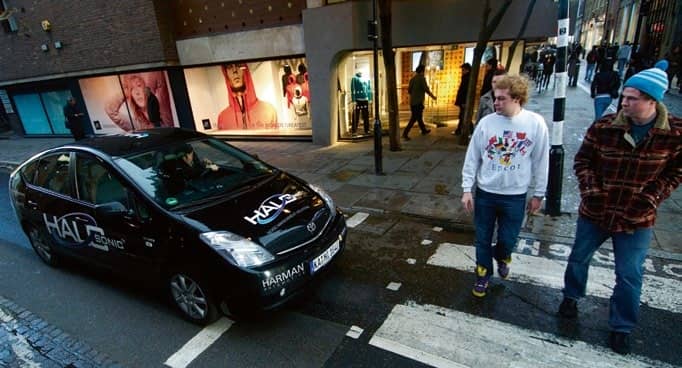 As per regulations, the sound emitted should reach a minimum sound level of 56 dB(A) (equivalent to the loudness of an electric toothbrush or a paper shredder) and a maximum sound level of 75 dB(A) at vehicle speeds up to 20 km/h and in reverse gear. EU legislation also stipulates that the sound should be a continuous one, providing the vehicle driving behaviour to other road users and pedestrians, 2. For example, the sound level and sound characteristics should automatically vary in synchronisation with vehicle speed. In general, the sound should remind traffic participants of a vehicle, and hence melodies are not allowed.