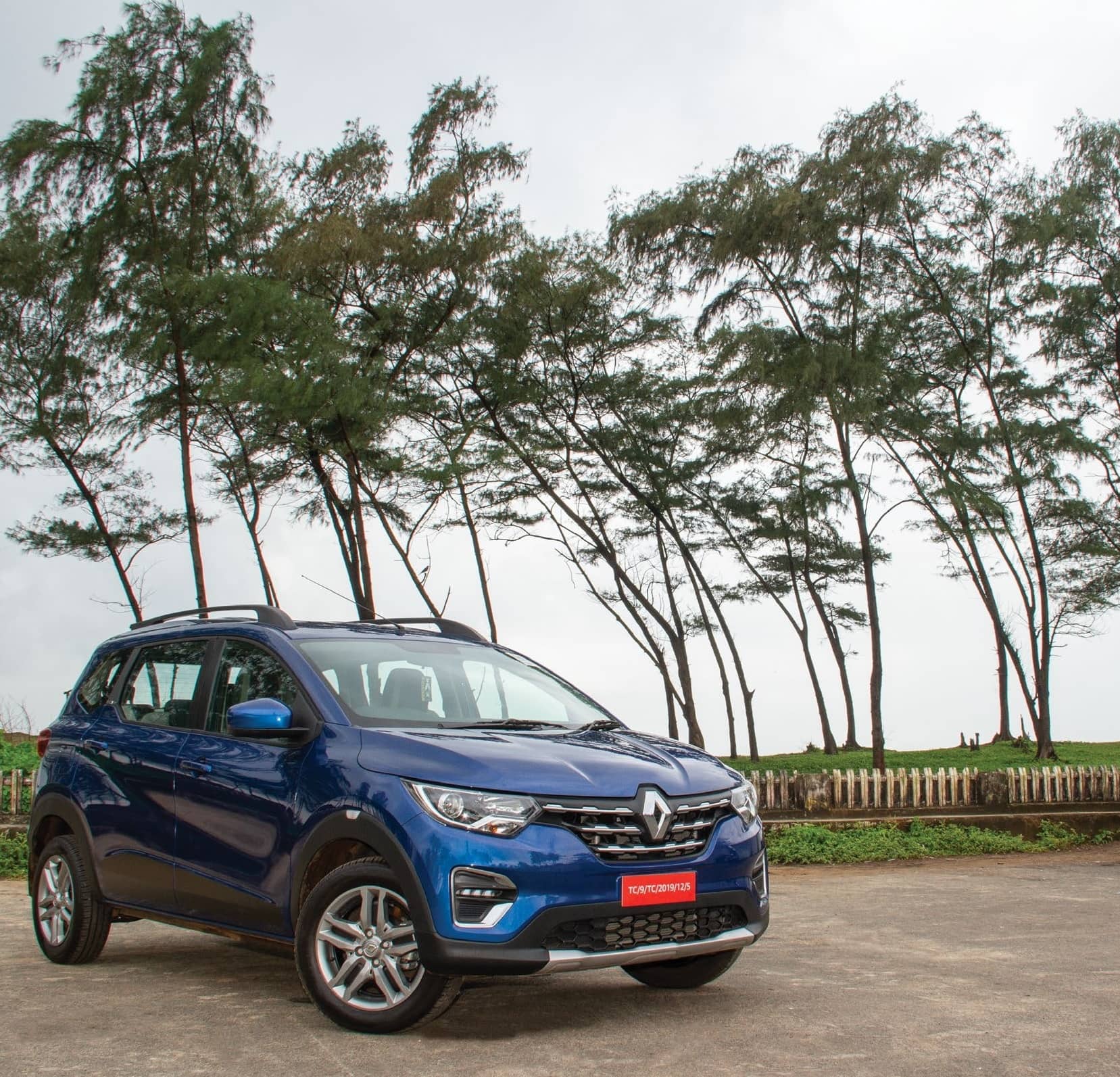 Renault India has been in the country for a while now, and was most famous for launching the Kwid as an India first model that was subsequently offered to other markets. Adopting this same strategy, the company has launched the Renault Triber, which has also been rolled-out first in India, and subsequently could be launched in other global markets. With the Triber, Renault is foraying into a new segment of the Indian automotive industry in the sub four-metre category. Auto Tech Review drove of the Triber across the streets of south Goa, and here is the detailed review of Renault’s first new product in the largely-successful B-segment.

The Renault Triber is the company’s first model in the B-segment and has been developed on a completely new, latest generation modular vehicle platform. The architecture of this platform has been designed to offer a high level of space for occupants, which is also flexible in nature. The engine compartment has been optimised to take the least footprint possible, thereby ensuring maximised space in the passenger compartment. In addition, the wheels have been placed at the extreme corners, leading to a wheelbase of 2,636 mm that also translates into a large cabin as well as easy access to seats in the third row. This makes the Renault Triber a vehicle that is significantly occupant friendly and spacious, with easy-to-access and flexible seating, in the sub-four-metre vehicle category.

Placement of the wheels at the corners also enables better manoeuvrability, in terms of parking and driving through narrow roads and streets. This design feature along with the short turning radius of the Triber further enhances its proposition as a city car that also offers good space.

Renault has developed the Triber to offer customers a unique proposition in terms of the exterior and interior design. The external design language provides one with clues that the Triber is unmistakeably an offering from the Renault stable. It has a short bonnet that is curvaceous with the front facade featuring the prominent Renault logo on the three-tier front grille with chrome accents. The car comes equipped with projector headlamps and LED daytime running lights (DRL) in the front, along with split tail lamps in the shape of an eagle’s beak. Both front and rear bumpers have smooth finishes with black cladding at the bottom, and highlighted with brushed aluminium texture to resemble skid plates.

Meanwhile, the Triber’s side profile also does not feature any strong shoulder line, but rather comes with a flowing body line that begins from the bottom of the front door and converges into the tail lamps. The black cladding at the bottom of the bumpers wraps around the front and rear wheel arches respectively, providing additional cladding and a robust visual effect. The roof of the vehicle begins to arch upwards near the middle of the roof, and is flanked by roof rails at either corner that have load-bearing capabilities. The rear of the Triber is probably the least-exciting area in terms of design, featuring the Renault logo bang in the middle, followed by the vehicle’s nomenclature in bold. The car features a large hatch door, which enables a reasonably low loading bay for baggage into the boot. 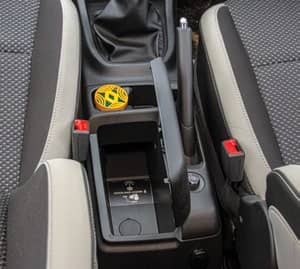