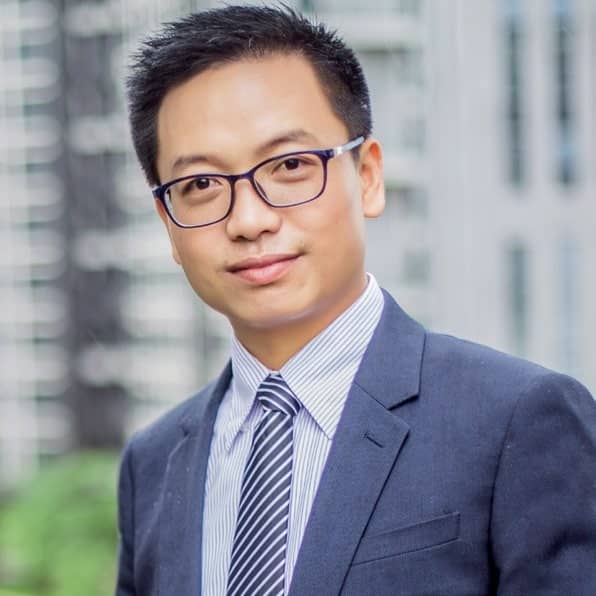 The country’s electric vehicle (EV) ecosystem is grappling with a plethora of challenges even as it is striving to wriggle itself out of the ‘nascent stage’ tag. In an exclusive chat with Auto Tech Review, Zhang Jie Ketsu, Executive Director, BYD India shares his perspective on the current EV scenario and how the company intends to progress faster in the Indian automotive industry

Zhang Jie Ketsu is currently serving as the Executive Director of BYD India since January 2016. He is also the spokesperson for the Indian arm of the Chinese electric vehicle major. Ketsu has also served as Regional Director of BYD Auto Industry, where he was responsible for brand marketing, sales, strategy planning as well as aftersales in the South Asia region. Ketsu carries over 11 years of experience in overseas business development. Under Ketsu’s dynamic leadership, BYD India has managed to successfully pilot all-electric buses across Bengaluru, Rajkot, New Delhi, Hyderabad, Goa, Cochin, Chandigarh, Vijayawada, Manali, Mumbai and Surat, among others. He has successfully spearheaded BYD India in gaining 52 % market share of electric buses commercially operating in India with support of local partners.

How would you assess the EV ecosystem in India as compared to the flourishing China EV industry?

I think the Indian government has been focussing a lot on reducing vehicular emissions in major cities and manufacturing hubs, and this strong government push through the FAME (Faster Adoption and Manufacturing of (Hybrid &) Electric Vehicles in India) II Scheme has significantly aided EV manufacturers. In India, the government has set a target to electrify 30 % of its on-road vehicles by 2030. There is no denying the fact that largescale efforts are required to attain this goal, but the government has been proactively working with domestic and international OEMs to ramp up the EV supply chain and infrastructure.

The electrification journey in China started about a decade ago with the government emphasising on short-range batteries, which are now debunked. Subsequently, the government started offering heavy incentives towards the long-range variants of these batteries as they, along with the EV industry in China, realised that long-range batteries are going to be the driving force of the electric-powered auto industry.

While the Indian EV industry is not as evolved as compared to other countries, the EV potential for India is immense and with the government keen on converting a major portion of its vehicles into electric, it is a good sign of things to come in the future. We believe that the government’s supportive policies are aimed at establishing an EV manufacturing ecosystem, and BYD sees this as a positive development as more and more components manufacturers will come to invest in India. In fact, BYD is engaged in talks with a few suppliers to set-up manufacturing or assembly unit in India. 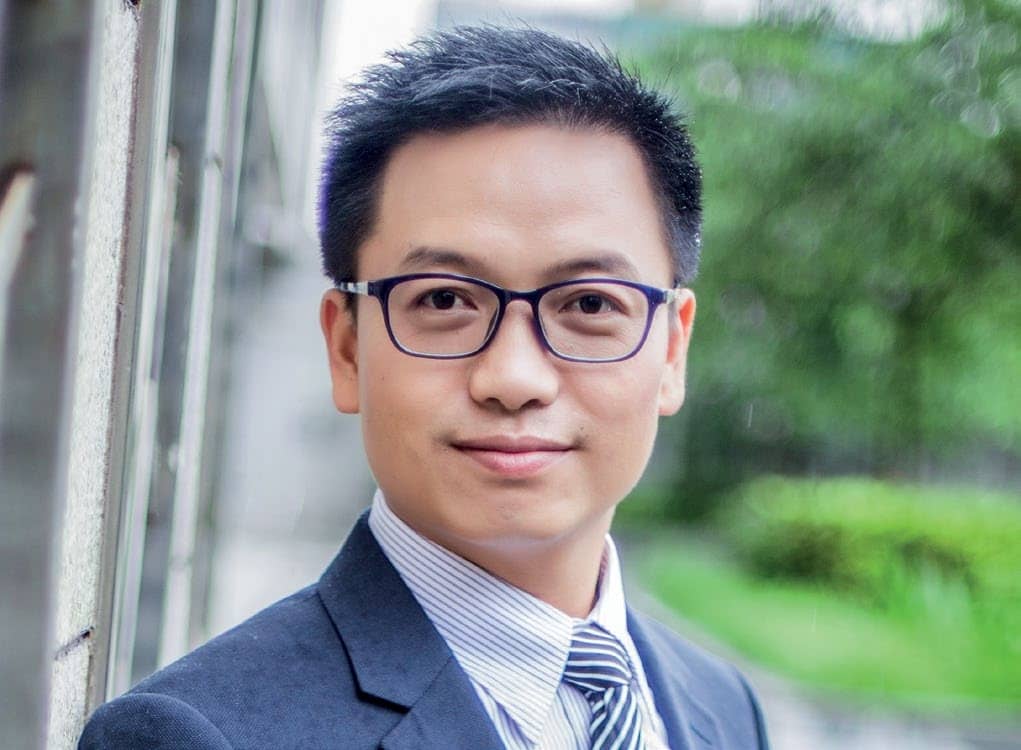 BYD enjoys a solid reputation for its expertise in battery development. What kind of batteries do you think will be more suitable considering the Indian duty cycles and weather conditions?