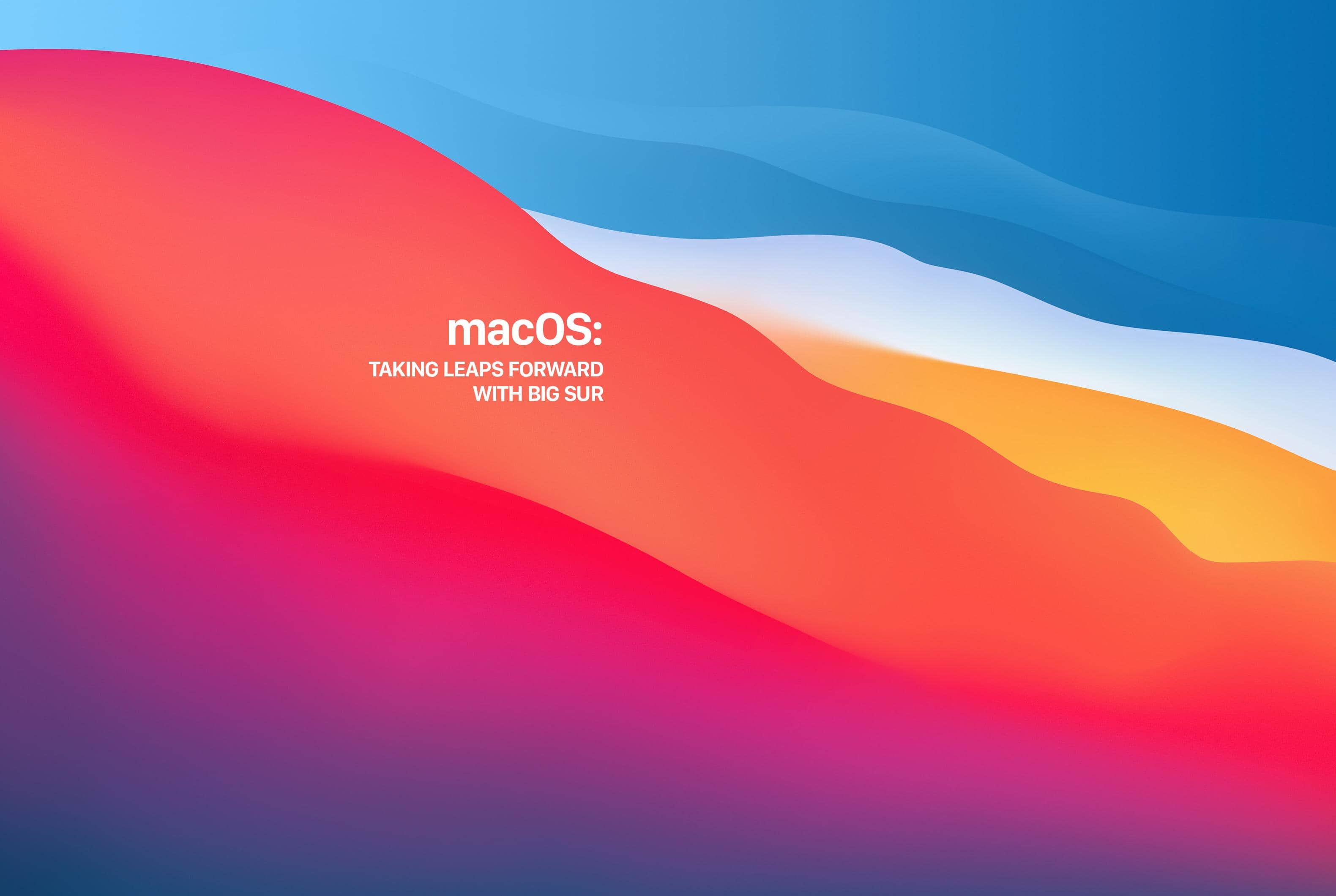 Despite the coronavirus pandemic causing the world’s biggest tech events to be canceled, Apple powered through with a virtual alternative, with Craig Federighi taking to the stage to lift the lid on an all-new macOS.

To the surprise of developers and consumers, this year’s release is one of the biggest in macOS history, introducing an all-new look, a bunch of new features, and, of course, signaling the start of a new era for Macs with custom Apple chips. 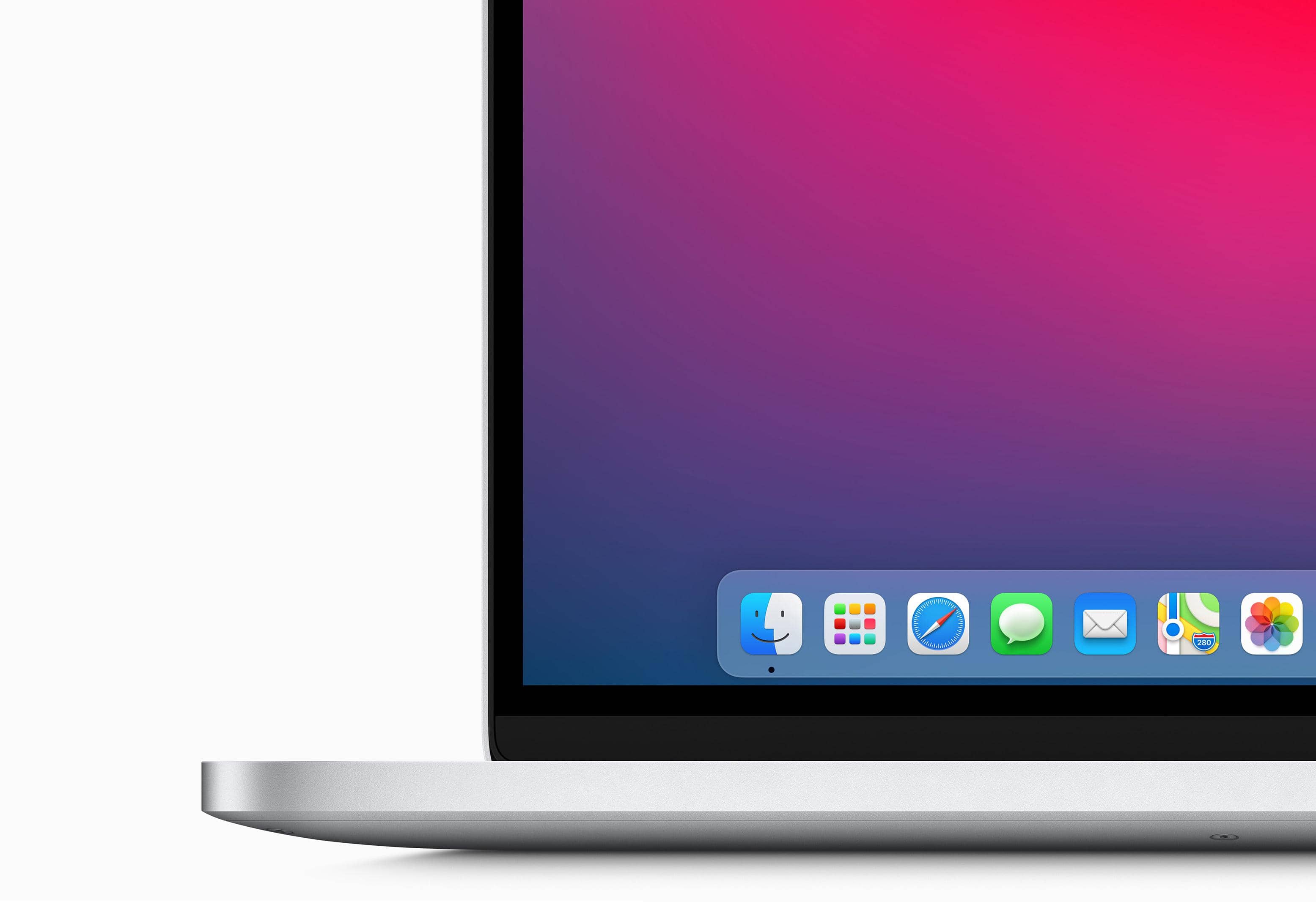 Though Apple has had some subtle design tweaks to its operating systems over the years, macOS Big Sur represents the first major redesign since Mac OS X. With a design language that’s modern yet familiar, Apple has placed greater emphasis on your content, with all-new translucent toolbars and sidebars, keeping the focus on productivity and entertainment. The new toolbars now blend into the window, and separated buttons have been removed to offer a more cohesive, streamlined experience that brings macOS in line with iOS and iPadOS.

Individual windows now have a softer, lighter design with rounded edges, and redesigned icons within apps have been tweaked. Another significant change is that all of the native apps, including Messages, Mail, and Music, have been given the iOS squaring treatment, which has received a mixed response. With increased shadows adding texture and depth, the new 3D icons offer a fresh take on some of Apple’s most iconic apps, but some say that they are ugly and follow a different design language from iOS, making the experience inconsistent. 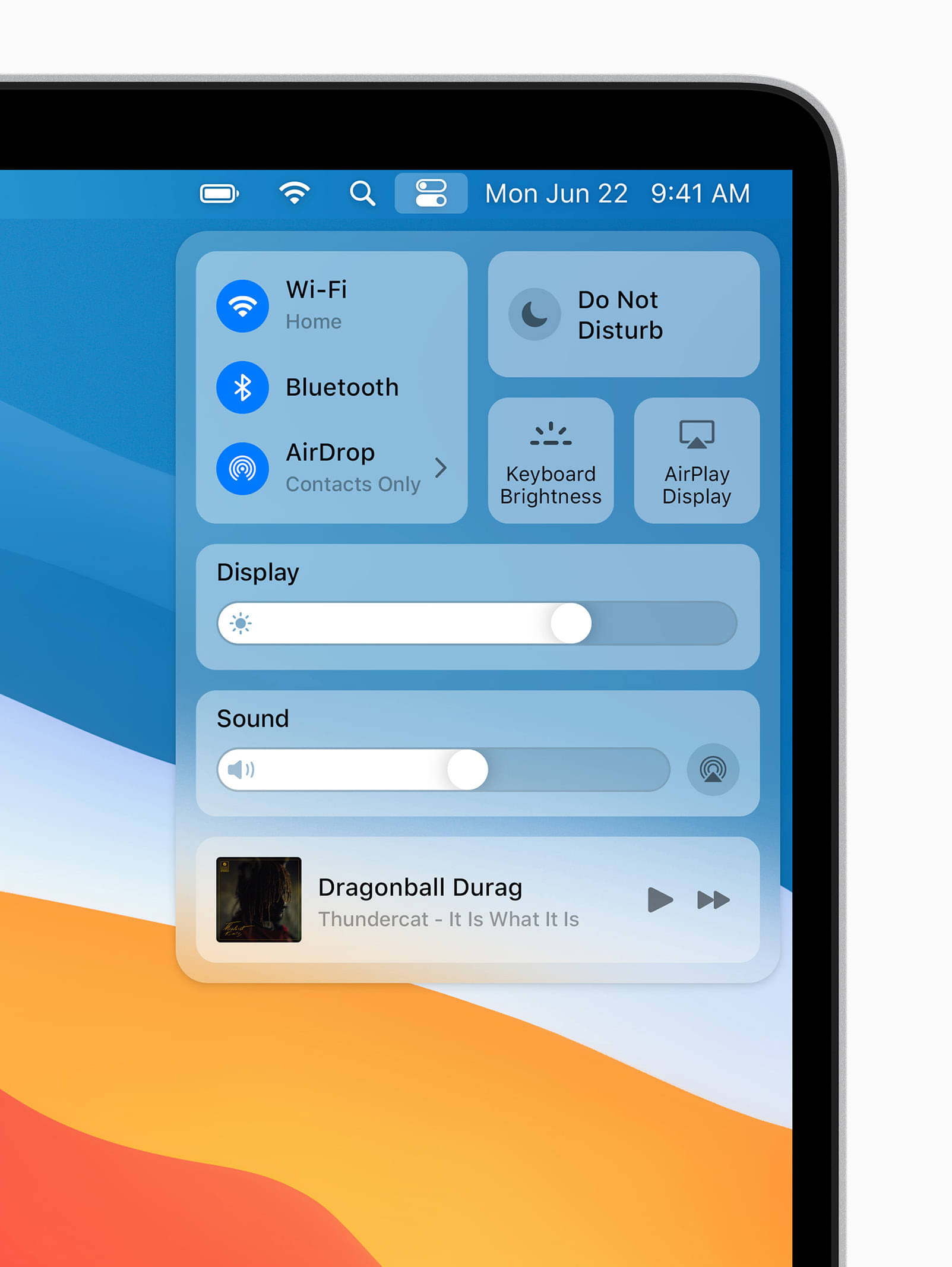 Where the new macOS design really comes into its own is through a new Menu Bar and Control Center, which now blends with the desktop and can be hidden when not in use. The transition to pull-down menus means common tasks like changing the brightness or connecting a new Bluetooth device can be done without heading to System Preferences, with individual toggles for Dark Mode, True Tone, Night Shift, Do Not Disturb and AirPlay.

Notification Center has also been given a makeover, combining notifications and widgets into a single pane that resembles iOS. Like on the iPhone, Apple now groups notifications by app, and new interactive features have been added so consumers can play a podcast or respond to a message without having to open the app. Widgets have been given a new look, too, and are customizable in three sizes to correspond to the new iOS home screen. Thirdparty widgets can also be added from the Mac App Store, making the experience more akin to iOS, and offering new functionality and use cases for professionals at work.

Apple’s design language extends to every application, with Sheets, which are the small pop-up windows which appear when you save or print a document, receiving a new look. This new design removes the borders, bezels, and “pane-like” design, so they’re now less obtrusive and dim into the background of applications. Sounds, too, have been redesigned and are now “more pleasing to the ear”, with each new sound created using snippets of the original sounds to offer a familiar yet improved listening experience. That includes the classic startup chime that Apple removed in 2016 - the chime is back in Big Sur’s release.