iPHONE 12 PUSHING FURTHER THAN EVER BEFORE 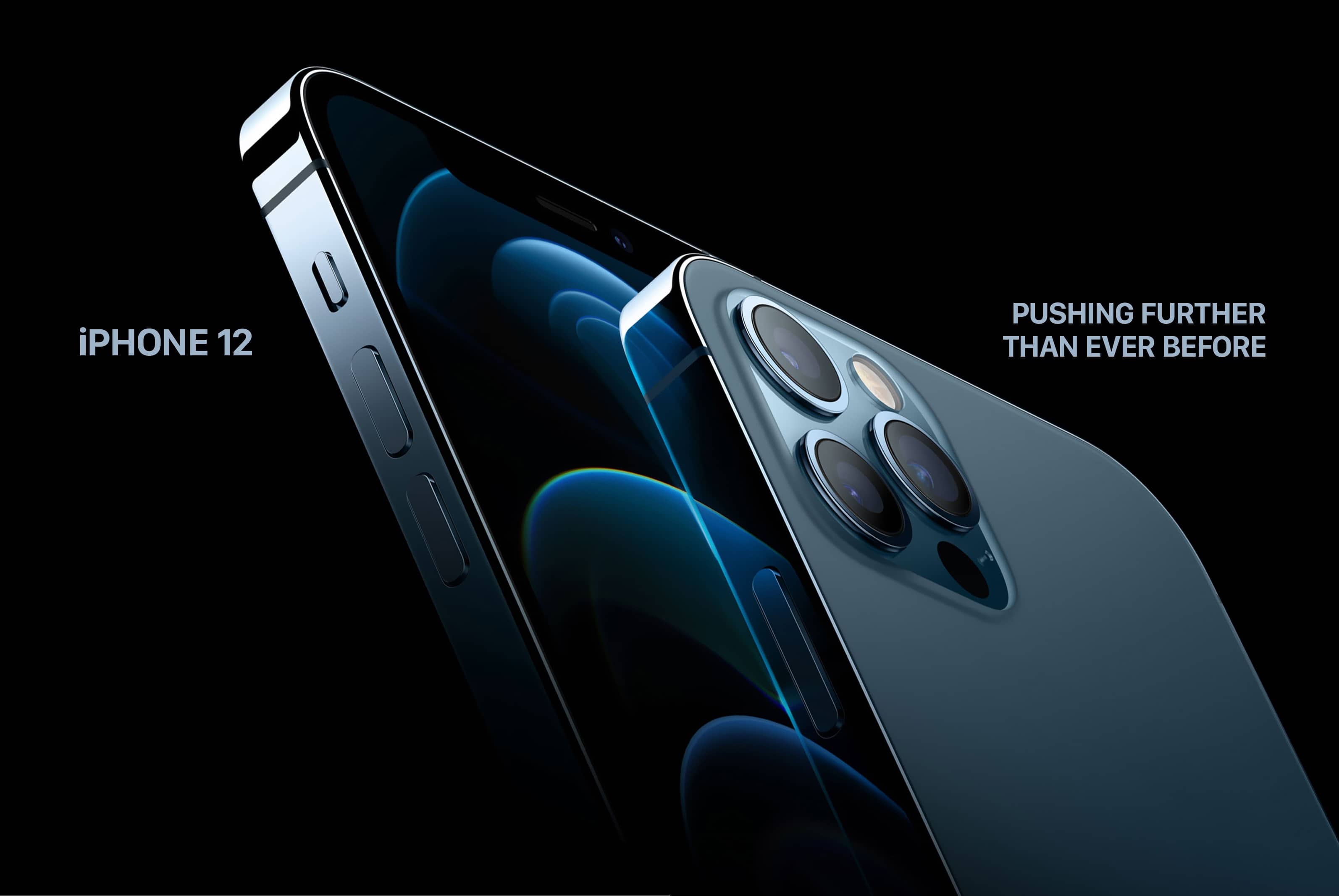 Despite a month-long delay due to COVID-19 supply chain issues, the virtual announcement of this year’s iPhone range did not disappoint.

Following months of leaks, rumors, and speculation, Apple finally introduced 5G to its iPhone range, alongside a boatload of features like a stunning new design, OLED displays, A14 Bionic chips, and MagSafe accessories.

Following the announcement of a new HomePod mini, designed to appease price-conscious consumers and tap into Google and Amazon’s budget smart speaker market, Apple was quick off the mark with the announcement of the iPhone 12. For months, we’ve heard from insiders regarding the specifications of this year’s device, and virtually all of their predictions and insights were correct. Sporting an all-new design that is inspired by the iPad Pro and the iPhone 4, the iPhone 12 offers an edge-to-edge Super Retina XDR display, more immersive than ever before, and ideal for watching content from Apple TV+ or playing a game on Apple Arcade. Whilst previous mid-range iPhones like the iPhone 11 and iPhone XR have sported a Liquid Retina LCD display to keep costs down, this year’s iPhone models all sport OLEDs, which are both more impressive and more expensive. The iPhone 12 also has a new flat-edge design with an aerospace-grade aluminum enclosure, which harks back to the success of the iPhone 4 design. The screen also features a Ceramic Shield front cover, which adds a high-temperature crystallization step that grows nano-ceramic crystals within the glass matrix, increasing drop performance and making the iPhone four times less likely to crack if it is dropped from a height. Apple also introduced systemwide color management to the device for industry-leading color accuracy, with a 2 million-to-1 contrast ratio for true blacks, and immersive HDR viewing experience for high-definition video, photos with more detail, and nearly twice the peak brightness of iPhone 11. What’s even better about the new screen is that it boasts an IP68 rating for water resistance up to 6 meters for up to half an hour, and is protected against everyday spills; Apple says it’s safe against coffee and soda! 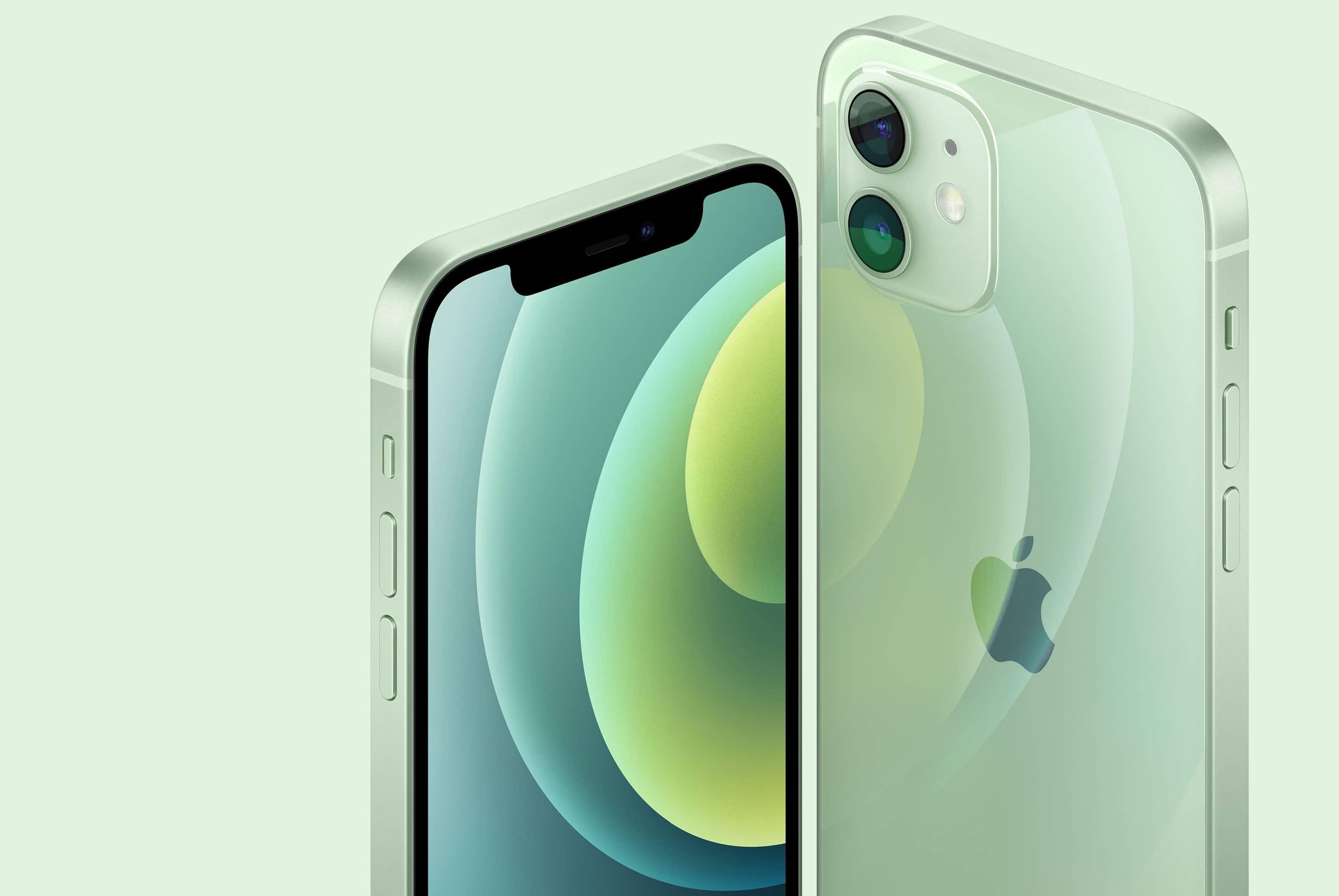 The Cupertino company says its A14 Bionic chip is “generations ahead of the competition,” marking the first chip in the industry to be built on a 5-nanometer process. As would be expected from iPhone, the A14 chip has the fastest CPU and GPU by up to 50 percent compared to the fastest competing smartphone chips, which enables console-quality gaming experiences, powerful computational photography, and more, while delivering great battery life. The chip has a 16-core Neural Engine for an 80% increase in performance; it’s capable of completing 11 trillion operations/second, ideal for advanced machine learning tasks. 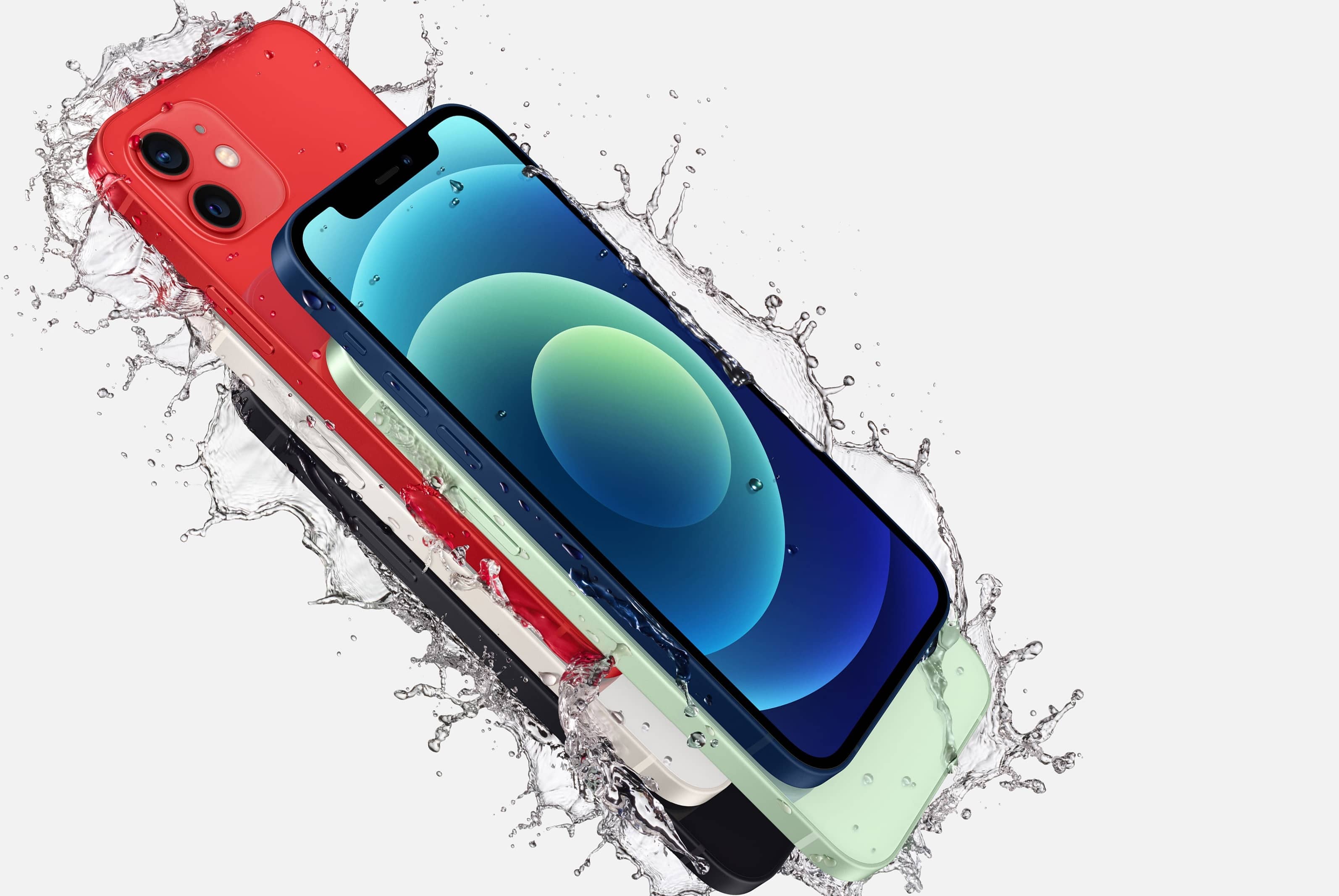