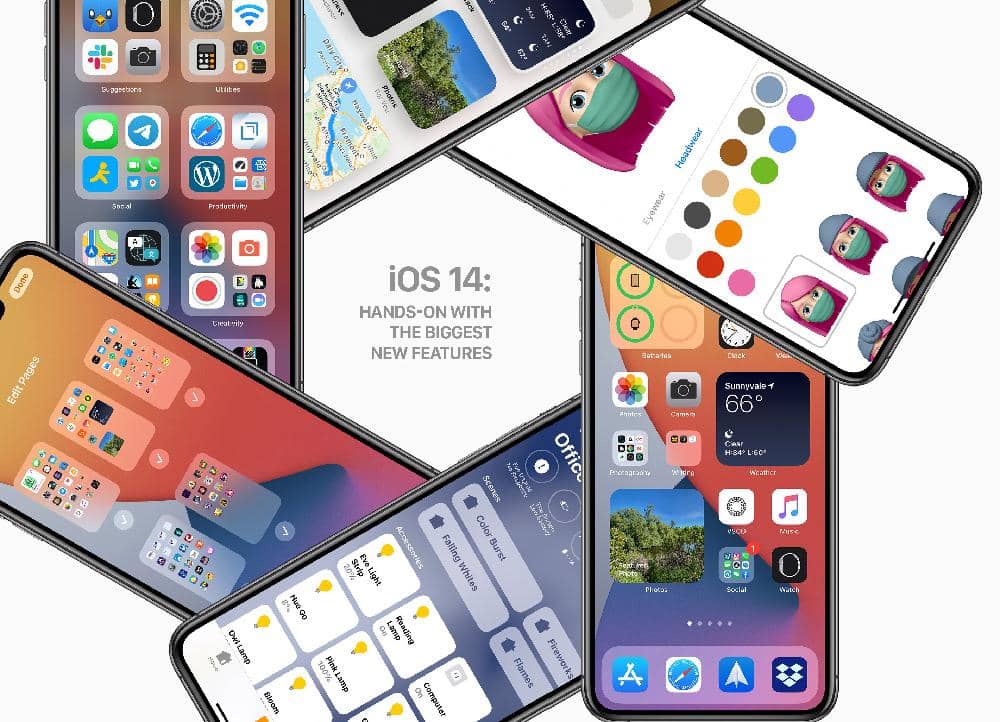 Refusing to let COVID-19 impact its release schedule, Apple took to its virtual WWDC stage at the end of June to show off the latest version of its iOS and iPadOS operating systems, set for release this fall.

Craig Federighi introduced a bunch of new game-changing features, including a redesigned home screen, overhauled Siri, and tonnes of long-awaited UI tweaks. Let’s get hands-on with the beta version of the new software and see what’s really changed. 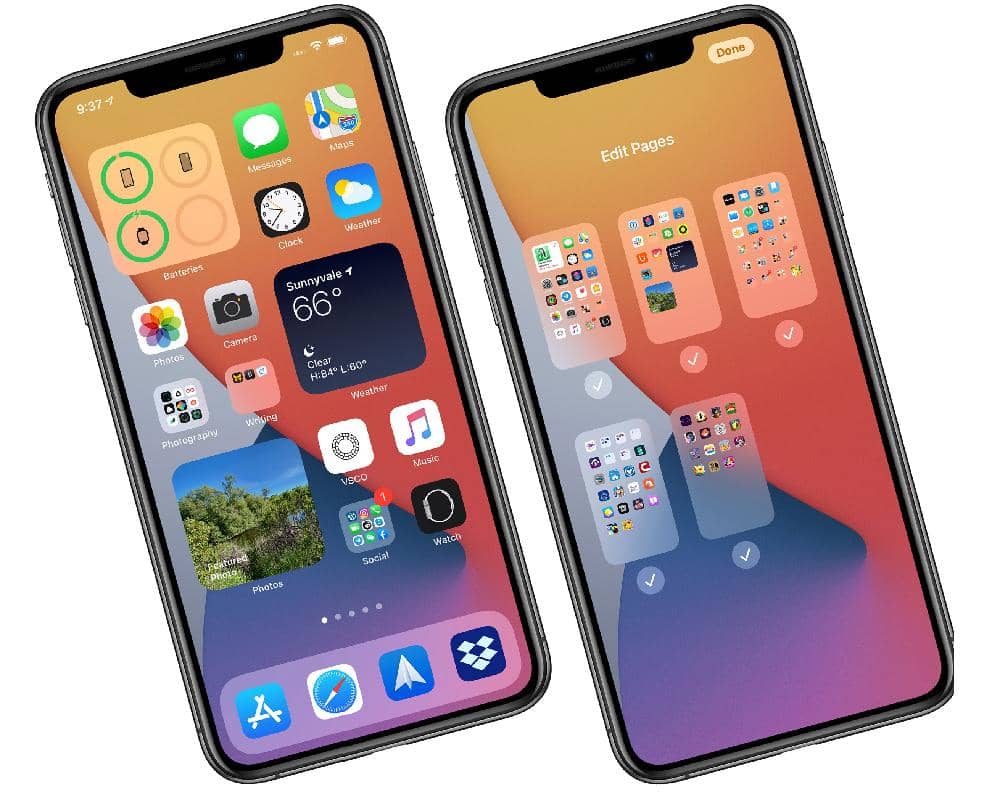 Though perhaps not offering the customization options of rival operating systems, Apple took a leaf out of Android’s book with iOS 14, introducing a new design for the Home Screen for the first time in the history of iOS. Thanks to the introduction of new widgets and the ability to hide apps and pages, this refined user interface makes it clear that Apple wants to win favor with consumers, even if the widget-heavy design detracts from its usually glossy design.

Today Center, which is accessible when swiping from left to right on the display, has been handed a new look, with redesigned widgets that offer more power and customization. Apple says that the widgets were inspired by Apple Watch and Complications, encouraging the firm to rethink the way we interact with apps. Now, consumers can add their Calendar, Stocks, and Weather to their home screen and glance at major updates or changes without having to open the apps themselves. Third-party apps, too, are expected to include widgets.

To give users more control over the appearance of their home screen, widgets have been handed new sizes, now available in small, medium, and large sizes, and each offers more detailed information - with Apple News showing breaking news headlines, for example. One feature that makes these even more powerful is the ability to stack them to utilize space; and Apple will intelligently display the best widget option based on your time and location, too.

Apple used WWDC to sympathize with consumers who had dozens of rarely-used apps on their phones, announcing the App Library feature. For the first time, apps are automatically categorized into folders with an easy-to-use drawer that helps you find what you need. A search interface has been added so apps can be shown in alphabetical order, whilst Apple also introduced the ability to hide entire Home Screen pages to keep a clear user interface. 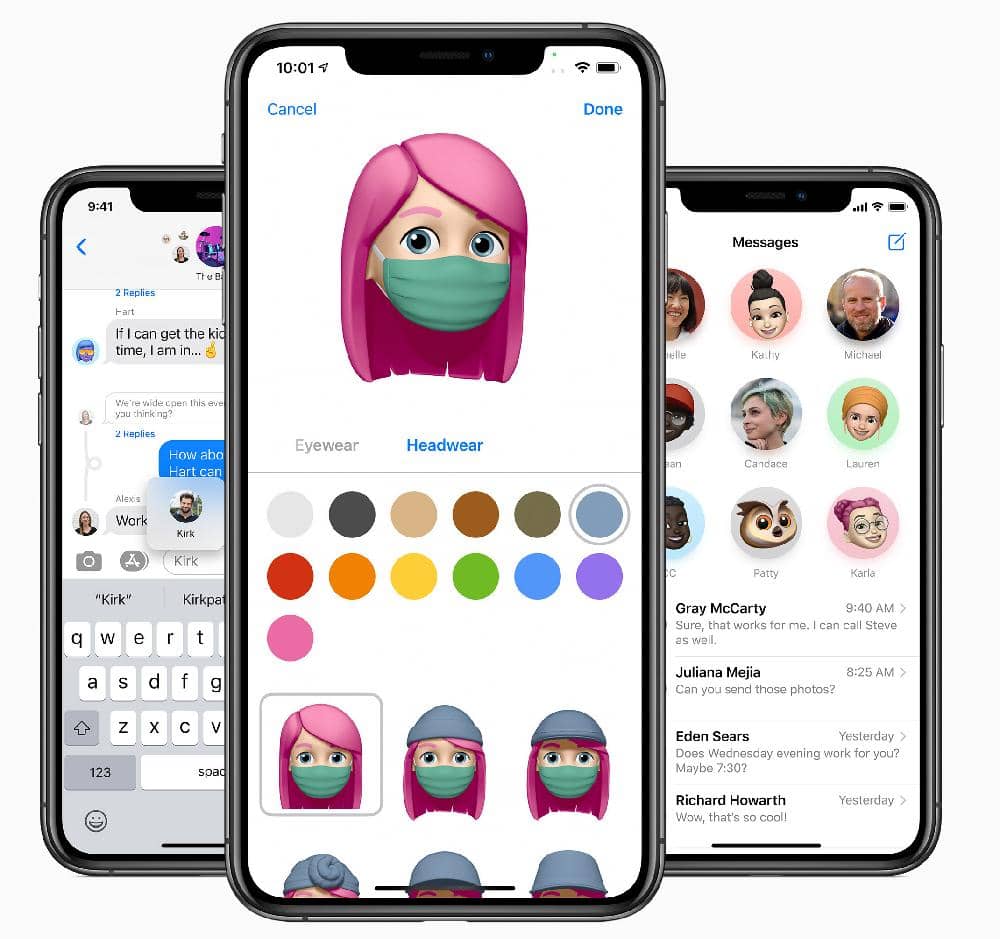 Apple has struggled to compete with the likes of WhatsApp and Facebook Messenger, but as consumers increasingly look for more private ways to communicate with friends and family, and with a range of new features in iOS 14, perhaps this year will be a turning point. The app now allows users to see All Messages in a single feed, Messages from Known Senders, and messages from Unknown Senders, so texts can be separated. Conversations can now be pinned to the top of the app, too, so that your favorite contacts are always visible. When contacts are pinned, they’ll appear in a circle icon at the top, and typing indicators even line up with mouths of people with Memoji.