Zoom: Thriving In a Virtual Enviroment 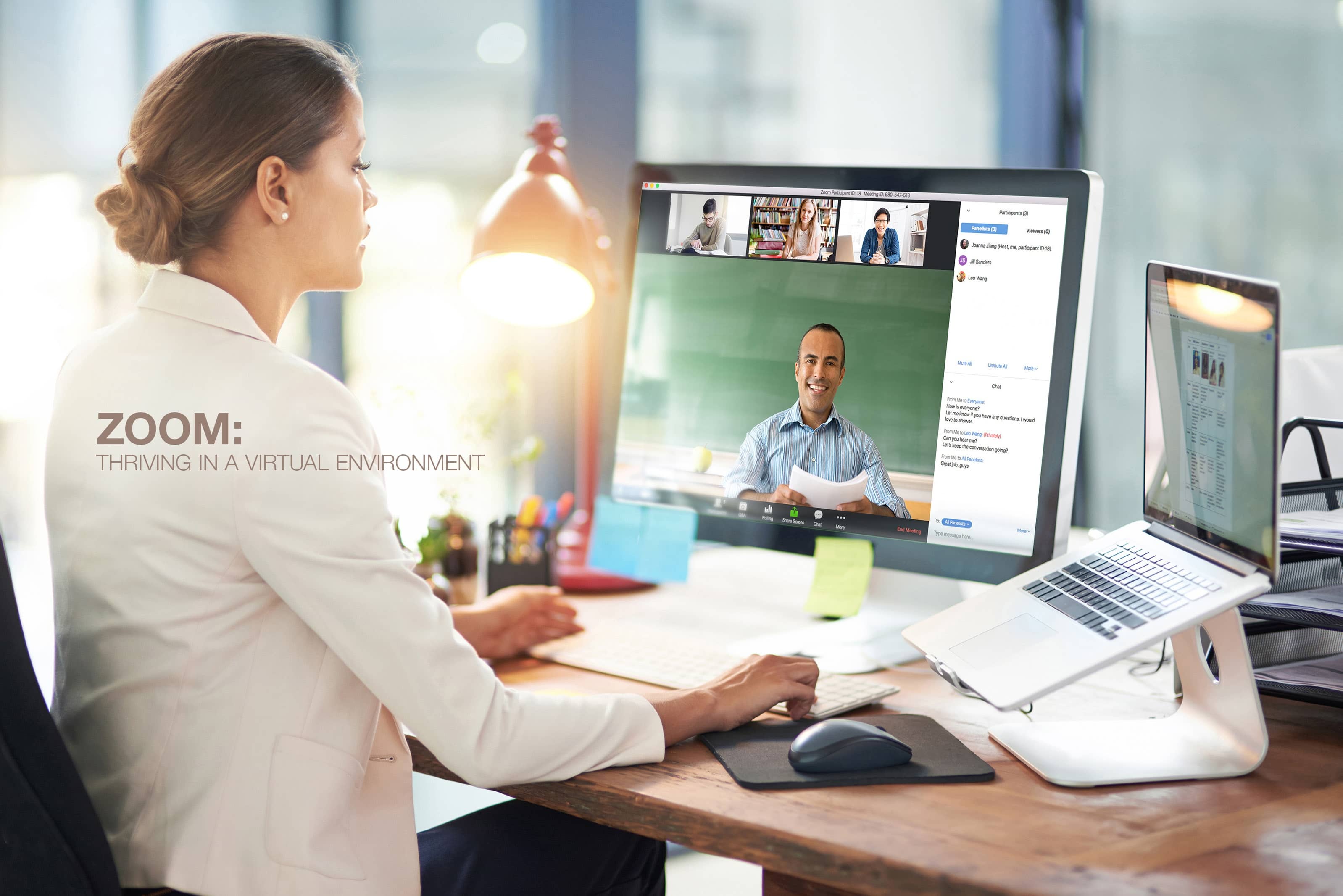 As billions of professionals tackle the transition from working in an office environment to staying productive at home, software like Zoom has exploded in popularity, climbing from 10 million daily users to 300 million.

But with competitors like Google, Microsoft, and Facebook beefing up their teleworking alternatives, deciding which application to use can be tough. 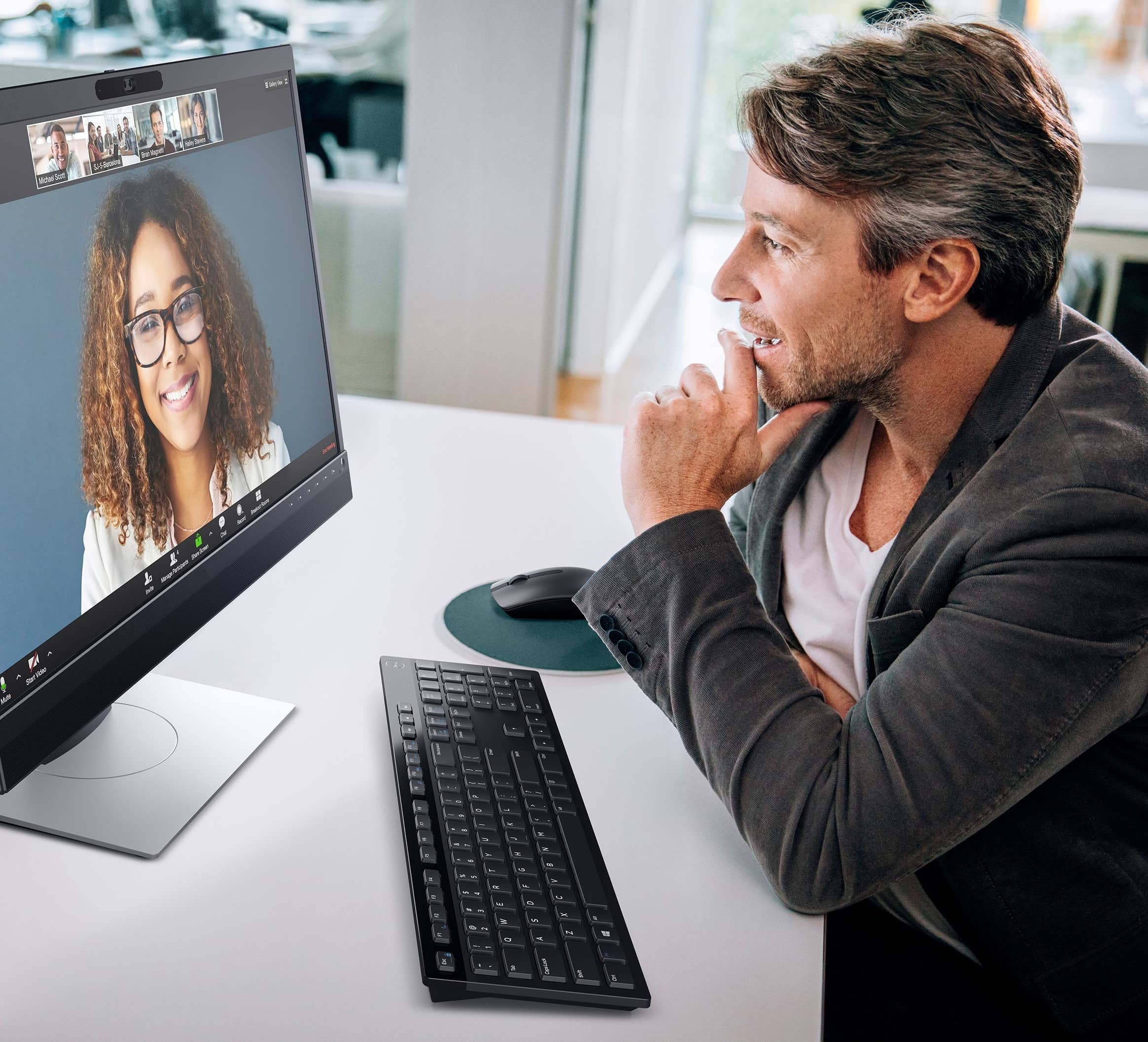 The coronavirus has had an impact on virtually every aspect of our lives, from our finances to our social lives - and work is no exception. With all-but-essential businesses and offices forced to close for the foreseeable future in key markets like Europe and the United States, businesses have had to adapt at breakneck speed and transform their processes. Products like Zoom and Microsoft Teams are experiencing a huge surge in adoption as a result, with new users joining in their millions to keep in touch with friends, family, colleagues, and clients. At its latest earnings update, Microsoft revealed Teams had topped 75 million DAUs, up from the 44 million it registered in March. Zoom has expanded its services, and in an effort to compete, Google announced its Hangouts tool would offer premium features usually only for G Suite Enterprise customers for everyone through September. With so much choice, most businesses are pivoting towards the first video conferencing app that they’re exposed to, but with controversy over apps like Zoom and businesses reporting major security challenges, deciding on the right software for your needs is important. The good news? You’re spoiled for choice! 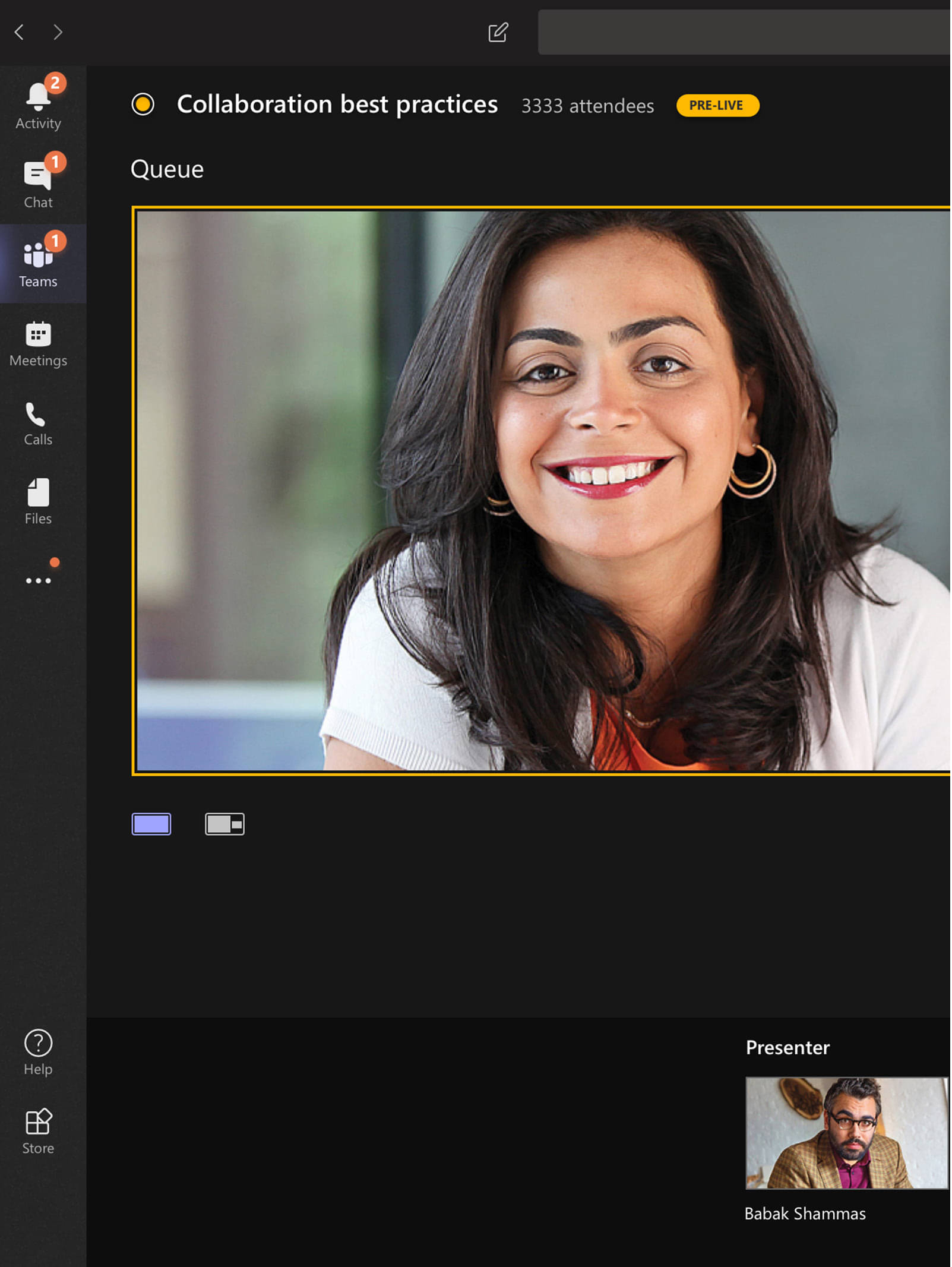 Zoom, despite being a relatively unknown player a couple of years ago, is now the go-to video conferencing app for businesses around the world, although the company has faced backlash in recent weeks - most famously for “Zoom-bombing”, where unauthorized users gain access to private video calls. In one case, a teaching session for elementary students was hacked, and children as young as seven were exposed to sexually explicit content. The company has made a considerable effort since then to add new layers of security such as a waiting room for video participants to be screened before the call begins, but there are still questions over the app’s meteoric rise to the top. Still, for most businesses, the service offers the features you need to get by, as well as offering desktop and web apps, Zoom is available on Android and iOS, offers HD audio and video conferencing for free, and allows you to record and transcribe calls for later use. Screens can also be shared, remote desktop can be enabled, and other software and services can be integrated for better calls.