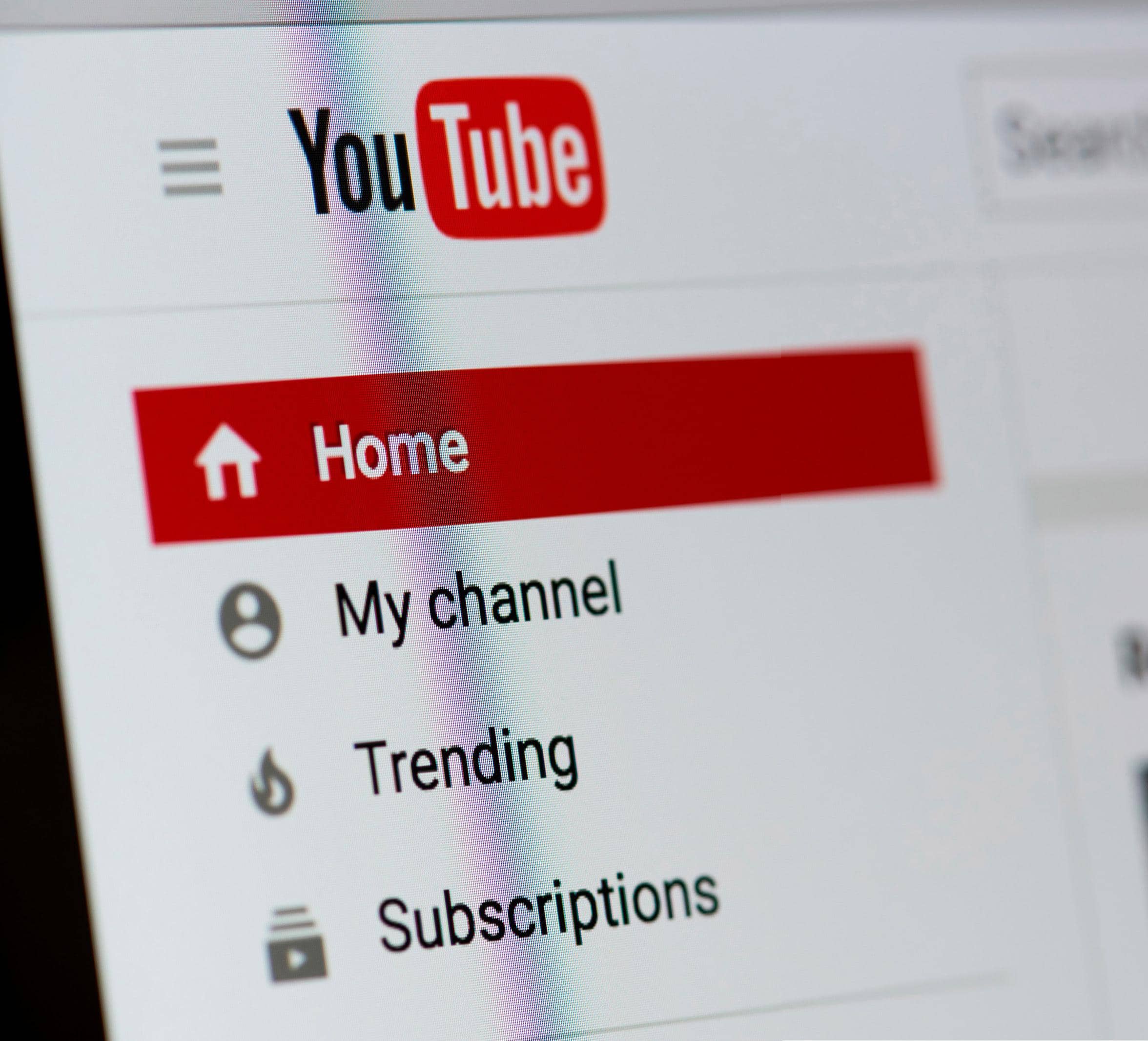 Better late than never, YouTube is making clear there will be no “birtherism” on its platform during this year’s U.S. presidential election.

Nevermind that the conspiracy theory around former President Barack Obama’s citizenship emerged in 2008 and has not been a widespread issue since he last ran for president in 2012.

The Google-owned video service is also reiterating that it won’t allow election-related “deep fake” videos and anything that aims to mislead viewers about voting procedures and how to participate in the 2020 census.

Neither of these policies is new either, but YouTube clarified its rules ahead of the Iowa caucuses Monday in an apparent attempt to ensure that it is working to prevent the spread of election-related misinformation on its service. Google, Facebook, Twitter and other technology platforms are under intense pressure to prevent interference in the 2020 elections after they were manipulated in 2016 by Russia-connected actors.

The company is mostly reiterating guidelines that it has been putting in place since the last presidential election in 2016.