XBOX: TAKING YOUR PLAY TO THE NEXT LEVEL WITH SERIES X 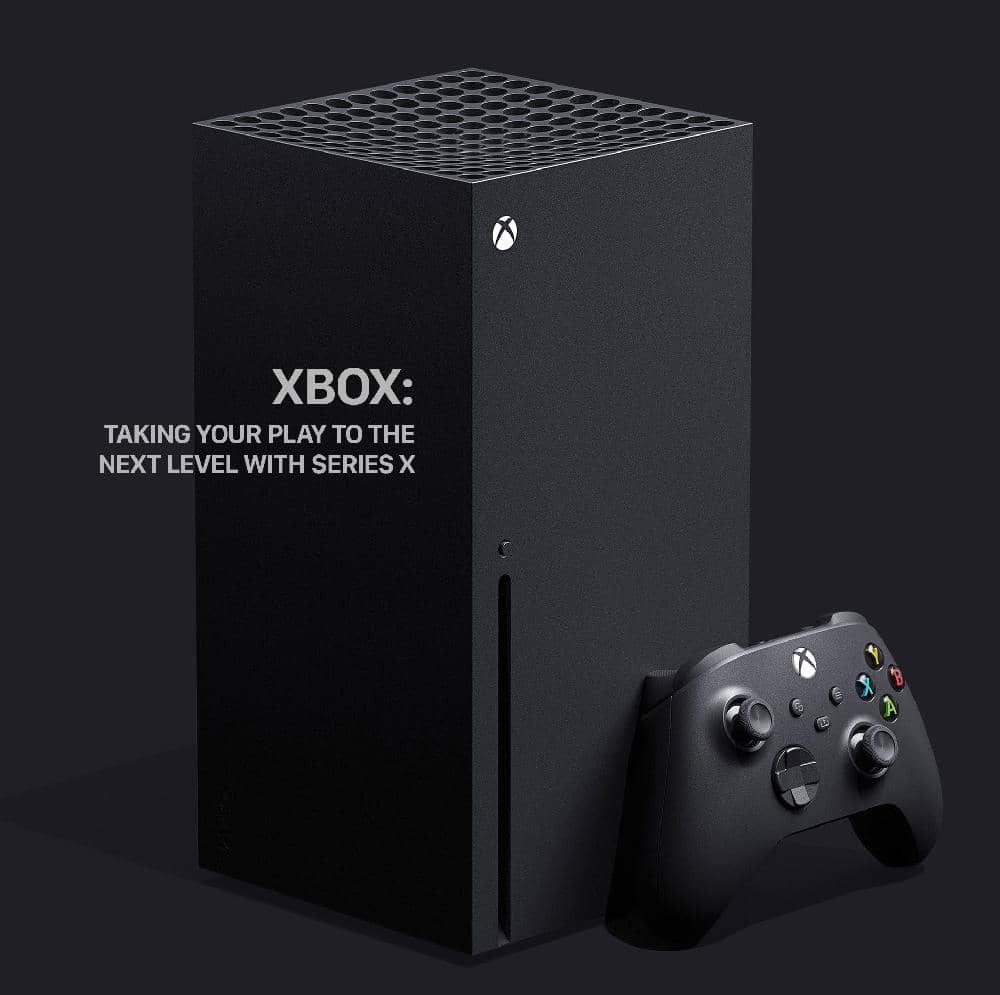 Games Showcase, we edged even closer to the release of one of the world’s most advanced gaming machines.

Conveniently set for a Winter 2020 release alongside the new PlayStation 5, the device will revolutionize console gaming and take players on immersive, awe-inspiring journeys through time and space. 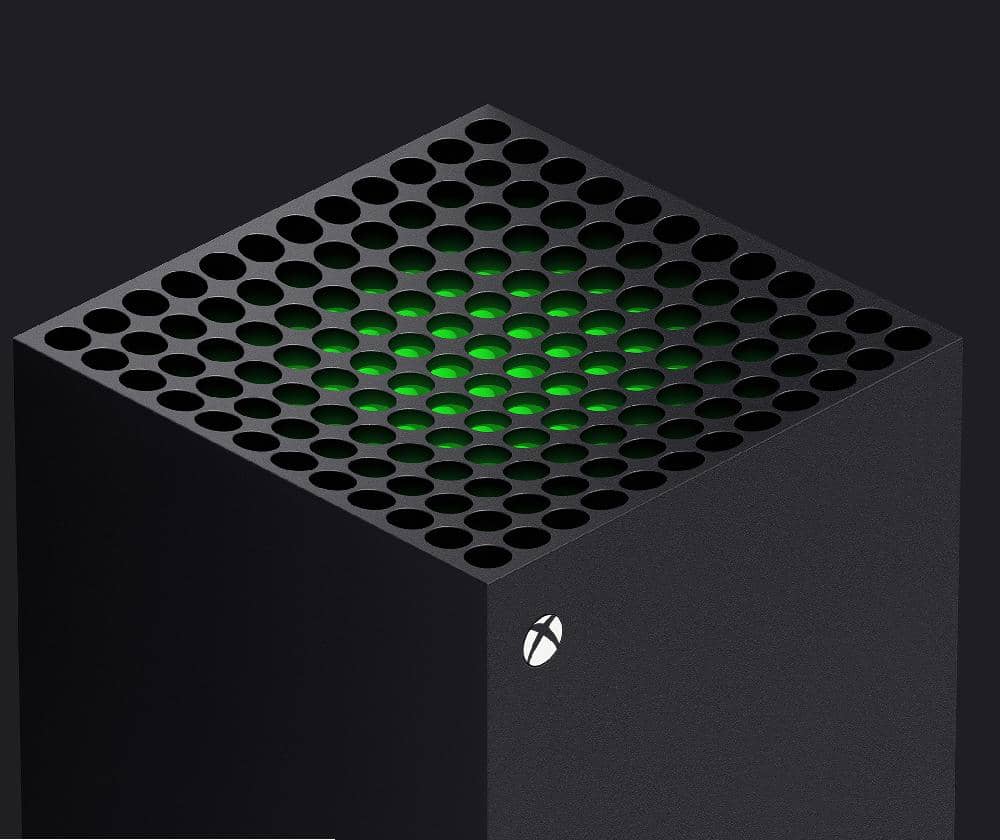 Previously codenamed Xbox Project Scarlett, the Xbox Series X was announced during the Game Awards in 2019, and according to Microsoft, was designed to transport players into the “future of gaming”. Built around impressive new hardware from AMD, including Navi graphics architecture and a Zen 2 CPU, the Series X console will minimize or even eliminate load times on blockbuster gaming titles, helping you get into the action as soon as possible.

Data suggests that the Series X is four times more powerful than the current Xbox One X, offers four times better performance than the current generation, representing “the biggest generational leap” in the history of the Xbox. Much has been said of the Xbox and its rival the PlayStation 5, and although both offer eyewatering specs, we won’t know for sure which will come out on top as the ultimate console until we get our hands on both in November. 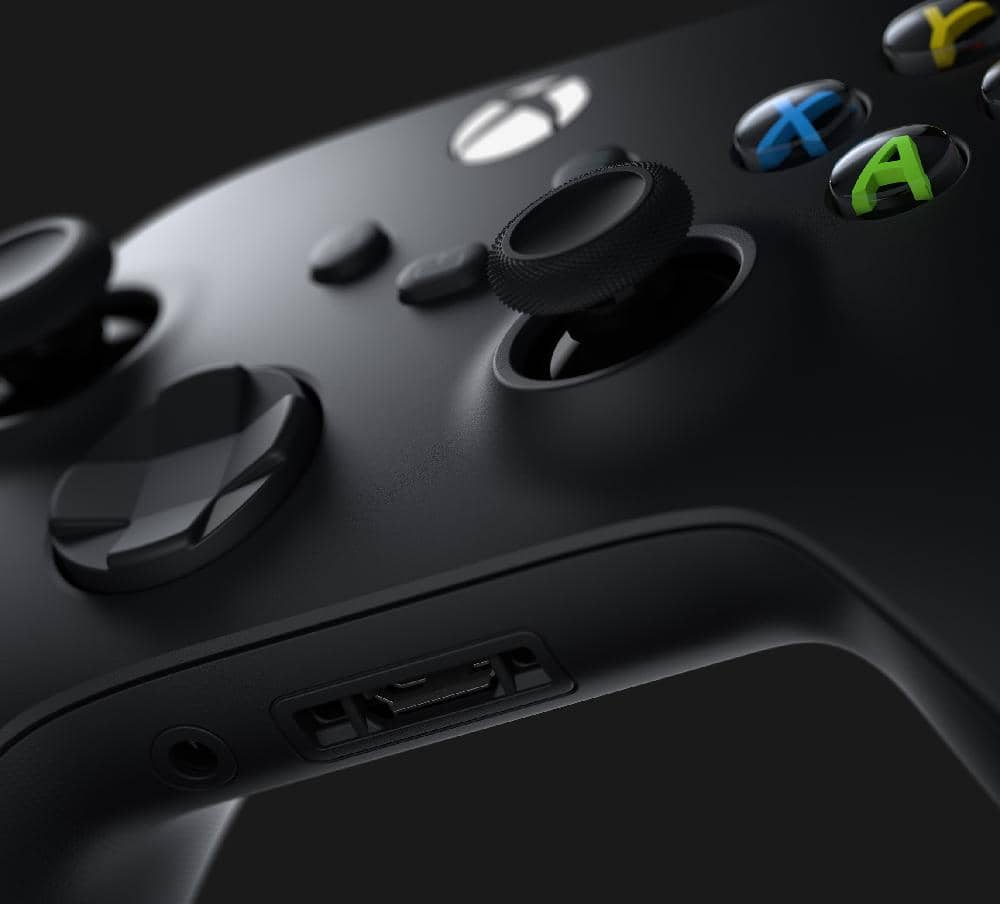 Diving deeper into the specs of the new Series X, Microsoft has promised 120 FPS as well as support for 8K, and ray tracing that’s supported by dedicated hardware. A spokesperson for the company said that the new device offered “frame rates we’ve never seen before.” Microsoft says that the Series X will be the world’s most powerful games console, powered by Zen 2 and RDNA 2 architectures, helping developers leverage 12 teraflops of GPU processing, aided by variable-rate shading (VRS) technology, designed to stabilize the framerate and increase resolutions for games. The console will also add support for DirectX raytracing, so that the games will feature true-to-life lighting, accurate reflections, and realistic acoustics in real-time, adding to the immersion.