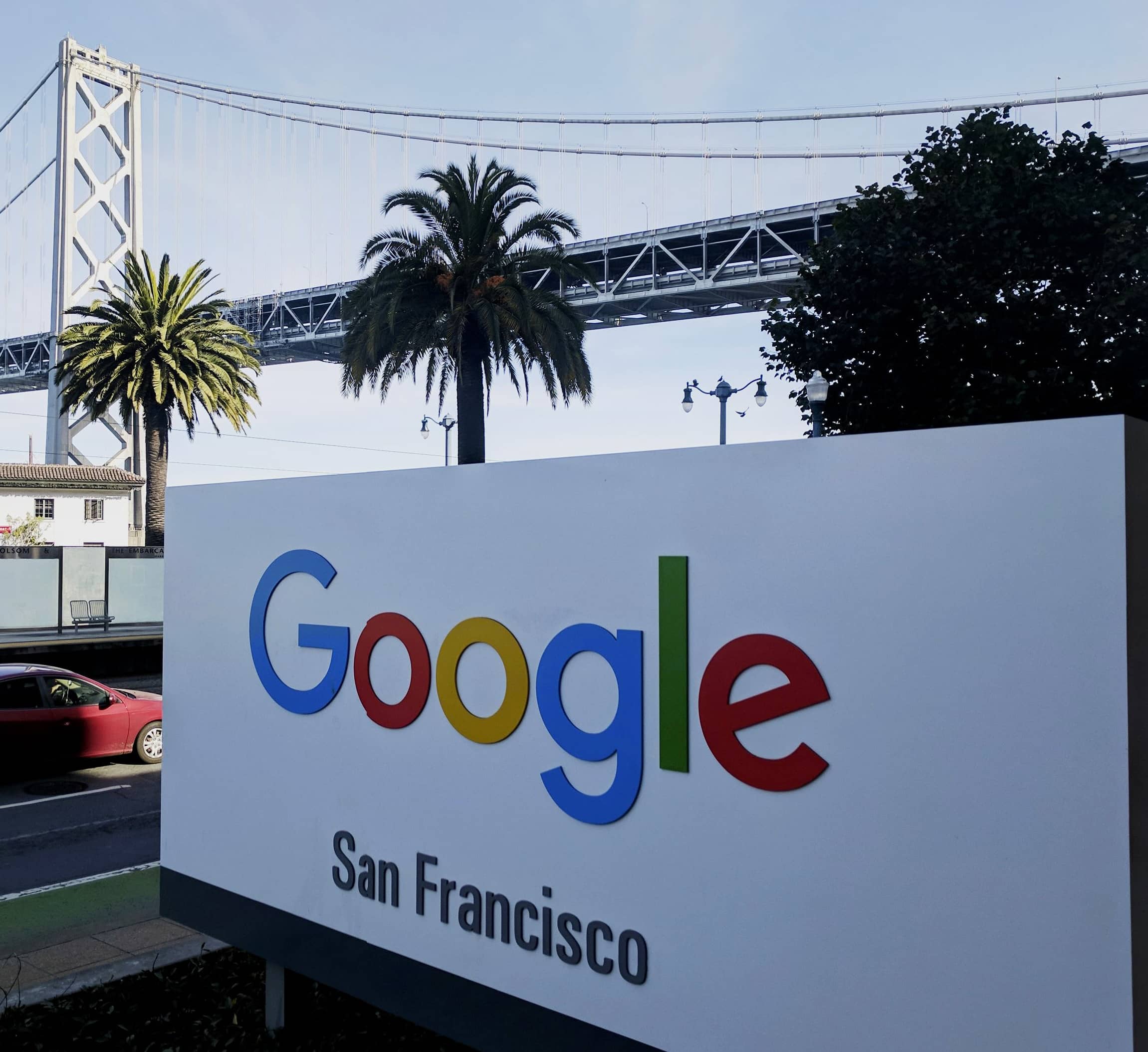 Four workers fired from Google last week are planning to file a federal labor complaint against the company, claiming it unfairly retaliated against them for organizing workers around social causes.

The former employees said they are preparing to file unfair labor practice charges with the National Labor Relations Board this week. All four were fired Nov. 25 for what Google said were violations of its data security policy.

Company officials wrote in a memo — without confirming the employees’ names — that the four were “searching for, accessing, and distributing business information outside the scope of their jobs.”

But the four workers — Laurence Berland, Sophie Waldman, Rebecca Rivers and Paul Duke — say they believe they did not violate company policies and claim that Google is using the alleged violations as an excuse to terminate them for labor activity.

“This is an expression of Google’s management power,” Duke said. “They are scared of worker power.”

Google disputes that they fired the employees for organizing activity. 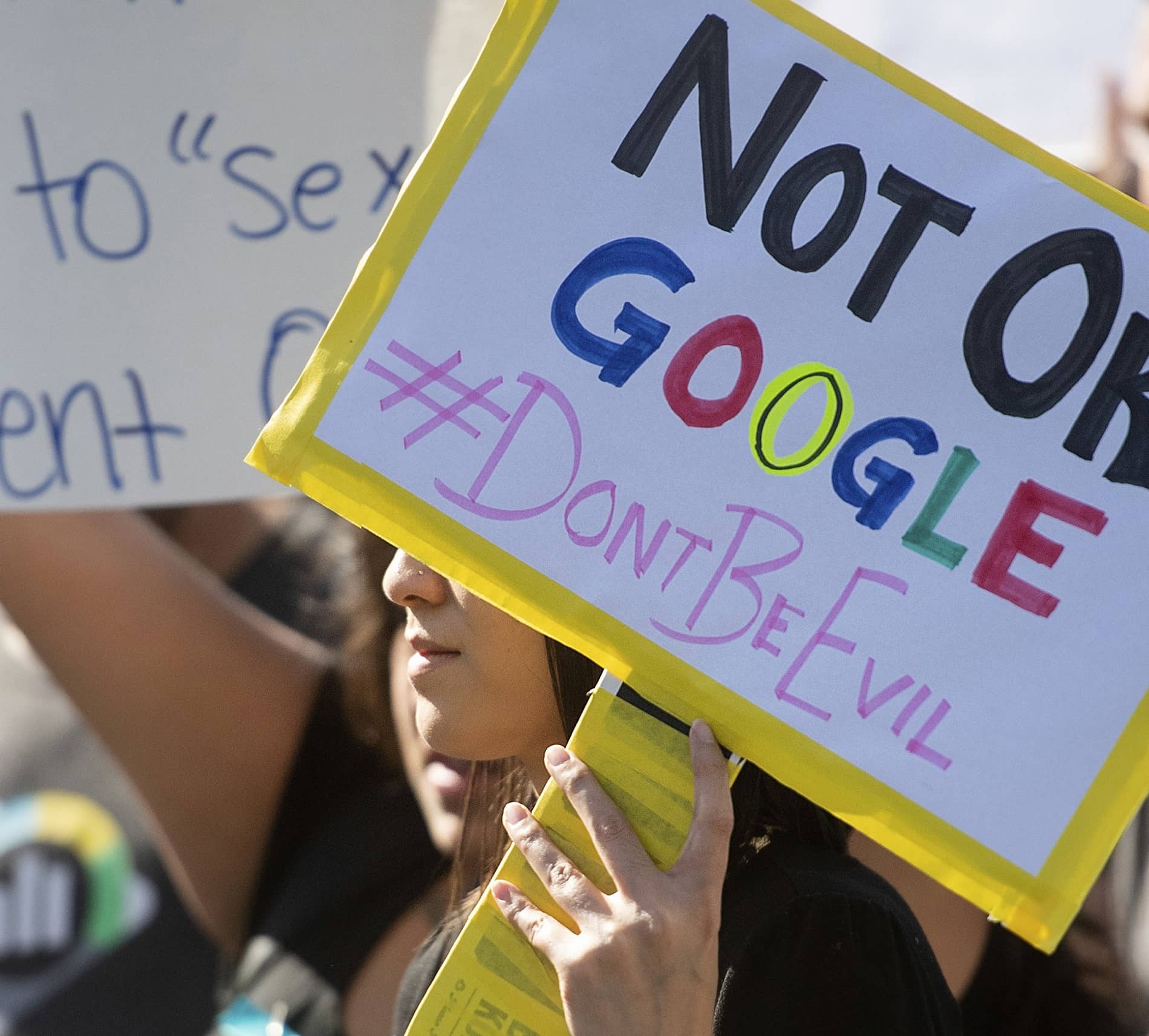 “No one has been dismissed for raising concerns or debating the company’s activities,” the company said in a statement.