What Does Walmart See in TikTok? Millions of Young Shoppers 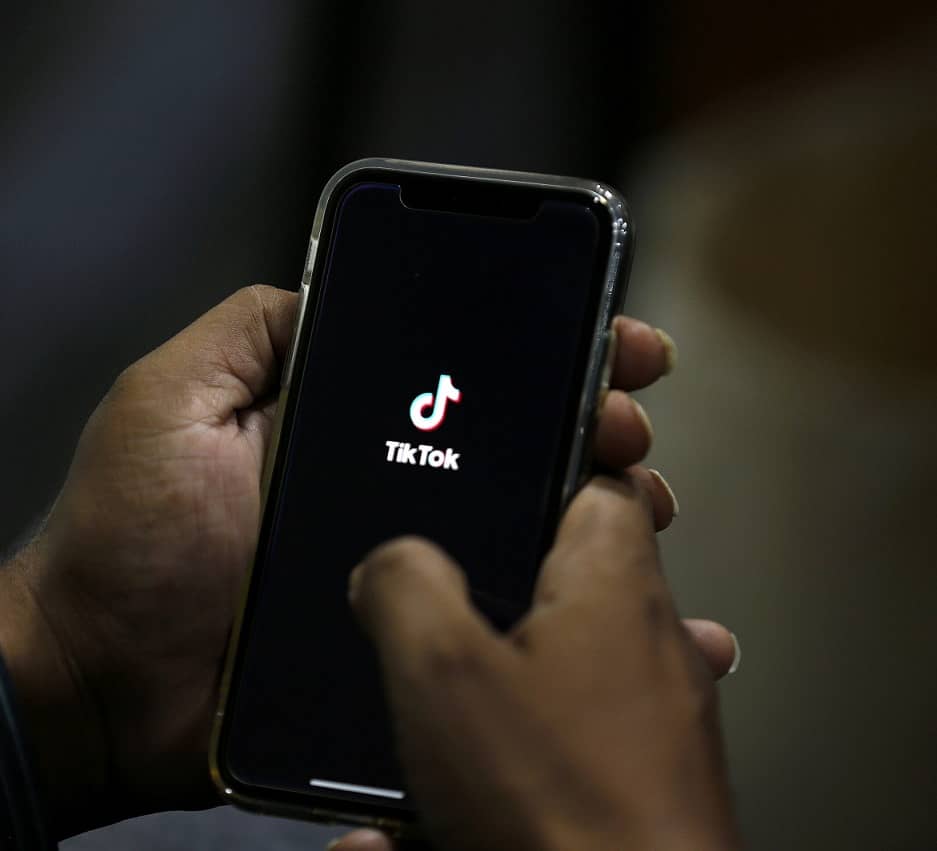 Walmart may be the world’s largest retailer but it has mostly failed in its efforts to break Amazon’s online dominance.

Could TikTok, a fast-growing 3-year-old app filled with goofy videos, be the answer?

TikTok’s U.S. business appears up for grabs, with the Trump administration trying to force a sale, claiming national-security risks due to its Chinese owner, ByteDance. TikTok denies it is a risk and is suing to stop the administration from a threatened ban.

Others have reportedly emerged, but the only confirmed suitors are Walmart, teaming with tech giant Microsoft.

The big-box retailer has given only a vague rationale for why it would want TikTok, but it appears to boil down to its vast audience of young people.

TikTok’s e-commerce business is small today but it says it has 100 million users in the U.S. — incredibly, nearly a third of the country. Many are young, the type of shopper increasingly difficult to reach via traditional media and advertising. 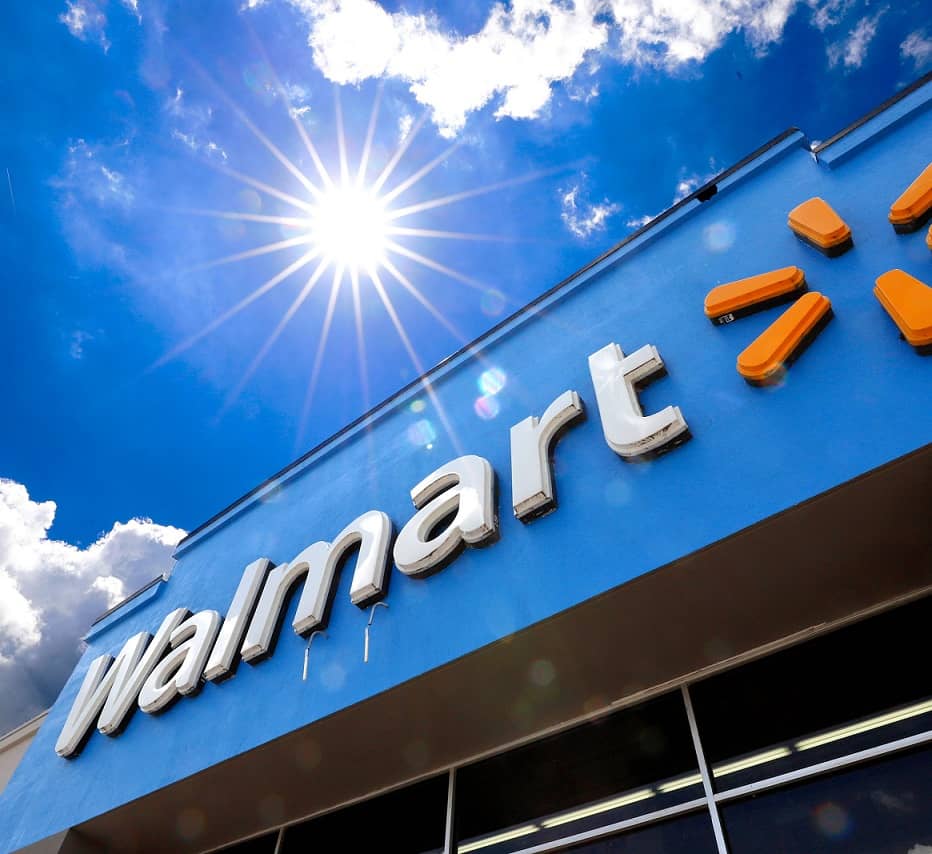