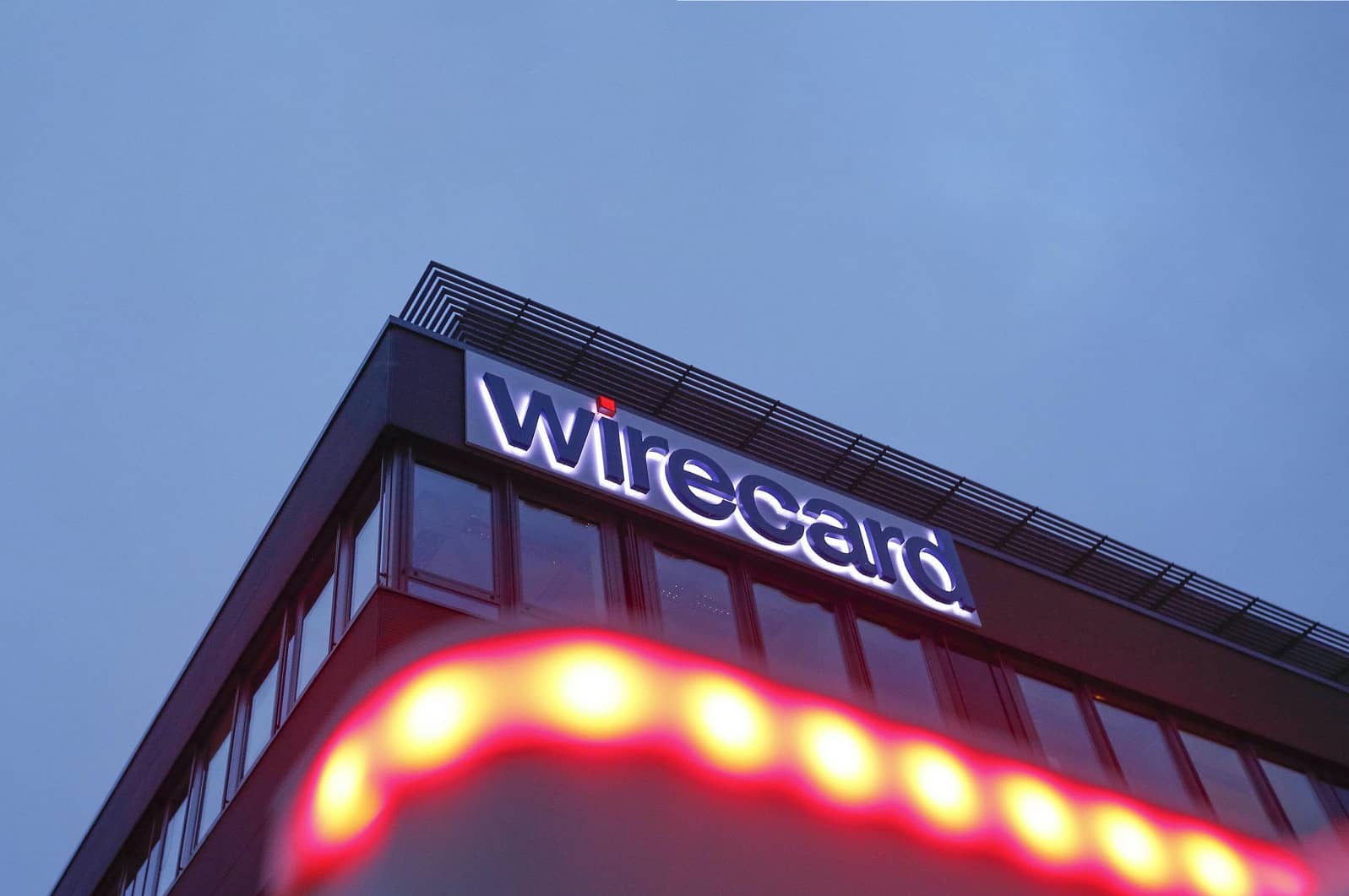 German payment service provider Wirecard said it has concluded that 1.9 billion euros ($2.1 billion) which were supposed to be held in two accounts probably don’t exist, deepening troubles that last week prompted the resignation of its chief executive.

Wirecard AG was once regarded as a star of the growing financial technology sector, but its shares have fallen sharply after the company became the subject of multiple Financial Times reports about accounting irregularities in its Asian operations. Wirecard disputed the reports, which started in February 2019, and said it was the victim of speculators.

Two Philippine banks that were said to hold the money in escrow accounts said that they had no dealings with Wirecard.

The Bank of the Philippine Islands said a document claiming the company was a client was “spurious.” BDO Unibank said that a document claiming the existence of a Wirecard account was falsified and “carries forged signatures of bank officers.” The country’s central bank governor said none of the missing money entered the Philippines’ financial system.