WHY SOME CITIES AND STATES BALK AT FACE RECOGNITION TECH 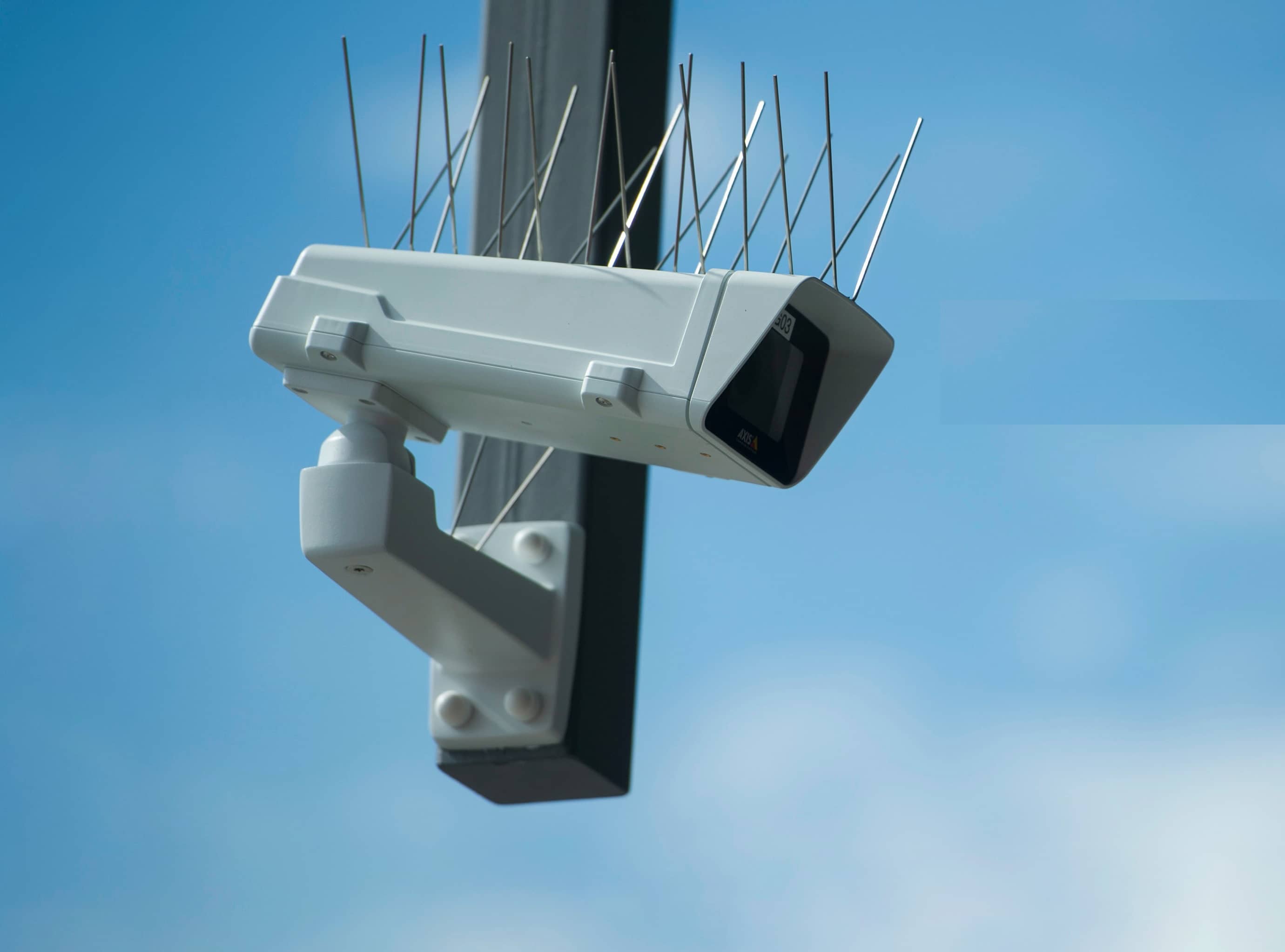 WHY SOME CITIES AND STATES BALK AT FACE RECOGNITION TECH

Police departments around the U.S. are asking citizens to trust them to use facial recognition software as another handy tool in their crime-fighting toolbox. But some lawmakers — and even some technology giants — are hitting the brakes.

Are fears of an all-seeing, artificially intelligent security apparatus overblown? Not if you look at China, where advancements in computer vision applied to vast networks of street cameras have enabled authorities to track members of ethnic minority groups for signs of subversive behavior.

American police officials and their video surveillance industry partners contend that won’t happen here. They are pushing back against a movement by cities, states and federal legislators to ban or curtail the technology’s use. And the efforts aren’t confined to typical bastions of liberal activism that enacted bans this year: San Francisco, Oakland, Berkeley and the Boston suburbs of Somerville and Brookline.

Take the western Massachusetts city of Springfield, a former manufacturing hub where a majority of the 155,000 residents are Latino or black, and where police brutality and misconduct lawsuits have cost the city millions of dollars. Springfield police say they have no plans to deploy facial recognition systems, but some city councilors are moving to block any future government use of the technology anyway. 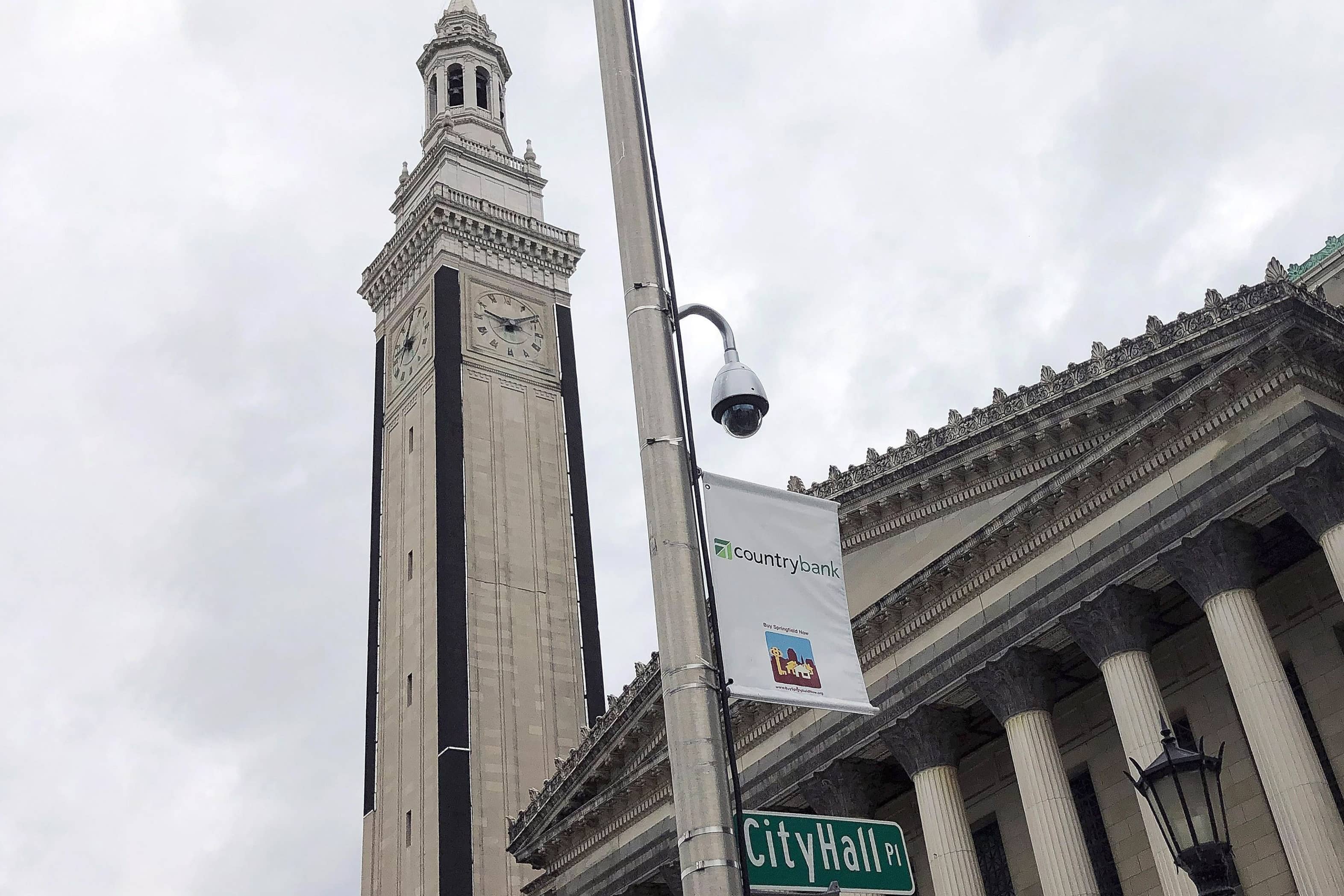 At an October hearing on the subject, Springfield City Councilor Orlando Ramos said he doesn’t want to take any chances. “It would only lead to more racial discrimination and racial profiling,” he said, citing studies that found higher error rates for facial recognition software used to identify women and people with darker skin tones.

“I’m a black woman and I’m dark,” another Springfield councilor, Tracye Whitfield, told the city’s police commissioner, Cheryl Clapprood, who is white. “I cannot approve something that’s going to target me more than it will target you.”