WHAT T-MOBILE TAKEOVER OF SPRINT MEANS FOR YOU 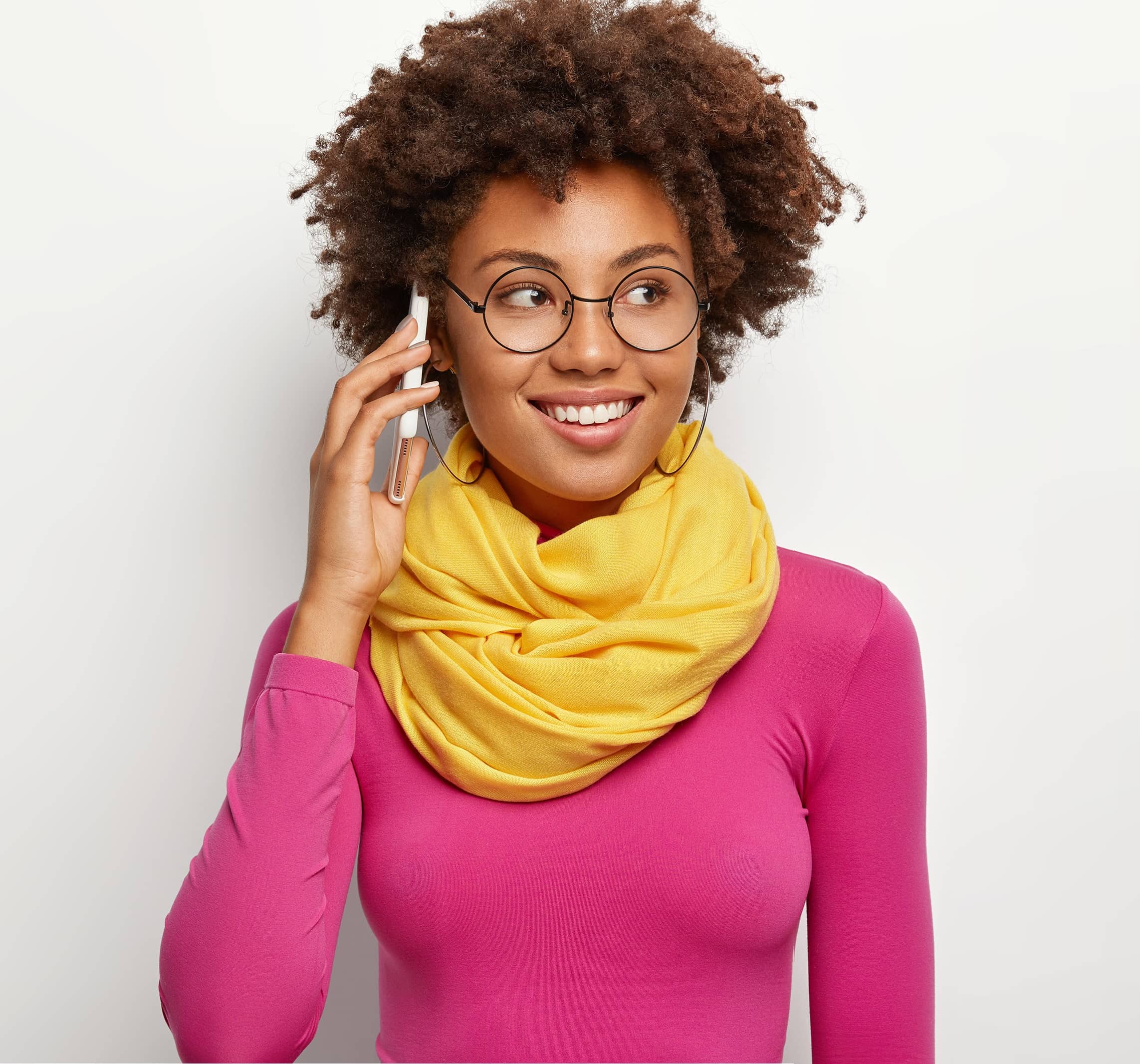 T-Mobile’s $26.5 billion takeover of Sprint could mean higher or lower phone bills, depending on whom you ask.

A federal judge in New York ultimately took T-Mobile’s track record of aggressive competition into account in ruling Tuesday that the deal would be good for consumers. In doing so, he rejected a challenge by a group of states worried about reduced competition. Though the deal still needs a few more approvals, T-Mobile expects to close it as early as April 1.

Here’s what a combined T-Mobile-Sprint company could mean for you and your phone bill:

FOR MOST T-MOBILE AND SPRINT CUSTOMERS

Sprint customers will get a T-Mobile bill, but that transition may take a few years. If you are a T-Mobile customer, you might not see many changes. However, because the goal of the takeover is to roll out a next-generation, 5G cellular network, subscribers of both are ultimately expected to get faster service.

WHAT ABOUT PREPAID CUSTOMERS?

As part of the deal, Dish will get Sprint’s prepaid Boost Mobile customers. Dish has committed to building its own cellular network, but it will use T-Mobile’s for now, so customers aren’t supposed to see service quality drop. 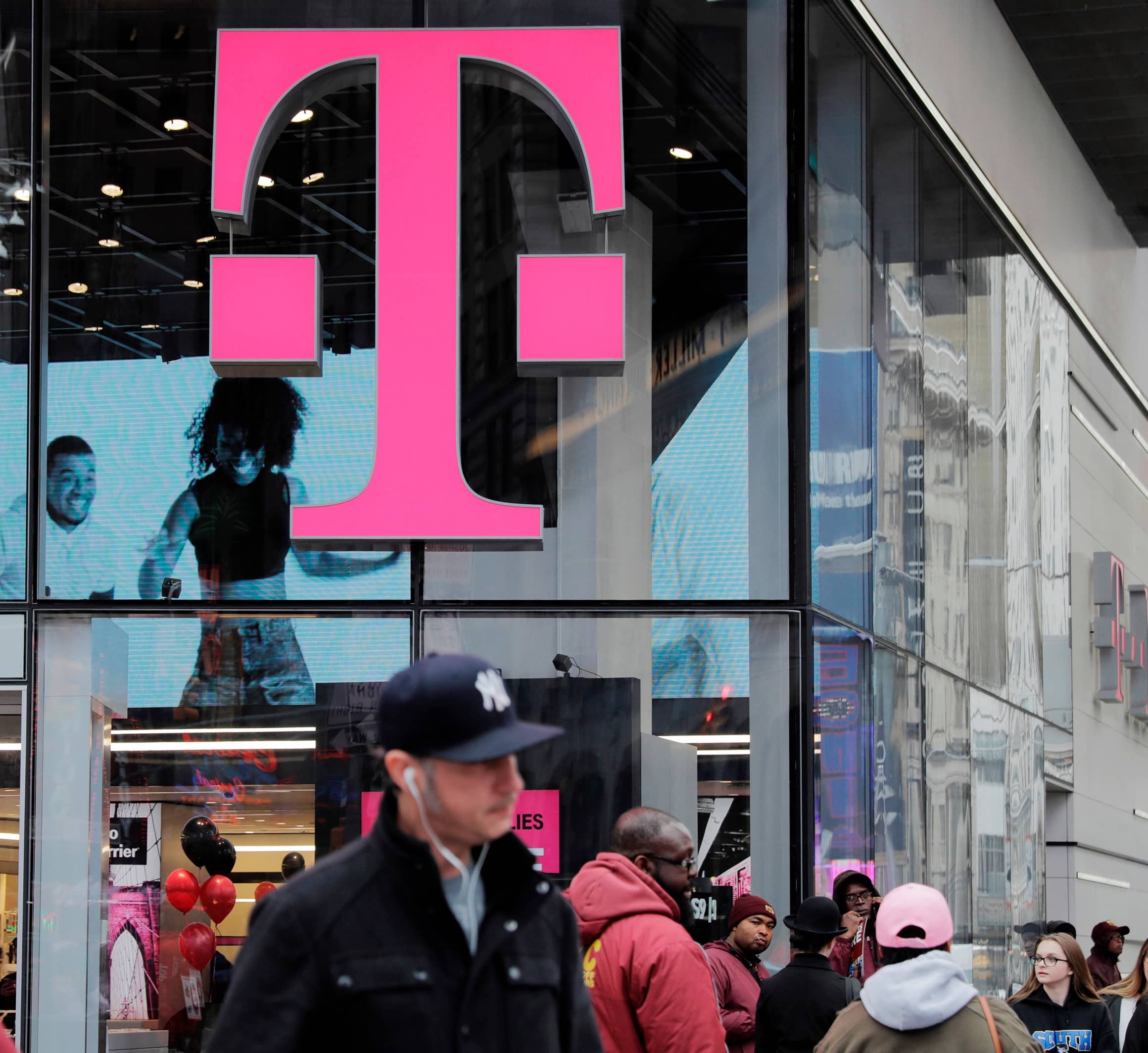 HOW STRONG IS DISH?

That has yet to be tested.

Sprint is an existing company with more than 40 million customers. Dish would start from scratch building a network that will cost billions of dollars. It gets only 9 million customers from the deal and will have to fight to win more.