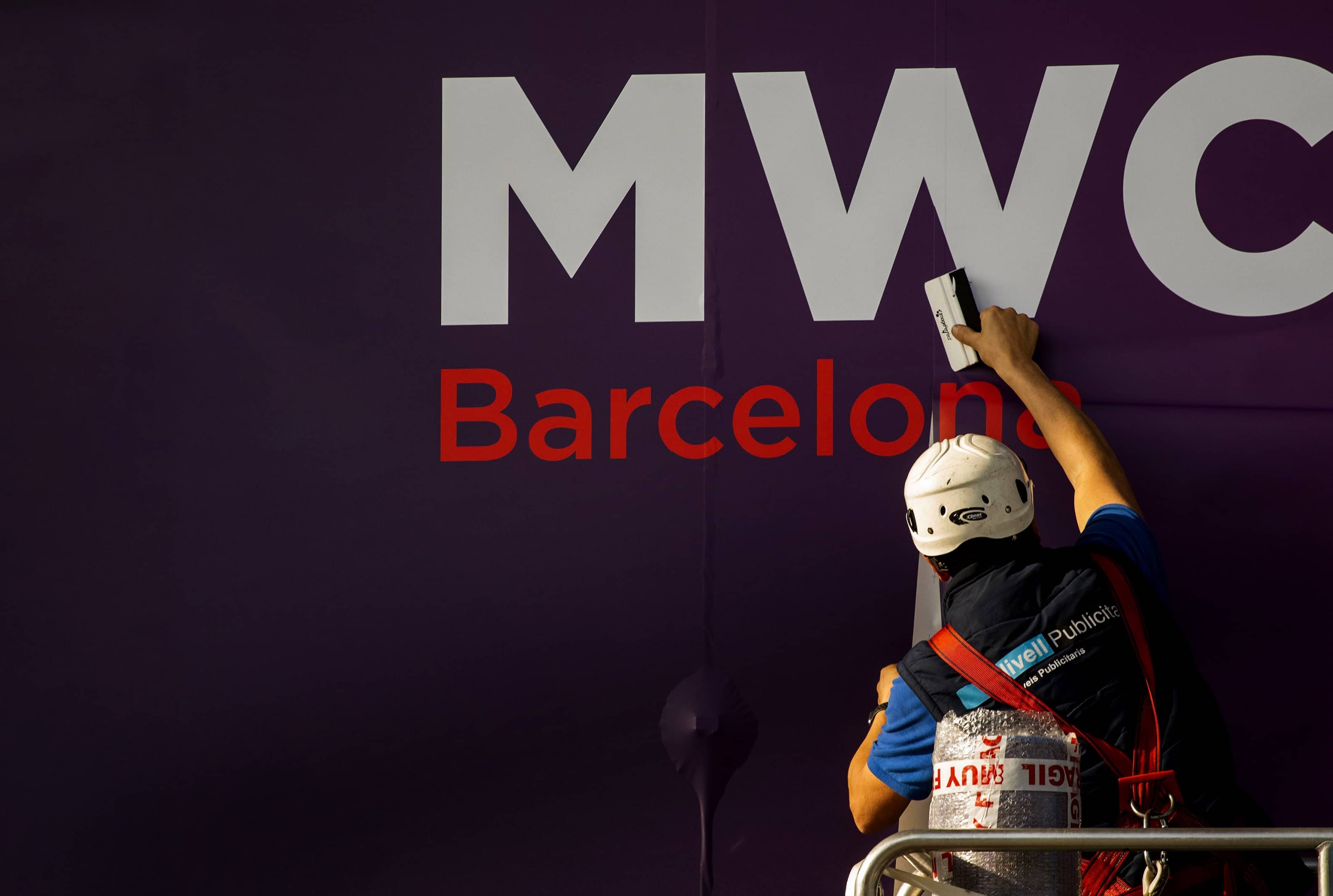 Organizers of the world’s biggest mobile technology fair are pulling the plug over worries about the viral outbreak from China.
The annual Mobile World Congress will no longer be held as planned in Barcelona, Spain, on Feb. 24-27.

f“Global concern regarding the coronavirus outbreak, travel concern and other circumstances, make it impossible for the GSMA to hold the event,” John Hoffman, head of the GSMA organizing body, said in a statement Wednesday. 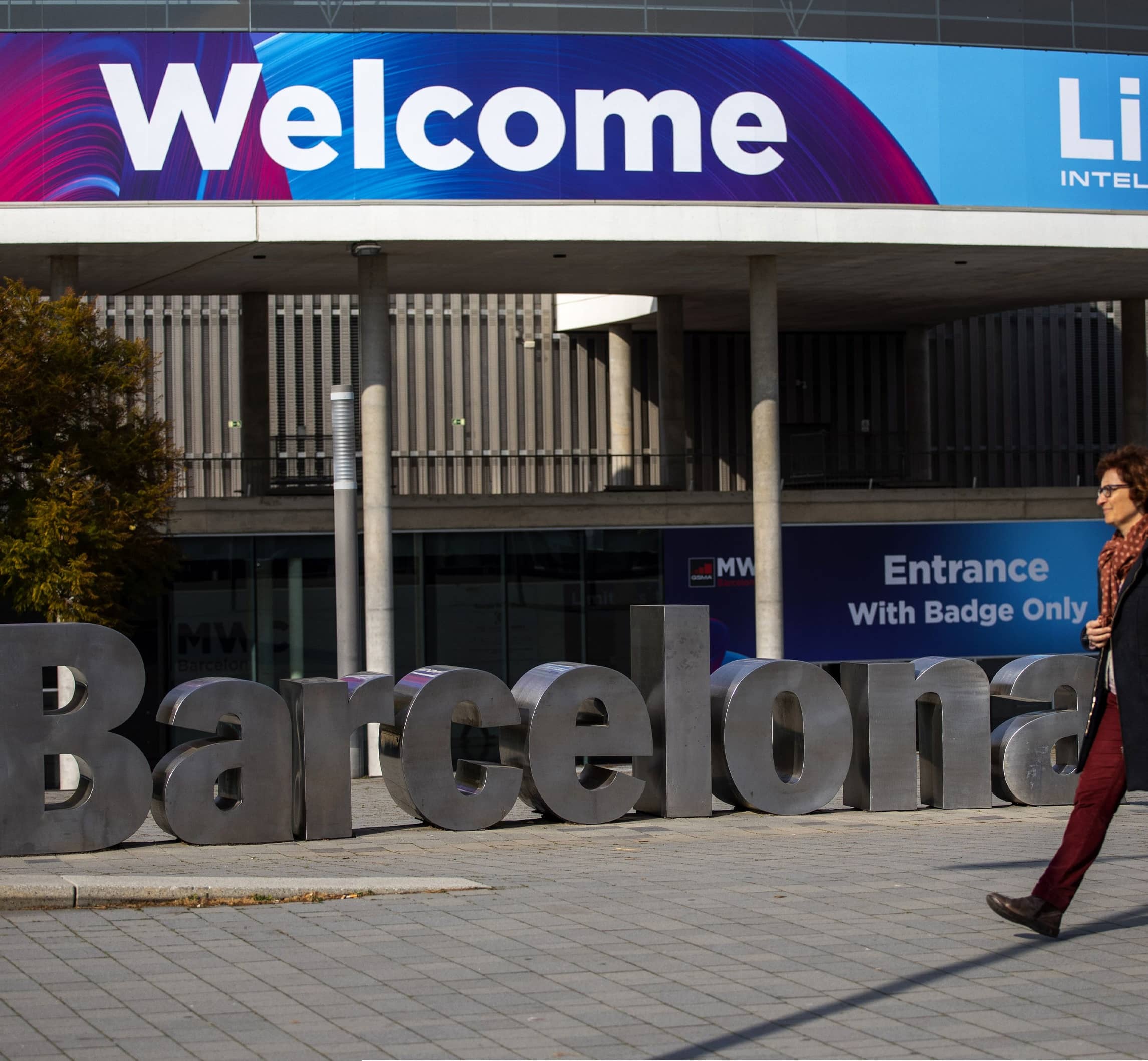 The decision comes after dozens of tech companies and wireless carriers dropped out, with the latest cancelations by Nokia, Vodafone, Deutsche Telekom and Britain’s BT on Wednesday. Other companies that dropped out earlier include Ericsson, Nokia, Sony, Amazon, Intel and LG. The companies cited concerns for the safety of staff and visitors.

Organizers and government officials had sought to hold out against growing pressure to cancel the annual tech extravaganza, which had been expected to draw more than 100,000 visitors from about 200 countries, including 5,000 to 6,000 from China. The show normally represents a huge source of revenue for hotels, restaurants and taxi companies. Authorities have estimated the show was to generate 473 million euros ($516 million) and more than 14,000 part-time jobs for the local economy.

Spain’s vice president, Carmen Calvo, said there was “no public health reason” to call off the show. She said Spain had a good health response system and was following all of the recommendations from the World Health Organization.