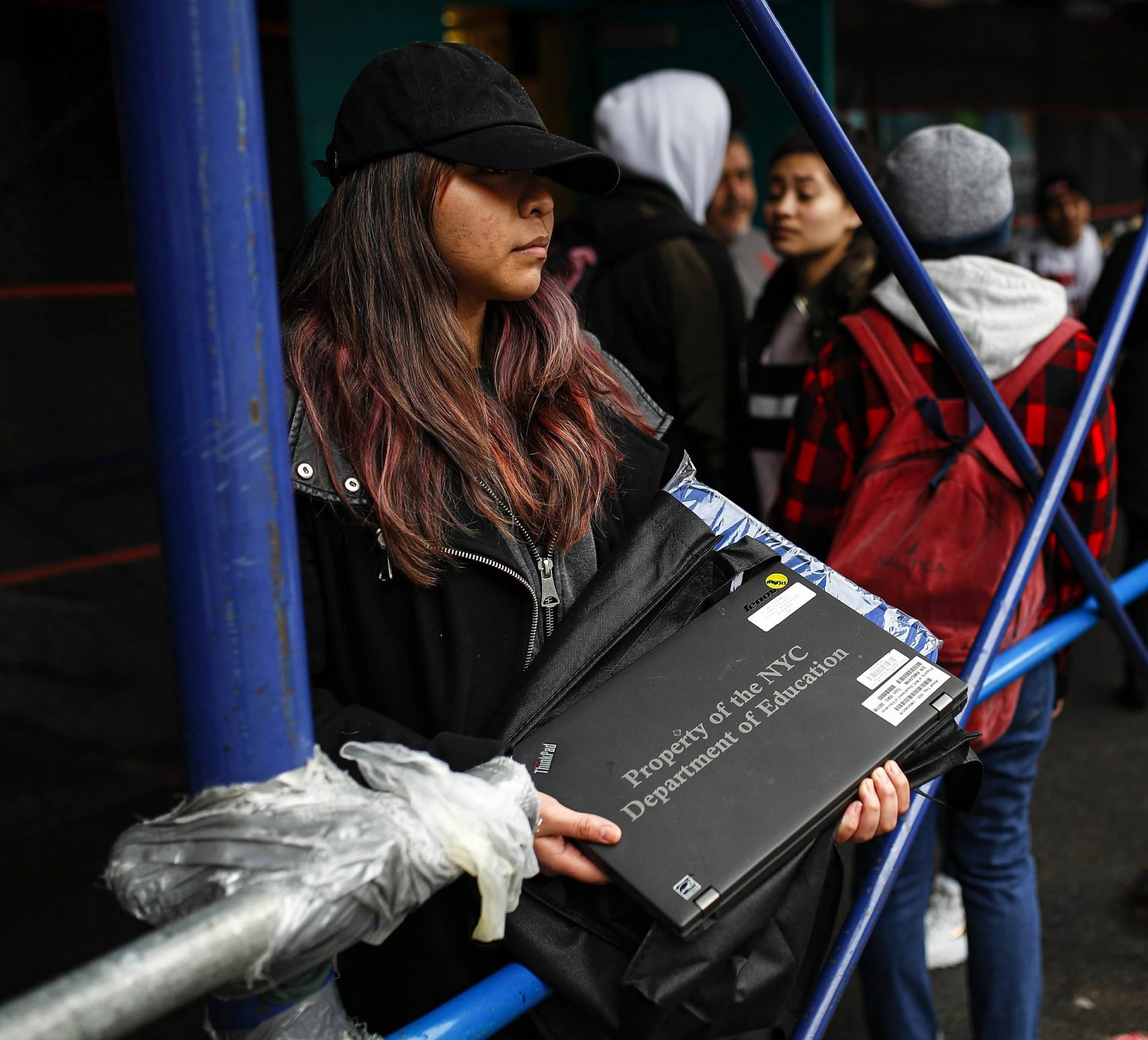 The coronavirus shutdowns have launched an unplanned, unprecedented experiment with online education at schools across the U.S., and the nation’s largest school system plunged in Monday as New York City asked over 1.1 million students to log in and learn.

After a whirlwind week of planning, students — those who could — signed in to Google classrooms and Zoom video conferences for virtual versions of everything from high-school English discussions to kindergarten gym classes. City officials were still trying to get laptops to hundreds of thousands of students in need. Parents grappled with how much to expect of their schools, their kids and themselves.

Emily James was pleased to see the vast majority of her ninth-grade English students showed up for class by video, some using smartphones or borrowed laptops.

“They were engaged. They were happy to see each other,” she said, and some students expressed a feeling they never thought they’d have: “They miss being in school.”

At the same time, James’ own prekindergarten and elementary-school daughters were starting online school. As a parent, her main goal was “just be patient ... let them be happy.” 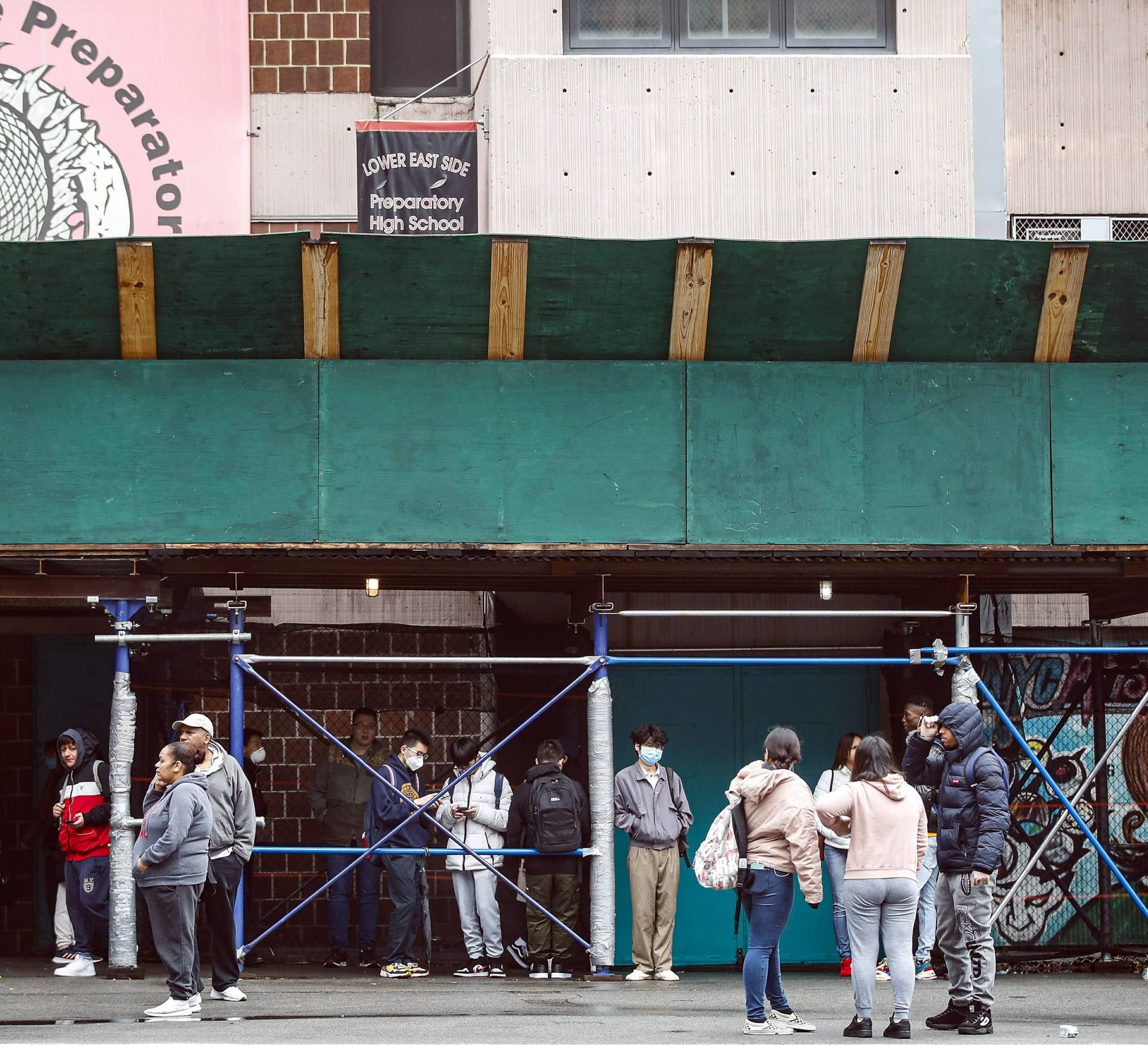 Officials are deciding how to take attendance for online learning, so no system-wide figure was immediately available.

Virtual school — sometimes known by “distance learning” or other terms — has existed for decades. But it’s far from ubiquitous in U.S. schools because of digital inequities among students, concerns about implications for teachers, and other factors.

Ready or not, schools everywhere are getting a crash course. In the U.S., more than 118,000 public and private schools in 45 states have closed, affecting 53 million students, according to a tally kept by Education Week.

“We’re about to go into the very big unknown, but we’re excited,” New York City schools chancellor Richard Carranza said. To him, it’s an opportunity to take the concept to a grand scale.

Some other experts aren’t so optimistic. They say too few U.S. educators have been trained to teach effectively online, and no one should expect too much of stopgap programs rolled out within days during a stressful time for teachers, students and families.