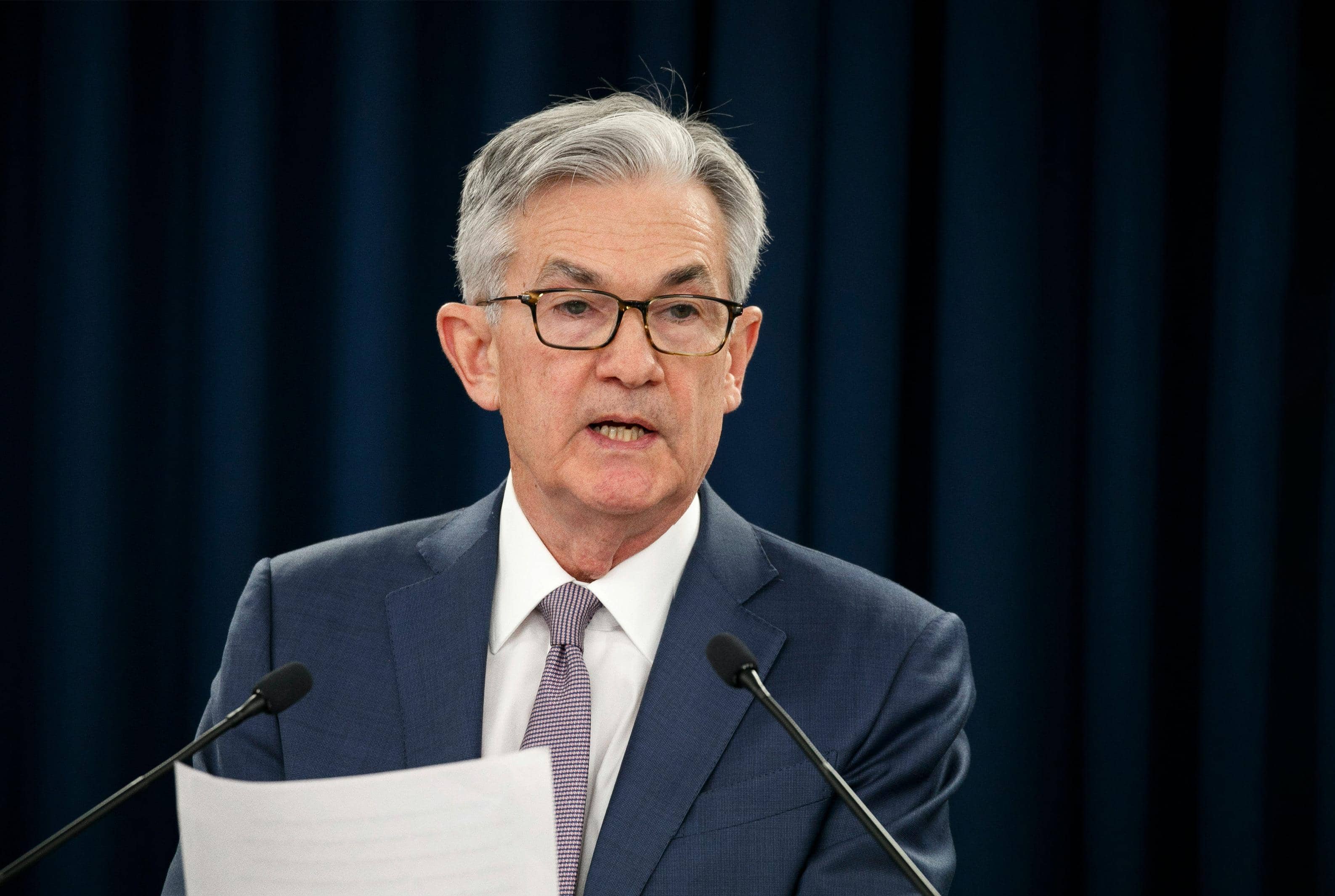 In a surprise move, the Federal Reserve cut its benchmark interest rate by a sizable half-percentage point Tuesday in an effort to support the economy in the face of the spreading coronavirus.

Chairman Jerome Powell said at a news conference that the virus “will surely weigh on economic activity both here and abroad for some time.”

It was the Fed’s first move since last year, when it reduced its key short-term rate three times. It’s also the first time it’s cut rates between policy meetings since the 2008 financial crisis, and it is the largest rate cut since then.

The Dow Jones Industrial Average, which had been down as much as 356 points shortly before the Fed’s announcement, initially jumped on the news. The surge was short-lived. By late afternoon, the Dow had tumbled more than 600 points in a sign of nagging worries about economic damage from the virus. Still, on Monday, the Dow had rocketed up nearly 1,300 points — its largest percentage gain since 2009.

The yield on the 10-year Treasury note briefly fell below 1% for the first time ever. Investors around the world bid up bond prices — which move in the opposite direction of yields — as they sought safety from the stock market’s turmoil.

The fear that coursed through financial markets after the Fed’s announcement underscored the worry that there are limitations to what the Fed and other central banks can do to resolve a crisis of this kind. Powell acknowledged as much when he observed that the “ultimate solution to this challenge will come from others, most notably health professionals.”

Indeed, the Fed’s announcement of a steep rate cut signaled its concern that the coronavirus, which is depressing economic activity across the world, poses an escalating threat and could trigger a recession. Rising uncertainty about how and when the threat will be resolved is pressuring markets. Powell said that since last week, when several Fed officials had said they saw no urgent need to cut rates, “we have seen a broader spread of the virus.” 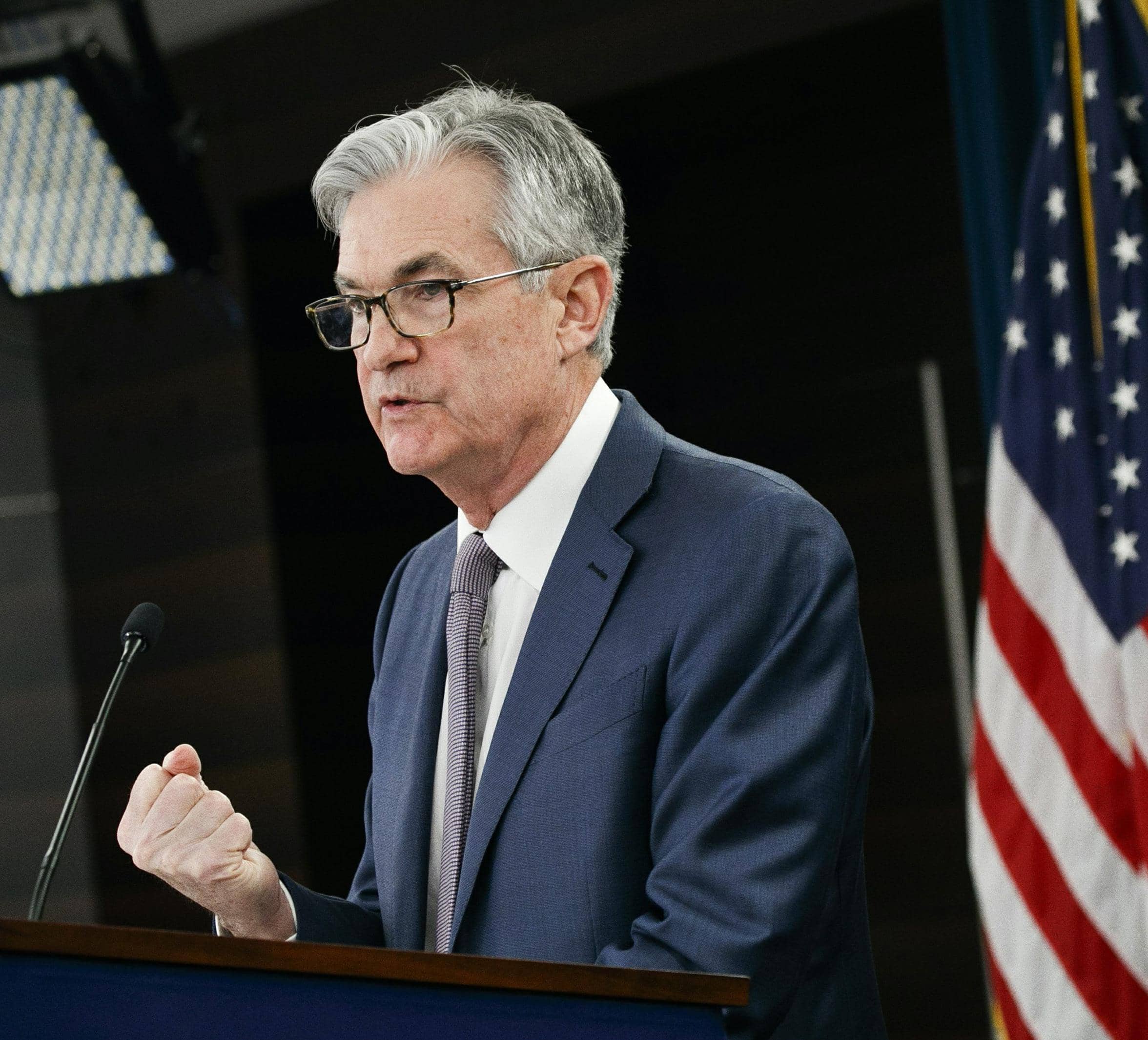 At the same time, Powell sought to balance those concerns by noting that U.S. economy remained sturdy, with unemployment low and consumer spending solid.

“The economy continues to perform well,” he said. “We will get to the other side of this.”