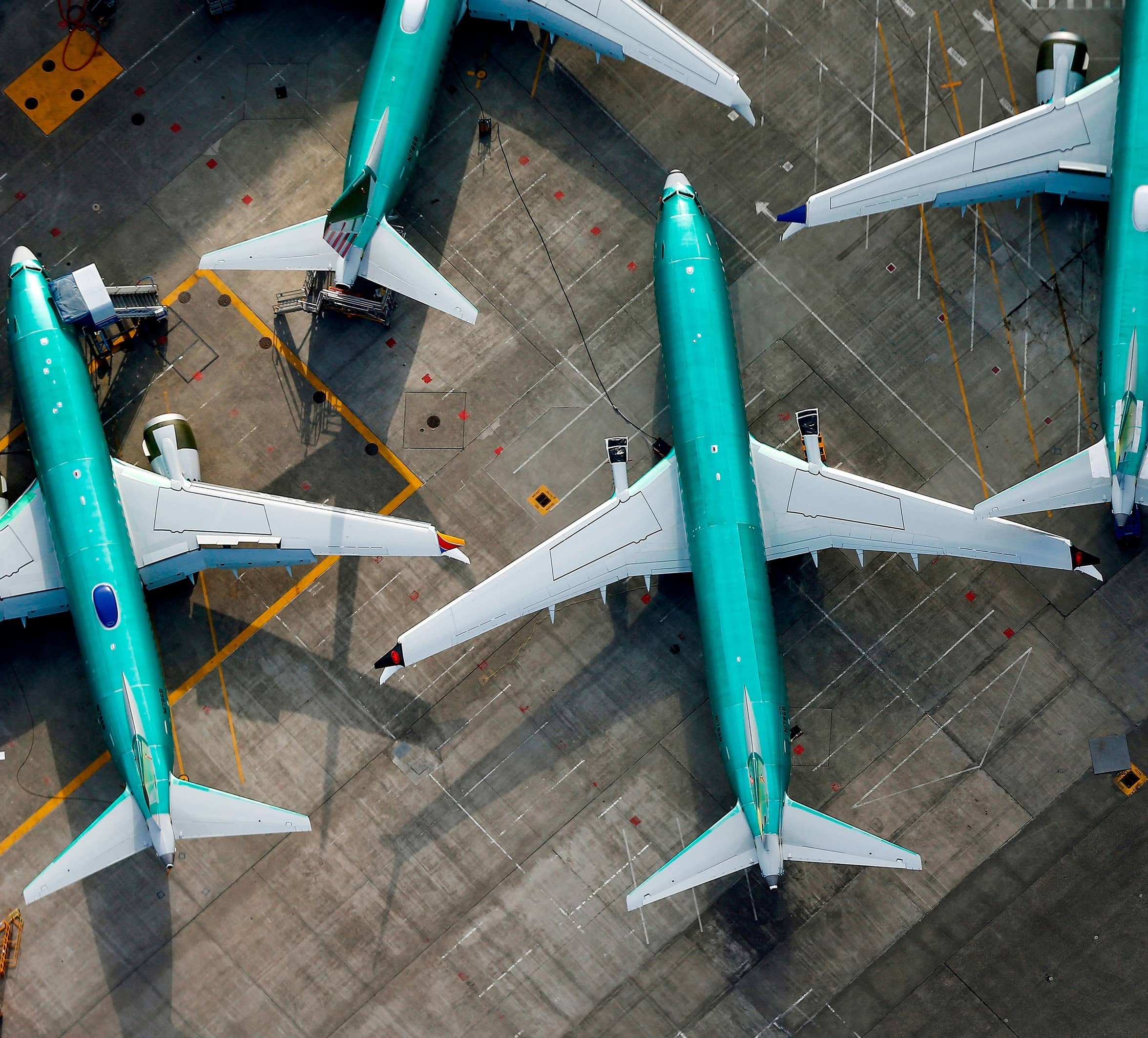 Federal safety regulators are moving closer to letting the grounded Boeing 737 Max fly again with changes that Boeing made to the plane after two deadly crashes.

The Federal Aviation Administration said that “in the near future” it will issue a proposed safety directive for the plane. The agency gave no indication, however, of when it might lift its March 2019 order that grounded the plane.

The FAA said it would allow 45 days for public comment on Boeing’s proposed changes to the plane and pilot-training procedures to address problems found during investigations of the crashes in Indonesia and Ethiopia, which together killed 346 people.