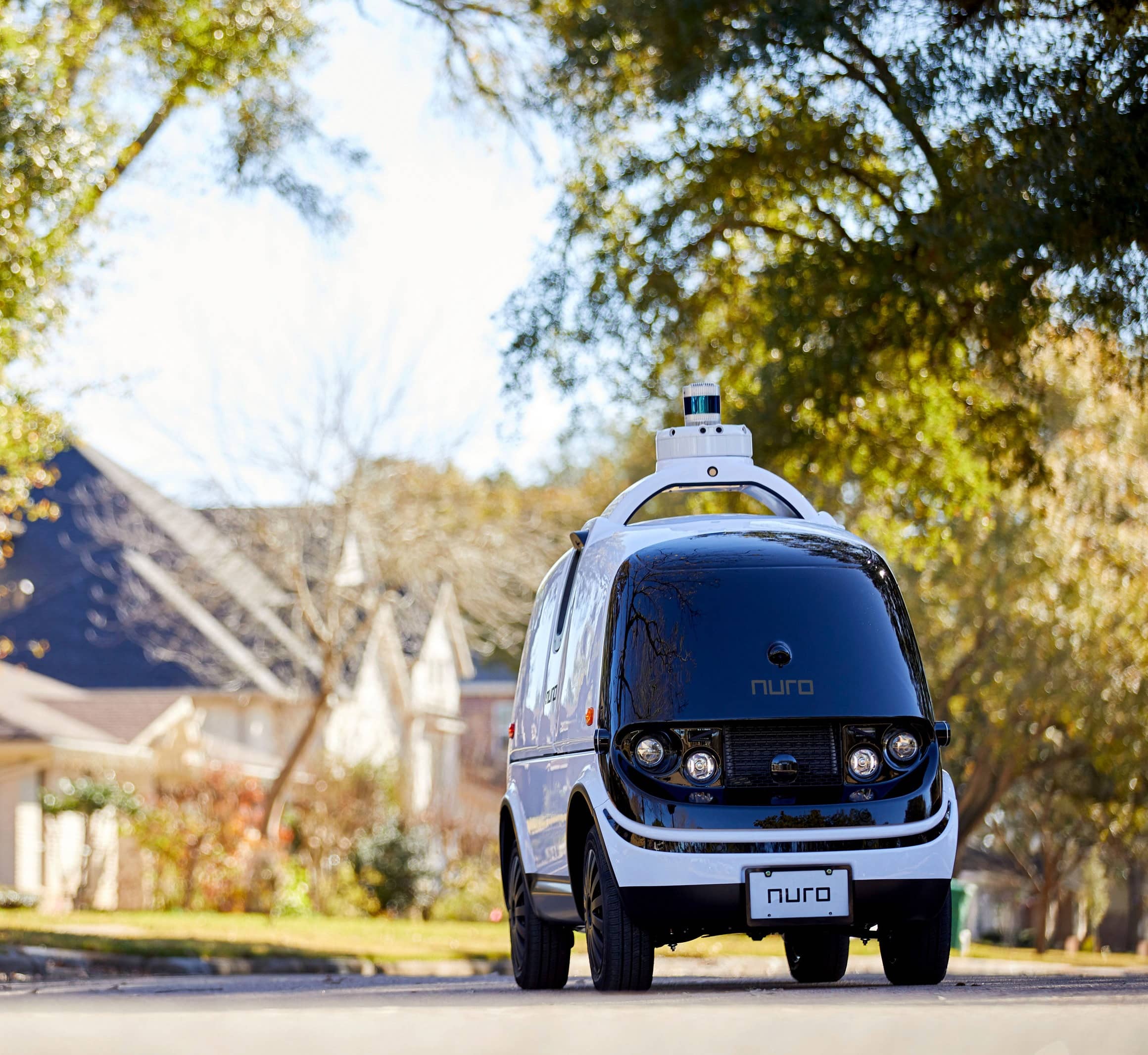 For the first time, the U.S. government’s highway safety agency has approved a company’s request to deploy a self-driving vehicle that doesn’t need to meet the same federal safety standards for cars and trucks driven by humans.

The vehicles previously were subject to federal standards for low-speed vehicles that travel under 25 miles per hour. Those didn’t need to have steering wheels, brake pedals or human backup drivers, but were required to have windshield wipers, backup camera displays and mirrors. Nuro’s battery-powered vehicles can be monitored and controlled remotely by a human operator, if needed.

The approval is the first sign that NHTSA is moving from abstract statements and voluntary standards governing autonomous vehicles to actual regulation, said Bryant Walker Smith, a University of South Carolina law professor who studies vehicle automation. It’s a signal that the agency, which has stated publicly that it doesn’t want to stand in the way of the new technology, is likely to approve more vehicles, he said. 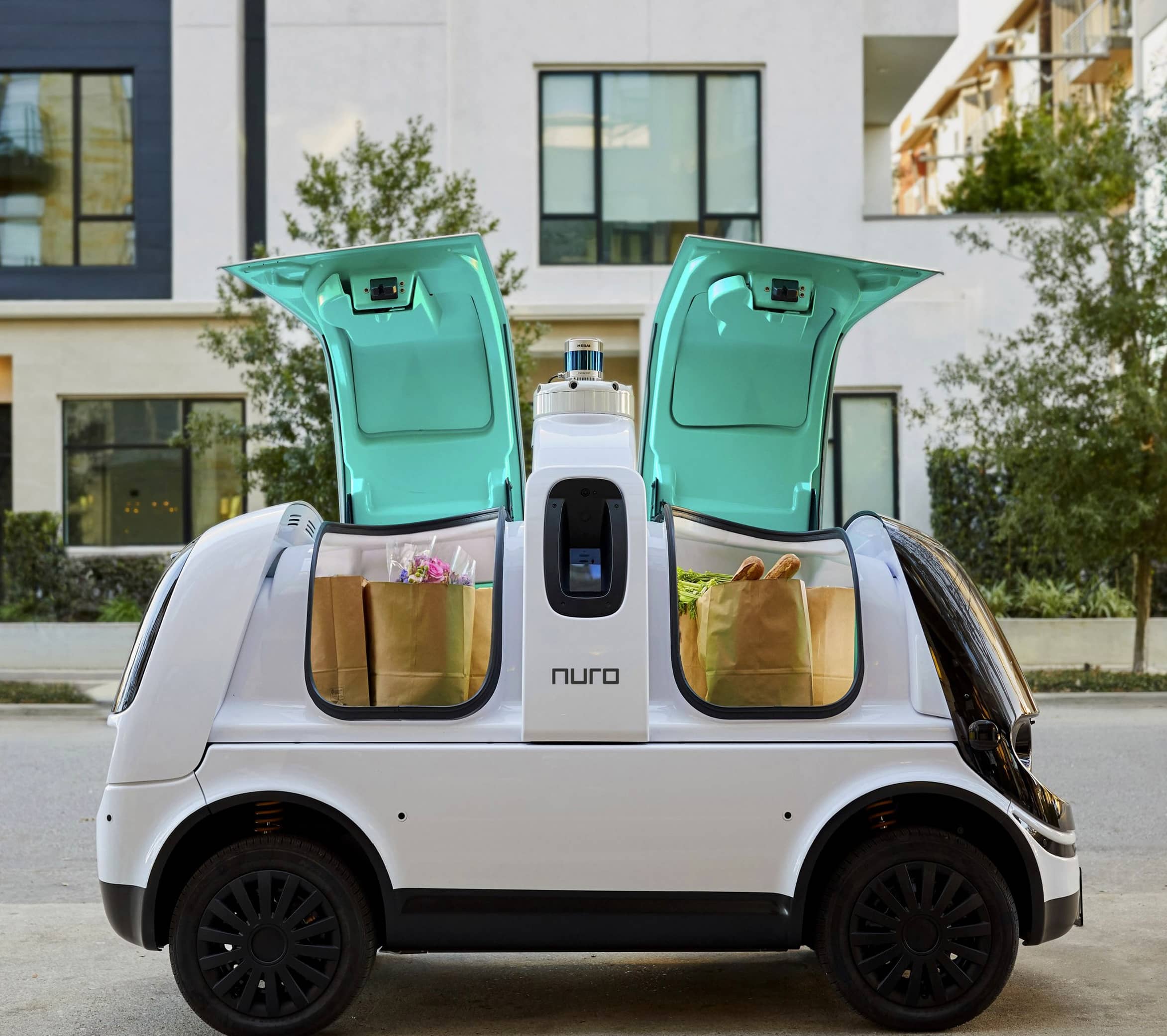