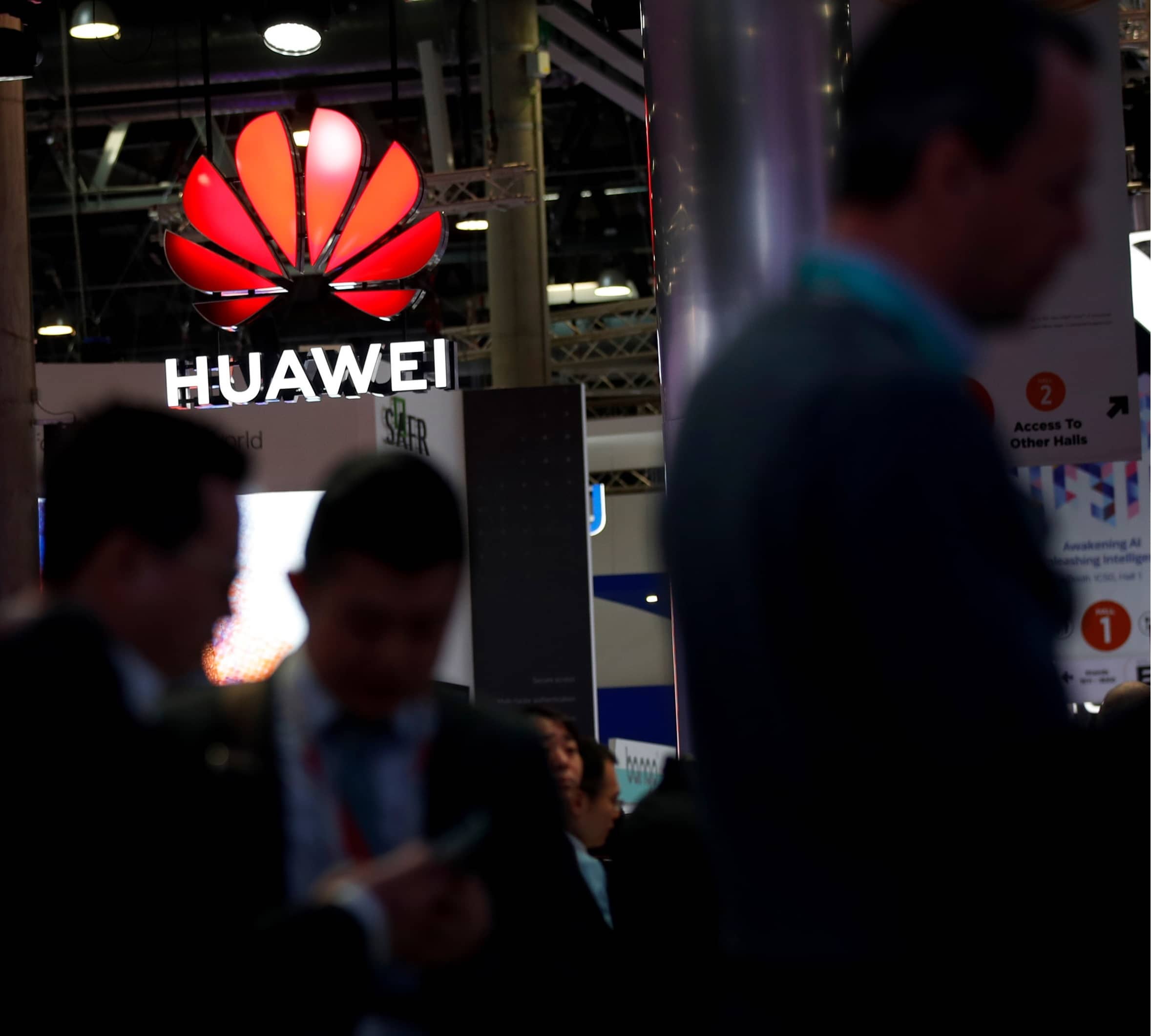 A federal judge in Texas has dismissed Chinese tech giant Huawei’s lawsuit challenging a U.S. law that bars the government and its contractors from using Huawei equipment because of security concerns.

The lawsuit, filed last March, sought to declare the law unconstitutional. Huawei argued the law singled out the company for punishment, denied it due process and amounted to a “death penalty.”

But a court ruled Tuesday that the ban isn’t punitive and that the federal government has the right to take its business elsewhere.