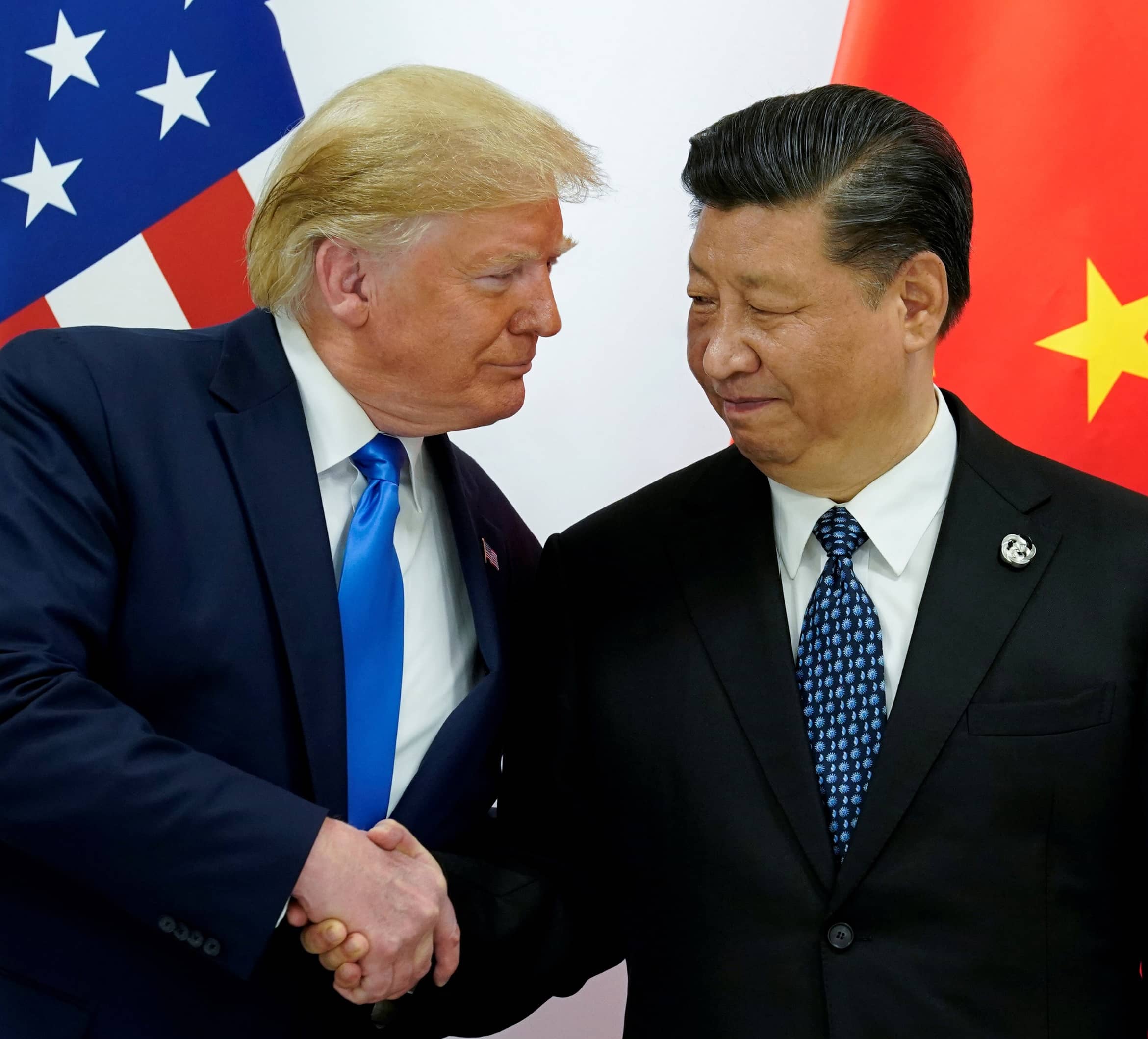 President Donald Trump signed a trade agreement Wednesday with China that is expected to boost exports from U.S. farmers and manufacturers and is aimed at lowering tensions in a long-running dispute between the economic powers.

Trump said during a White House ceremony that the deal is “righting the wrongs of the past.” He promoted the signing as a way of delivering economic justice for American workers and said, “We mark a sea change in international trade” with the signing.

The agreement is being described as “phase one” of a larger negotiation focusing on tensions in the U.S.-China trade relationship. Chinese leader Xi Jinping said in a letter to Trump that the first phase is “good for China, the U.S. and for the whole world.” The letter was read by Beijing’s chief negotiator, Vice Premier Liu He.

But this agreement would do little to force China to make the major economic changes such as reducing unfair subsidies for its own companies that the Trump administration sought when it started the trade war by imposing tariffs on Chinese imports in July 2018.

The White House ceremony gave Trump a chance to cite progress on a top economic priority on the same day that the House prepared to vote to send articles of impeachment to the Senate for a trial. He told Republican lawmakers attending the ceremont that he understood if they had to leave early for votes. 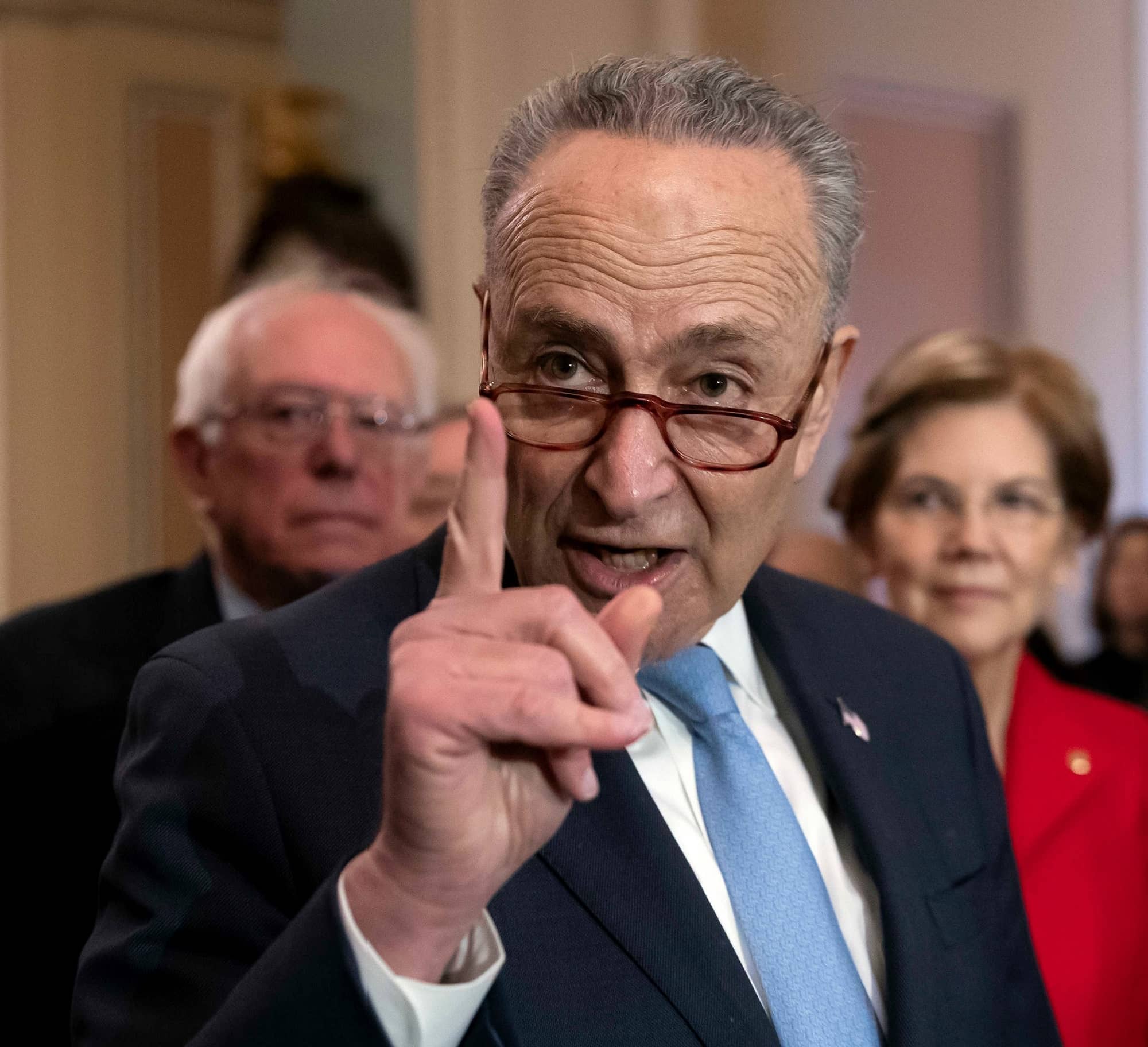 “They have a hoax going on over there. Let’s take care of it,” Trump said.

The agreement is intended to ease some U.S. economic sanctions on China while Beijing would step up purchases of American farm products and other goods. Trump cited beef, pork, poulty, seafood, rice and dairy products as examples.

The deal would lower tensions in a trade dispute that has slowed global growth, hurt American manufacturers and weighed on the Chinese economy. Trump said easing trade tensions was critical.