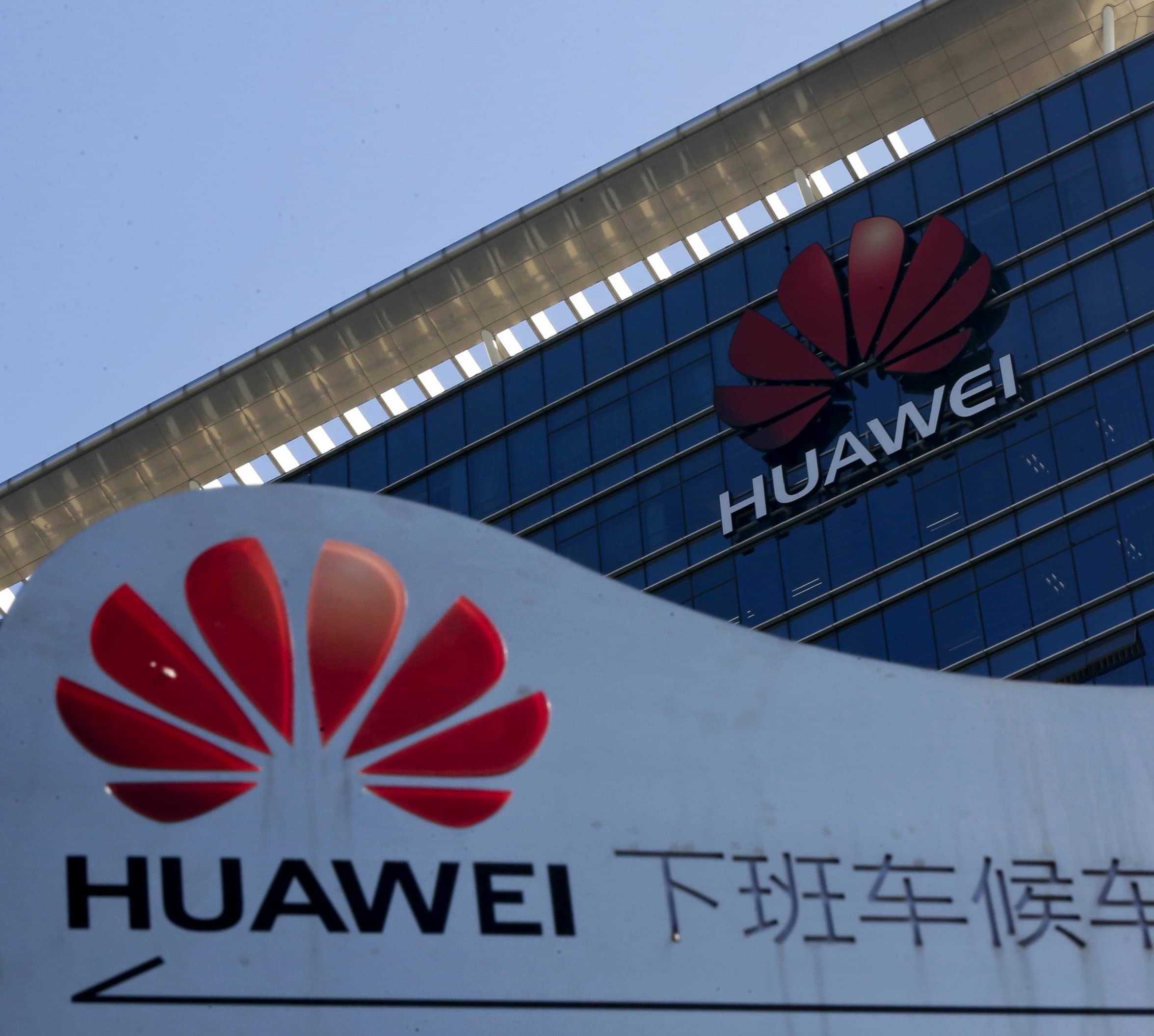 The U.S. government has imposed new restrictions on Chinese tech giant Huawei’s ability to use American technology, stepping up a conflict with Beijing over industry development and security.

Commerce Secretary Wilbur Ross said that Washington wants to prevent Huawei from evading sanctions imposed earlier on its use of American technology to design and produce semiconductors abroad.

“There has been a very highly technical loophole through which Huawei has been able to in effect use U.S. technology,” Ross told Fox Business. “We never intended that loophole to be there.”

Huawei Technologies Ltd., China’s first global tech brand and a maker of network equipment and smartphones, is at the center of U.S.Chinese conflict over Beijing’s technology ambitions. American officials say Huawei is a security risk, which the company denies. China’s government has accused Washington of misusing security warnings to harm a rising competitor to U.S. technology companies.

Under the new rules, foreign semiconductor makers must obtain a U.S. license to ship Huawei-designed semiconductors to the Chinese company that were produced using U.S. technology. 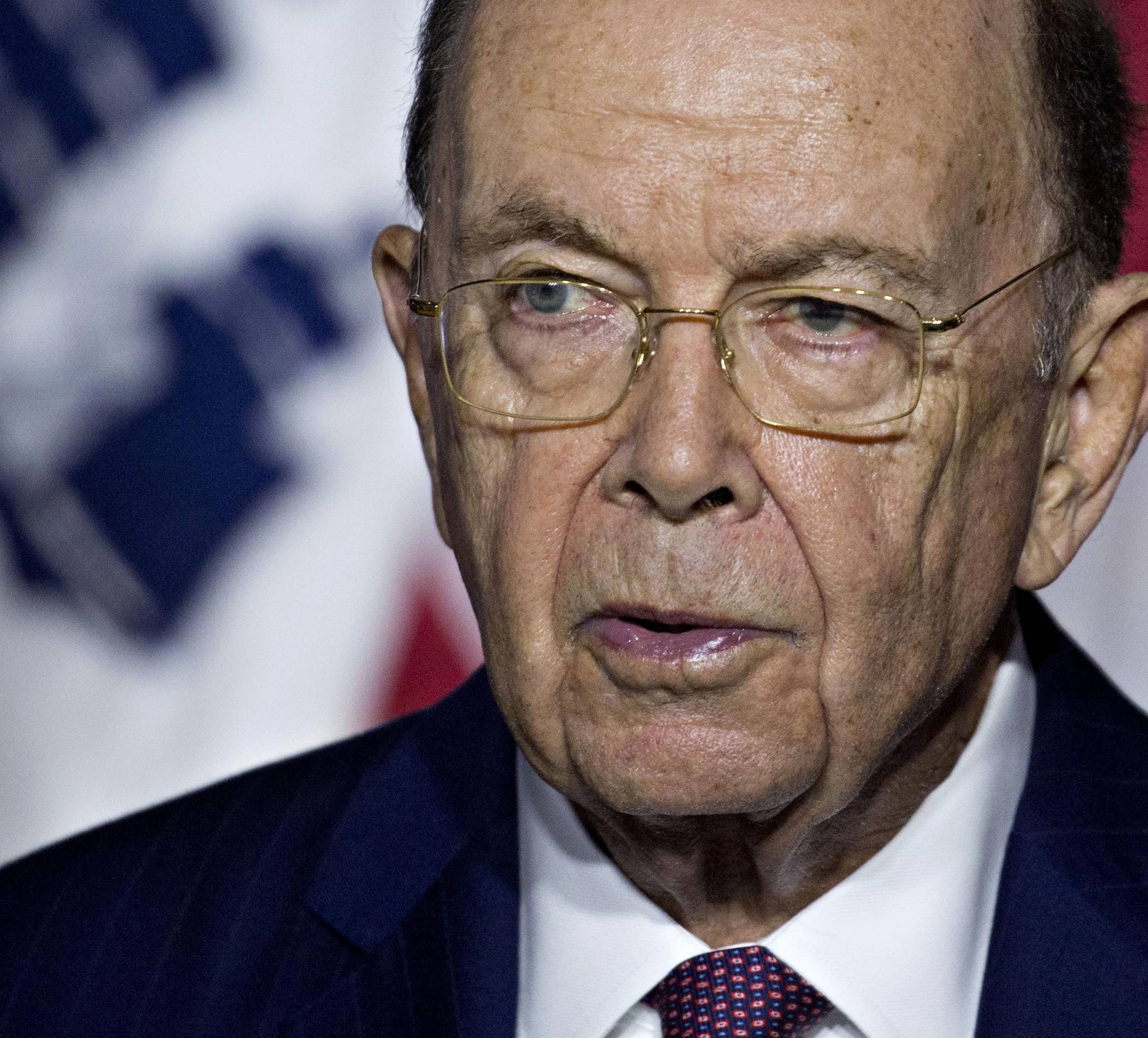 The move “looks like a victory for the people who really want to drive the nail, or what they think will be the nail, in Huawei’s coffin,” said Adam Segal, a senior fellow at the Council on Foreign Relations.