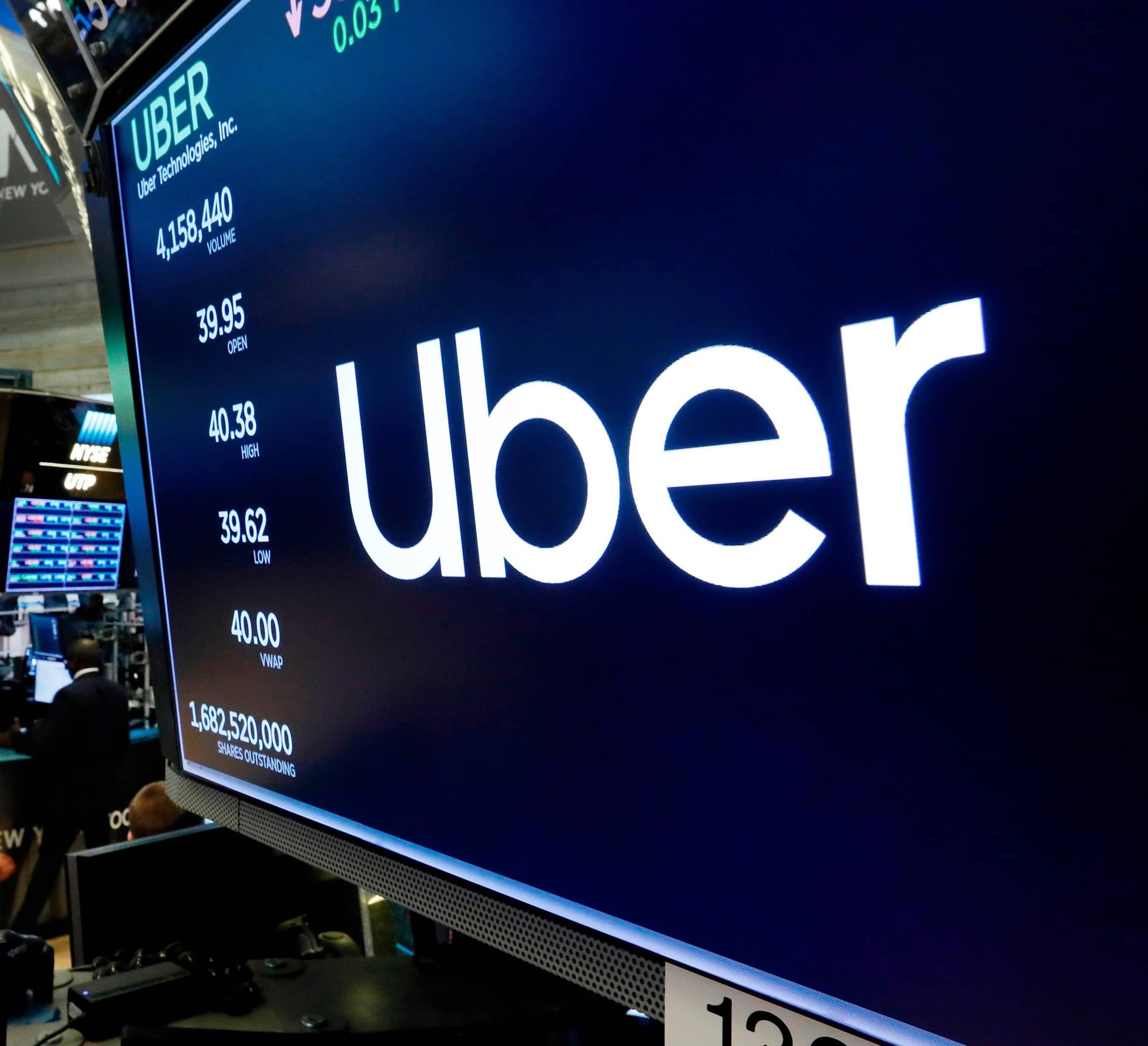 Uber is still losing money as it expands its food delivery business and develops technology for driverless cars.

But revenue for its rides business nearly tripled in the final three months of last year as the company picked up more passengers around the world. That prompted it to say it will turn a profit earlier than it expected.

The San Francisco-based ride-hailing giant lost $1.1 billion in the fourth quarter of 2019, about 24% more than the same time last year. The loss amounted to 64 cents per share, which was slightly better than what analysts were expecting. Analysts polled by FactSet predicted Uber would lose $1.18 billion, or 67 cents per share, during the quarter.

Uber brought in $4.1 billion in revenue, up 37% from a year ago. Its revenue grew around the world, although the biggest gain was in the U.S. and Canada, where it pulled in 41% more than last year.

Because of the company’s progress in 2019 and its plans this year, Uber expects to turn a profit in the fourth quarter of 2020, CEO Dara Khosrowhsahi said in a conference call with investors. That’s sooner than the projection during the last earnings call when he said the company would turn a full-year profit in 2021.

“We recognize that the era of growth at all costs is over,” he added.

Uber’s Eats business lost $461 million in the quarter before accounting for interest, taxes, depreciation and amortization, down 66% from the same time last year as Uber poured money into growing the business in a highly competitive food delivery market.

In January, Uber sold its Eats business in India to Zomato, a popular food app, a move that its executives hope will stem some of the losses.