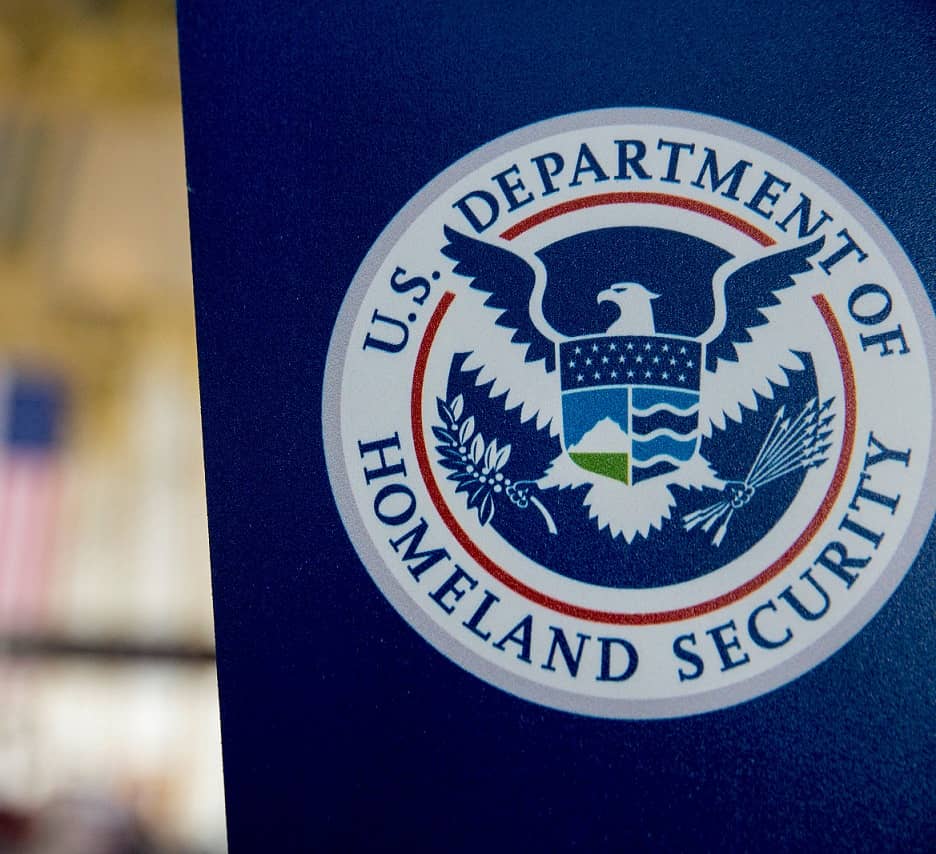 The Trump administration announced plans to expand the collection of personal “biometric” information by the agency in charge of immigration enforcement, raising concerns about civil liberties and data protection.

In a statement, the Department of Homeland Security said it would soon issue a formal proposal for a new regulation for expanding “the authorities and methods” for collecting biometrics, which are physical characteristics such as fingerprints used to identify individuals.

DHS said in a written statement that the new rule would authorize new techniques, including voice and facial recognition to verify people’s identity. 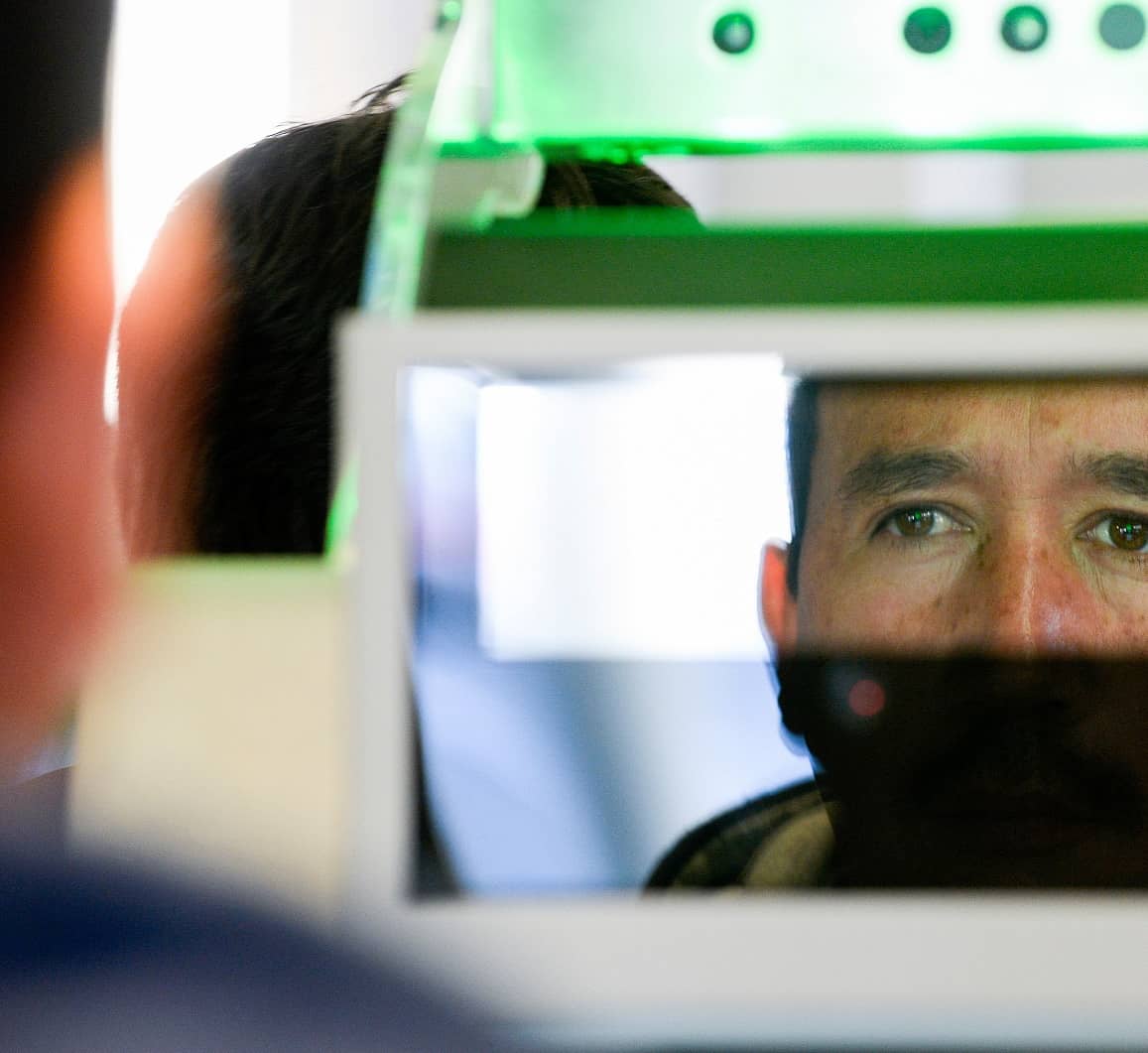 The agency did not release the proposed regulation or provide details. BuzzFeed News, which obtained a draft of the policy, reported that it included a provision for U.S. Citizenship and Immigration Services, which is also a component of DHS, to collect biometric data from non-citizens legally working and living in the U.S. or seeking to do so.