The Tech Is Advanced, But ‘Gemini Man' Is Lifeless 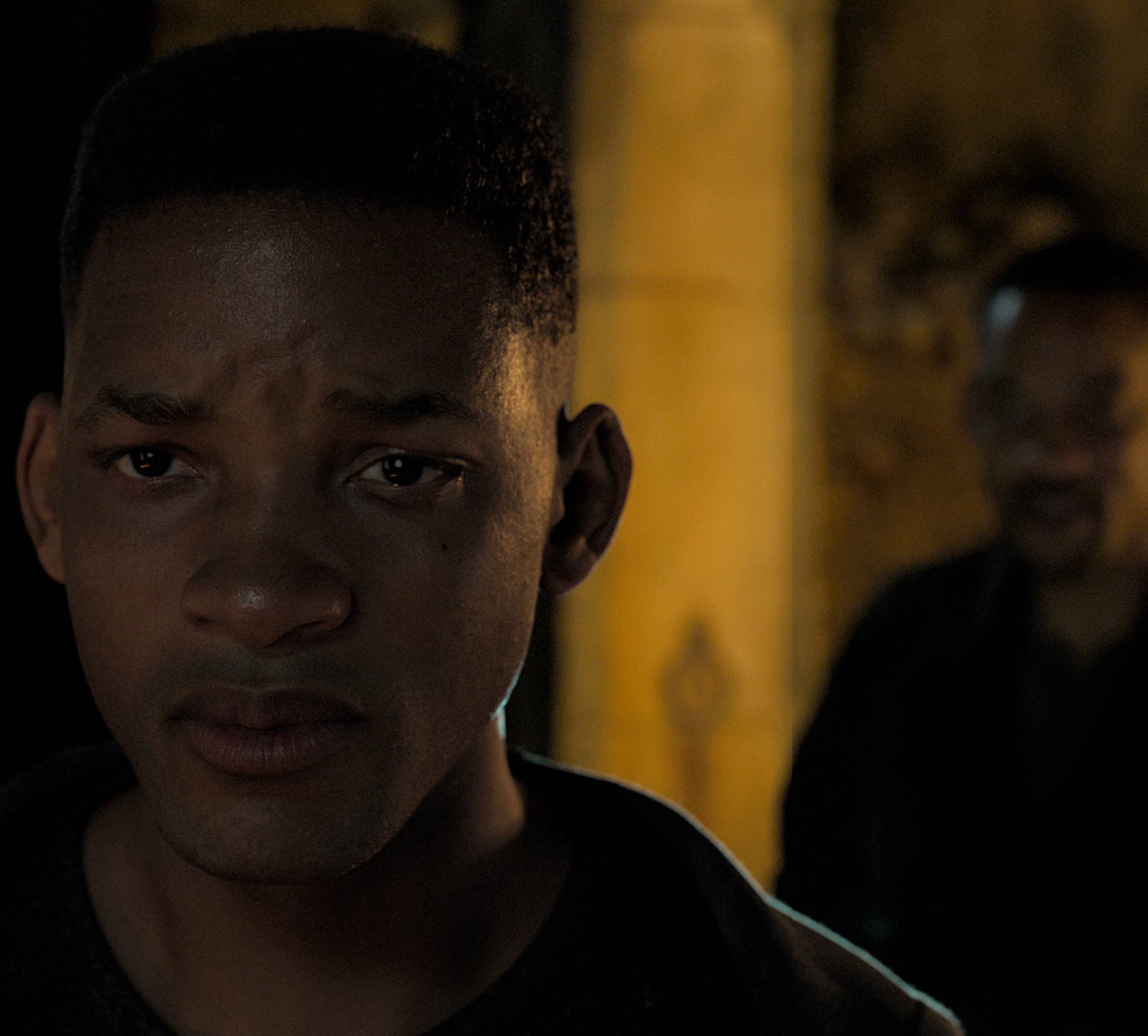 Will Smith is usually an asset for a movie. He’s the kind of true movie star whose charisma can elevate even the most mediocre material.

You’d think then that it would be a good thing to have not just one but two Will Smiths in a movie if you can. That was at least part of the idea behind ”Gemini Man .” The action film from Ang Lee also uses state of the art de-aging technology to create a basically believable 20-something version of Smith and has billed itself as a “true event film” that “redefines action cinema.”

Those are some lofty claims, but unfortunately its biggest accomplishment seems to be in sapping all the charm out of Smith (twice!). 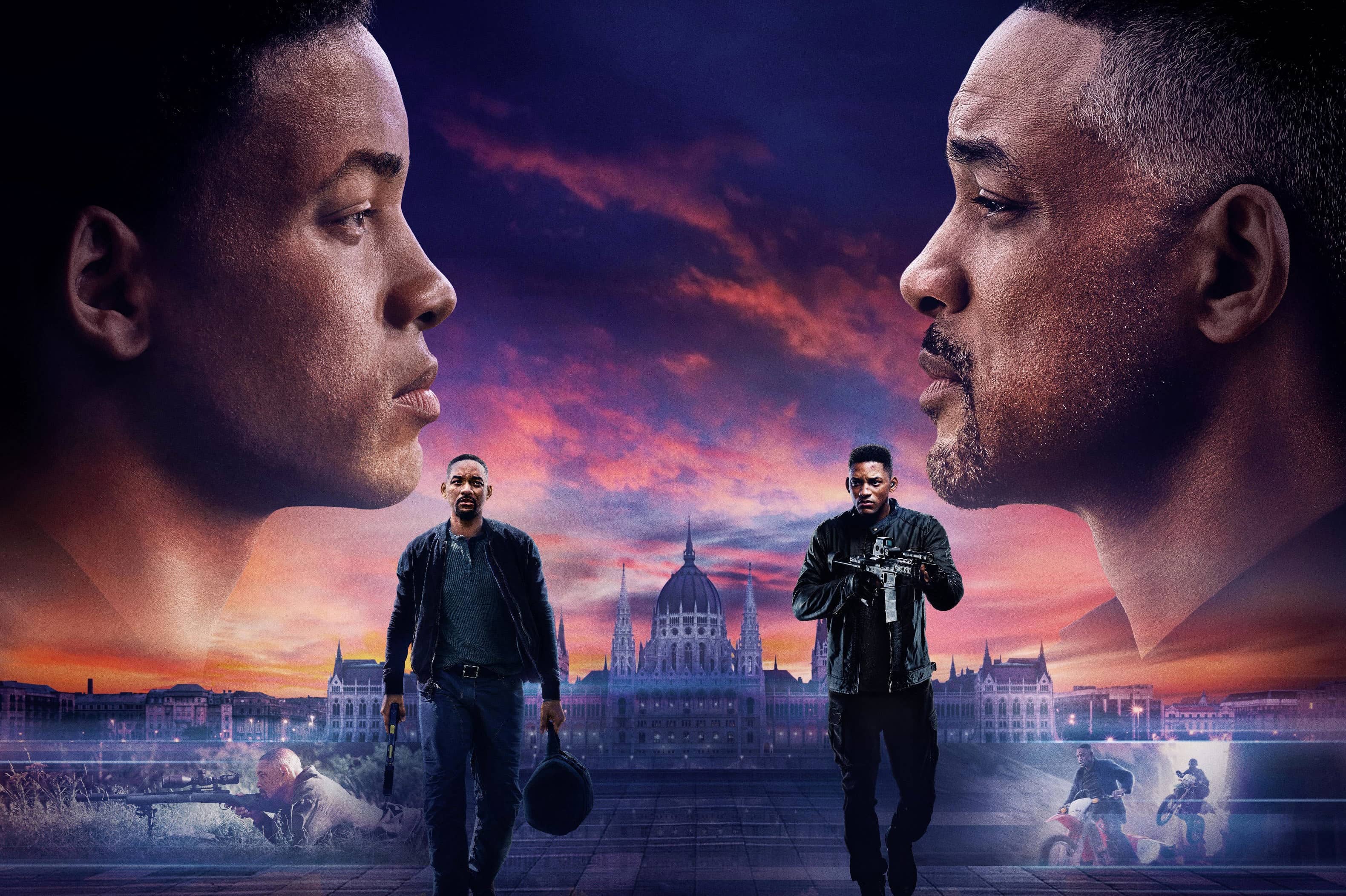