The Best Features Of macOS Catalina 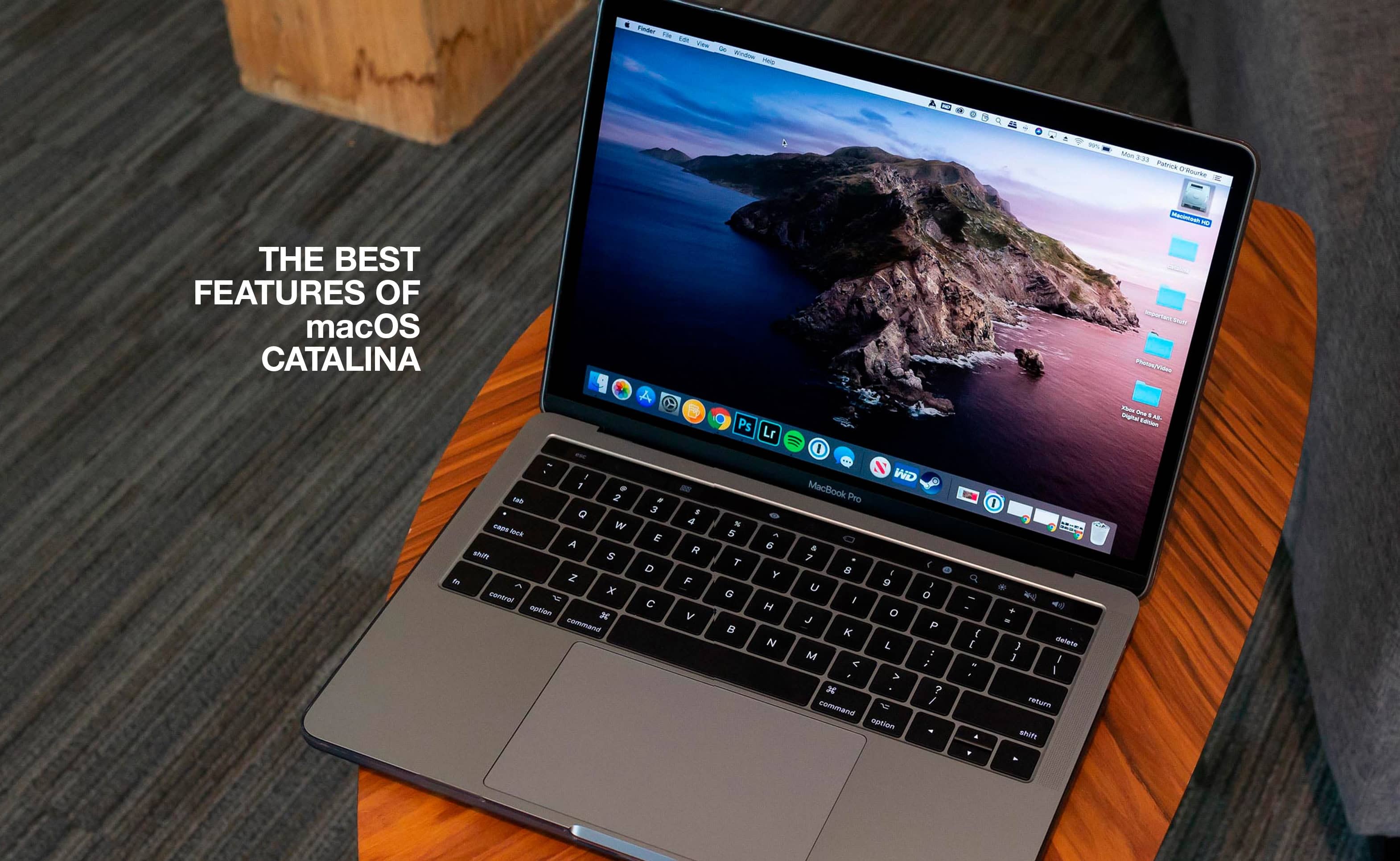 “It reflects how much Apple has put into macOS Catalina that the more attention you invest in it, the more you can get out of it.”

The Mac is very much in a state of transition. A new, thoroughly redesigned version of the immensely powerful Mac Pro has been penciled in for a fall release, while a refreshed MacBook Pro is rumored for arrival at around the same time. However, it’s hard to deny that today’s computing world is largely a mobile-first one – and so, ironically with a software update named after an island, Apple is working to further bridge the traditional gaps between the Mac and Apple’s mobile devices.

That software update is macOS Catalina, which takes its name from Santa Catalina Island, a rocky island located offthe coast of southern California. However, the update itself marks a decisive break from the last few years of iterative refinements that have done little to remove the shackles from the usually isolating feel of the Mac experience.

Now, the question isn’t whether you should use a Mac, iPad or iPhone so much as how you can effectively use all of them – and further devices – in tandem. 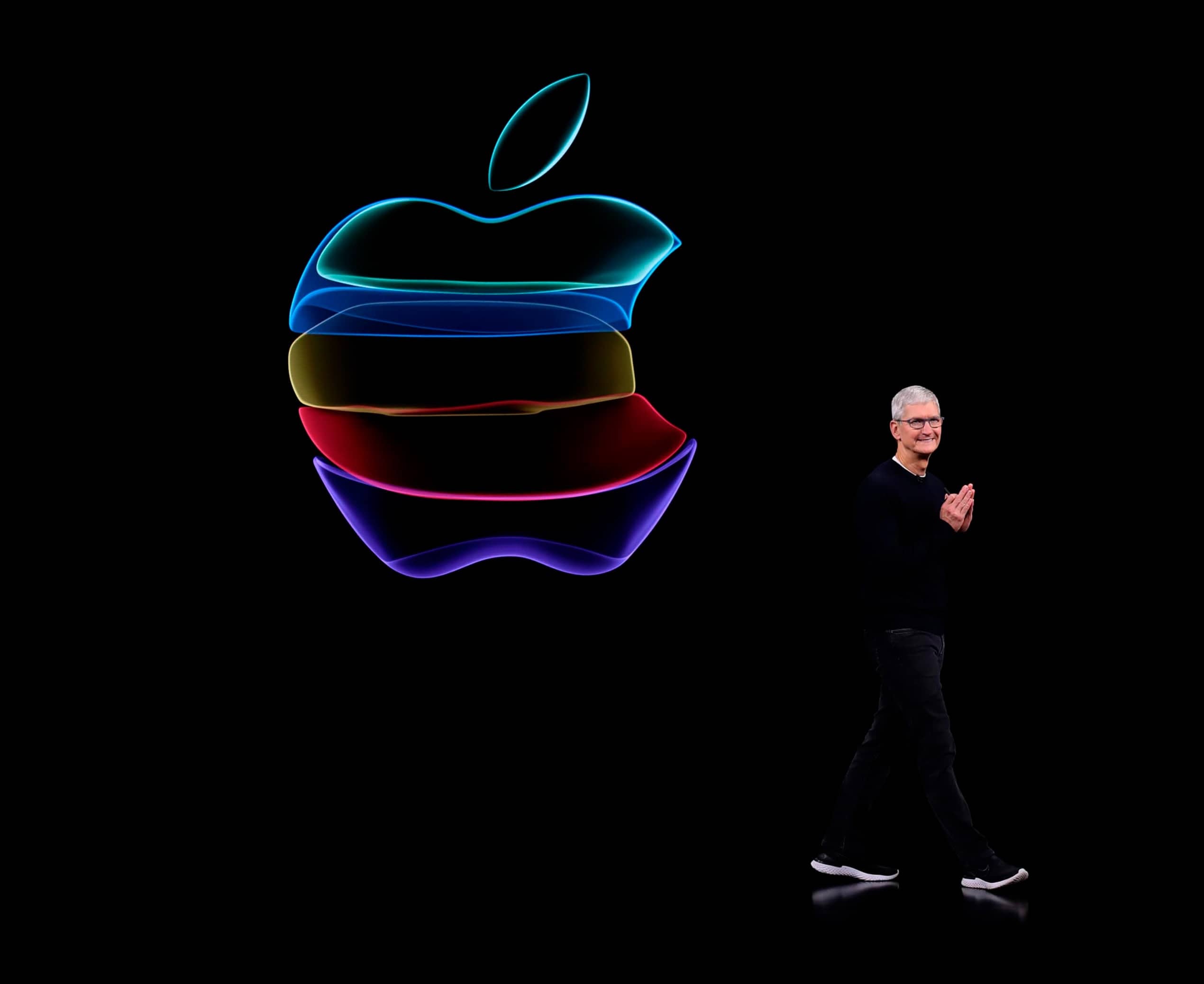 THE CATALINA IS OUT OF THE BAG

On October 7, Apple made macOS Catalina publicly available as a free software update for various Macs introduced since mid-2012. As a general rule, Catalina can run on all of the Macs capable of running the previous major release, macOS Mojave, except for the mid-2010 and mid-2012 Mac Pro models. Hence, all iMac, MacBook Air, MacBook Pro and Mac Mini models since 2012, all Mac Pro models since 2013, all MacBook models since 2015 and all versions of the iMac Pro are compatible.

To check which model of Mac you have, click on the Apple menu and then About This Mac, allowing you to look up the version on the Overview tab. CNET has posted a comprehensive guide to suitably preparing yourself for the update if you discern that your Mac indeed supports it. The site also explains the process for installing the update – so, what can you expect once it’s actually installed? 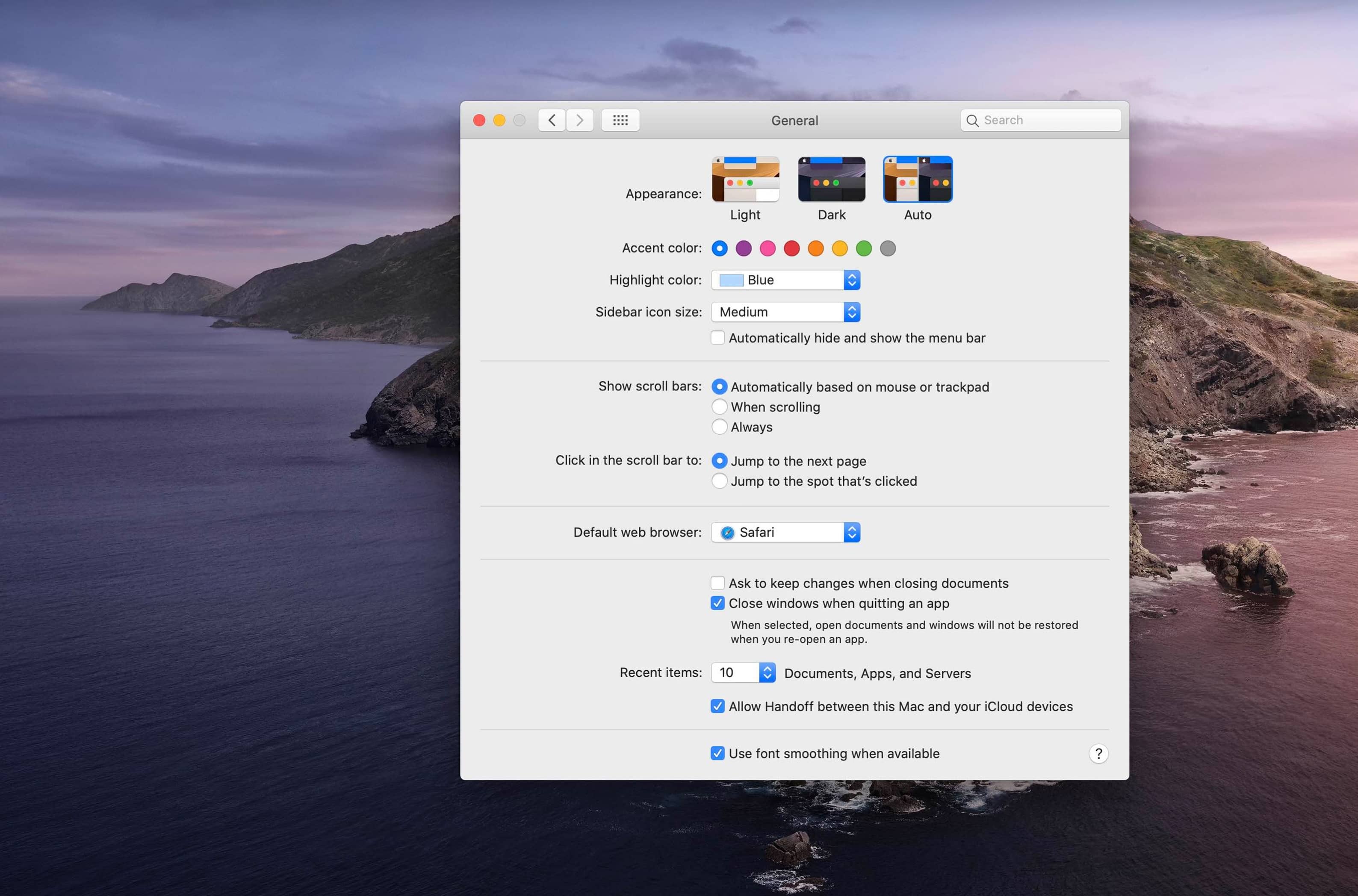 A WIDE ARRAY OF HEADLINE-GRABBING FEATURES

Once you have finished the installation, you could notice a fair few differences on your trusty Mac – and those differences are likely to come significantly appreciated, especially if you have invested in various other Apple devices and deeply entrenched yourself into Apple’s ecosystem. In a review of Catalina, MacStories’ John Voorhees calls it “an integrated point on the continuum of Apple’s devices that respects the hardware differences of the platform”.

We can see this in many of the Catalina features that have already drawn headlines in the runup to the update’s public release. At Apple’s Worldwide Developers Conference (WWDC) in June, where macOS Catalina was first formally unveiled, the Cupertino company was particularly enthusiastic about Project Catalyst, which is aimed at helping iPadOS developers to more easily convert their iPad apps for native use on the Mac.