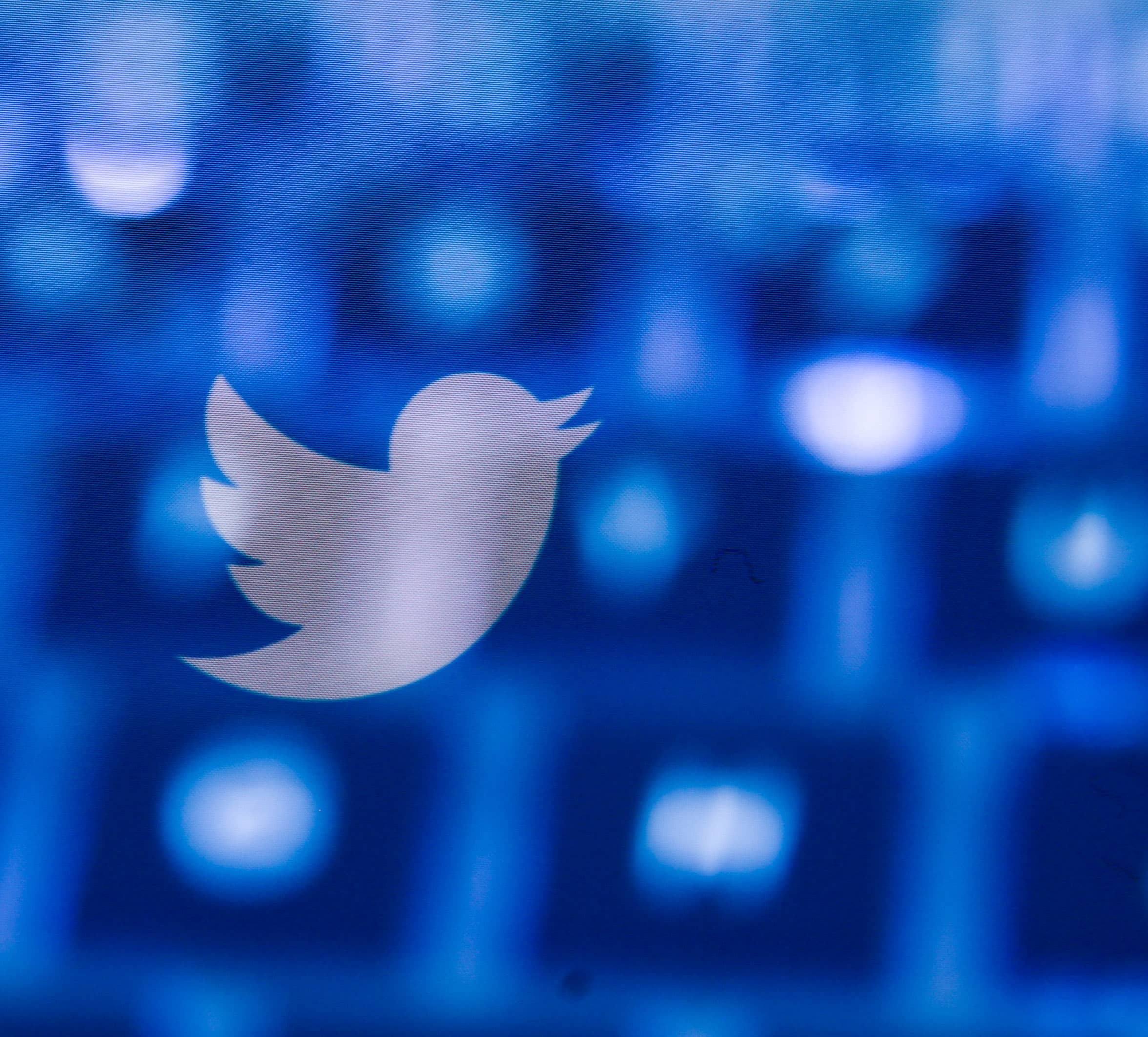 Twitter has removed a vast network of accounts that it says is linked to the Chinese government and was pushing false information favorable to the country’s communist rulers. Beijing denied involvement and said the company should instead take down accounts smearing China.

The U.S. social media company suspended 23,750 accounts that were posting pro-Beijing narratives, and another 150,000 accounts dedicated to retweeting and amplifying those messages.

The network was engaged “in a range of coordinated and manipulated activities” in predominantly Chinese languages, including praise for China’s response to the coronavirus pandemic and “deceptive narratives” about Hong Kong pro-democracy protests, the company said. 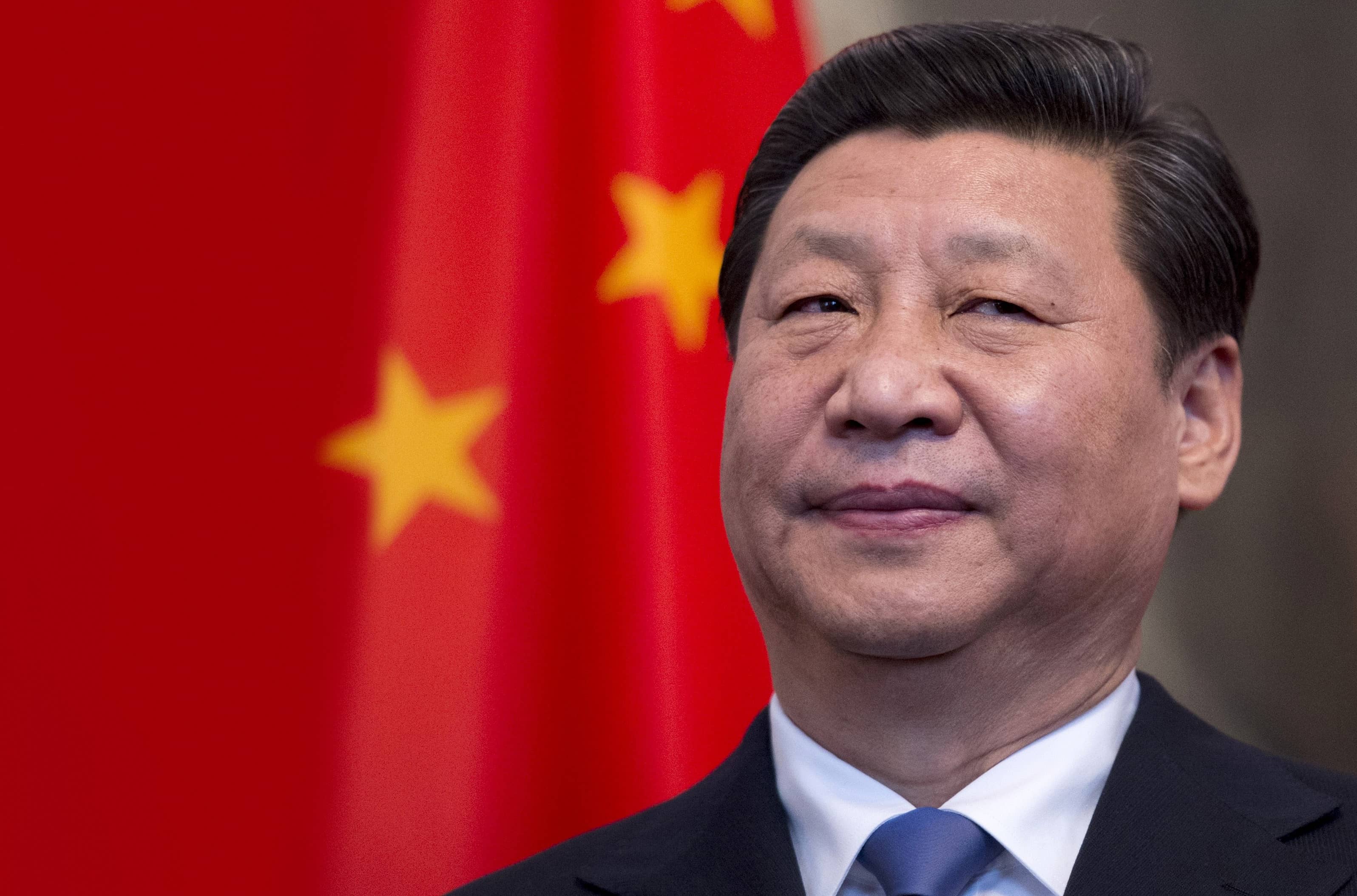