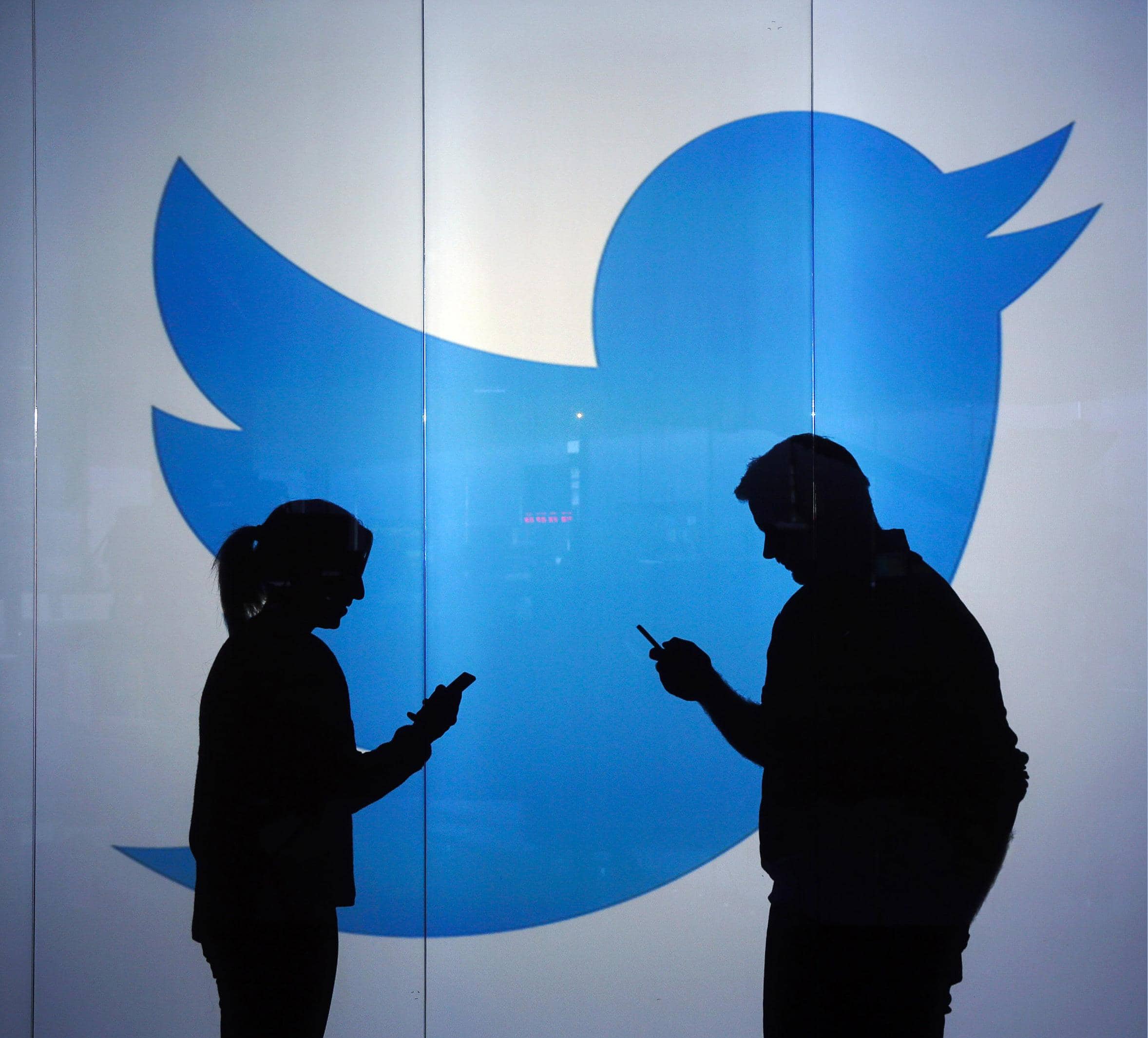 Twitter is starting to test tweets that disappear after 24 hours, although initially only in Brazil.

The company says the ephemeral tweets, which it calls “fleets” because of their fleeting nature, are designed to allay the concerns of new users who might be turned off by the public and permanent nature of normal tweets.

Fleets can’t be retweeted and they won’t have “likes.” People can respond to them, but the replies show up as direct messages to the original tweeter, not as a public response, turning any back-and-forth into a private conversation instead of a public discussion.