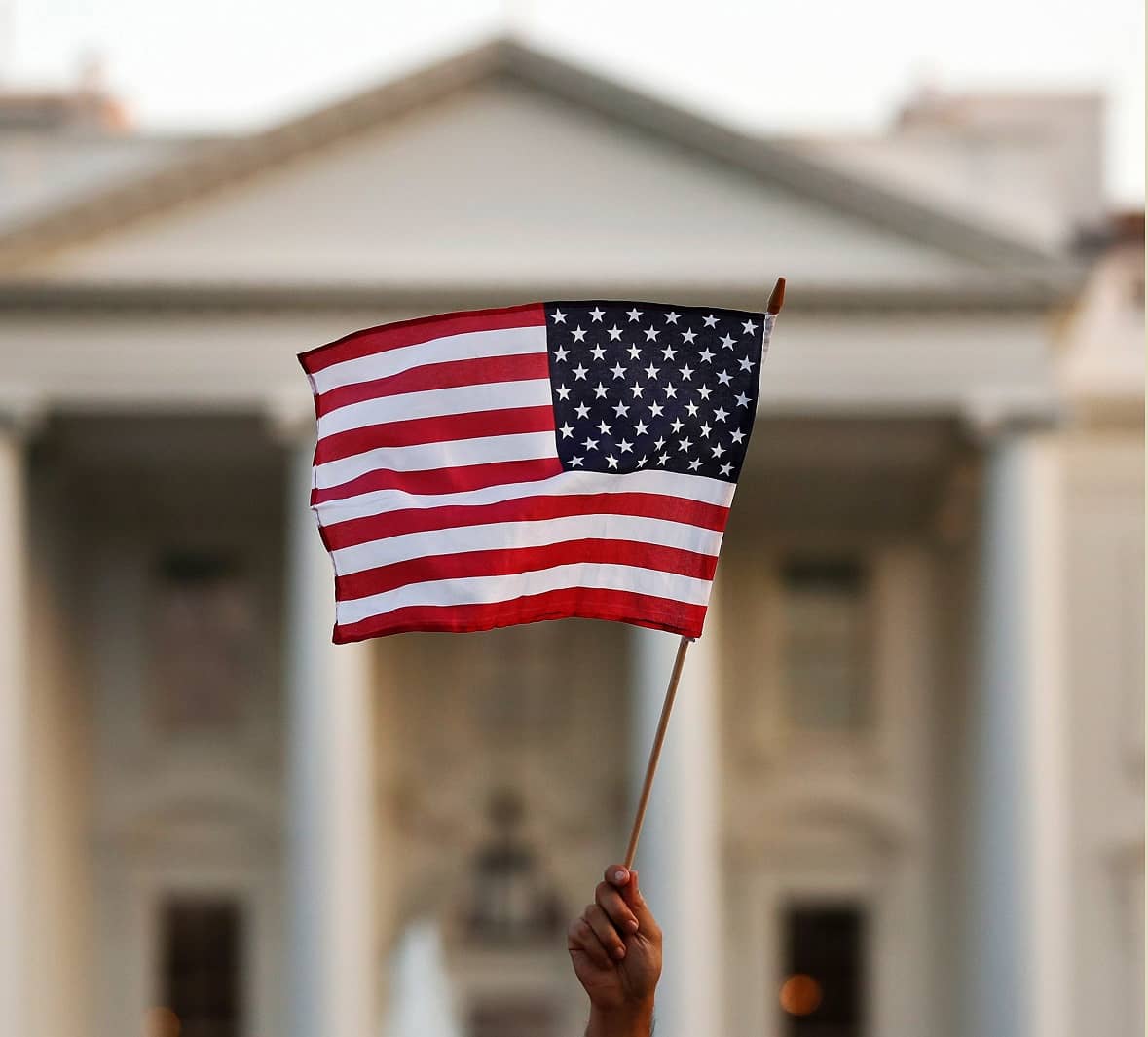 The Trump administration extended a ban on green cards issued outside the United States until the end of the year and added many temporary work visas to the freeze, including those used heavily by technology companies and multinational corporations.

The administration cast the effort as a way to free up jobs in an economy reeling from the coronavirus. A senior official who spoke to reporters on condition of anonymity predicted it will open up to 525,000 jobs for Americans.

The ban, while temporary, would amount to major restructuring of legal immigration if made permanent, a goal that had eluded the administration before the pandemic. Longterm changes that would prevent many asylum seekers from getting work permits and would allocate high-tech worker visas differently are also being sought.

Business groups pressed hard to limit the changes, but got little of what they wanted, marking a victory for immigration hardliners as Trump seeks to further solidify their support ahead of the November election.

The ban on new visas applies to H-1B visas, which are widely used by major American and Indian technology company workers and their families, H-2B visas for nonagricultural seasonal workers, J-1 visas for cultural exchanges and L-1 visas for managers and other key employees of multinational corporations.

There will be exemptions for food processing workers, which make up about 15% of H-2B visas, the official said. Health care workers assisting with the coronavirus fight will continue to be spared from the green-card freeze, though their exemption will be narrower.

“In the administration of our Nation’s immigration system, we must remain mindful of the impact of foreign workers on the United States labor market, particularly in the current extraordinary environment of high domestic unemployment and depressed demand for labor,” Trump wrote in his presidential proclamation.

Trump imposed a 60-day ban on green cards issued abroad in April, which was set to expire