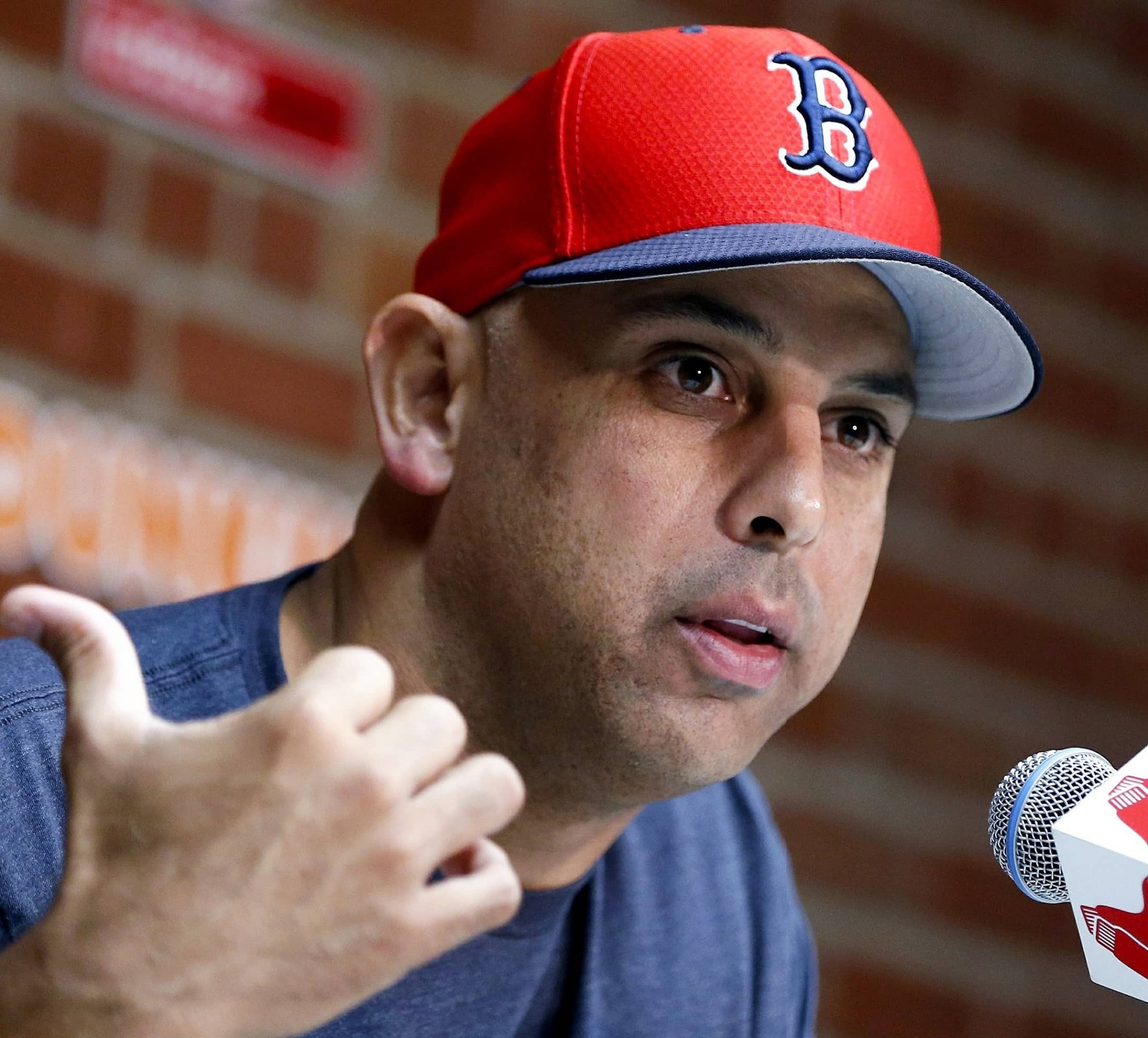 If Major League Baseball really wants to stop its teams from electronically stealing signs, it might consider fighting technology with more technology.

In a sport that’s increasingly driven by analytics and advancements, the majority of signs between players and coaches are still transmitted by low-tech hand signals that have been used for decades. Those hand signals are easily captured by the loads of video equipment around MLB stadiums that are used for television, replays and all kinds of stat tracking.

All that technology can be — and obviously has been — used for cheating. The Houston Astros were hit with stiff punishment on Monday after an MLB investigation found the team used electronics to steal signs during the franchise’s run to the 2017 World Series title and again in the 2018 season.

Manager AJ Hinch and general manager Jeff Luhnow were suspended for a season and then fired by Astros owner Jim Crane.

Boston manager Alex Cora was fired on Tuesday for his involvement with the Astros’ scheme and a separate ongoing investigation that involves the Red Sox.

Considering those developments, it might be wise to save players and coaches from themselves.

A partial model is already in place: The NCAA’s Southeastern Conference has used electronic communication between coaches and catchers during league games for the past two seasons, which allows the coach to talk strategy with the catcher through an earpiece. It’s much like the NFL, where an offensive coach tells plays to a quarterback.

“I don’t know why everyone isn’t doing it — it’s fantastic,” LSU coach Paul Mainieri said. “It allows the coach to speak directly to the catcher and speeds up the game.”