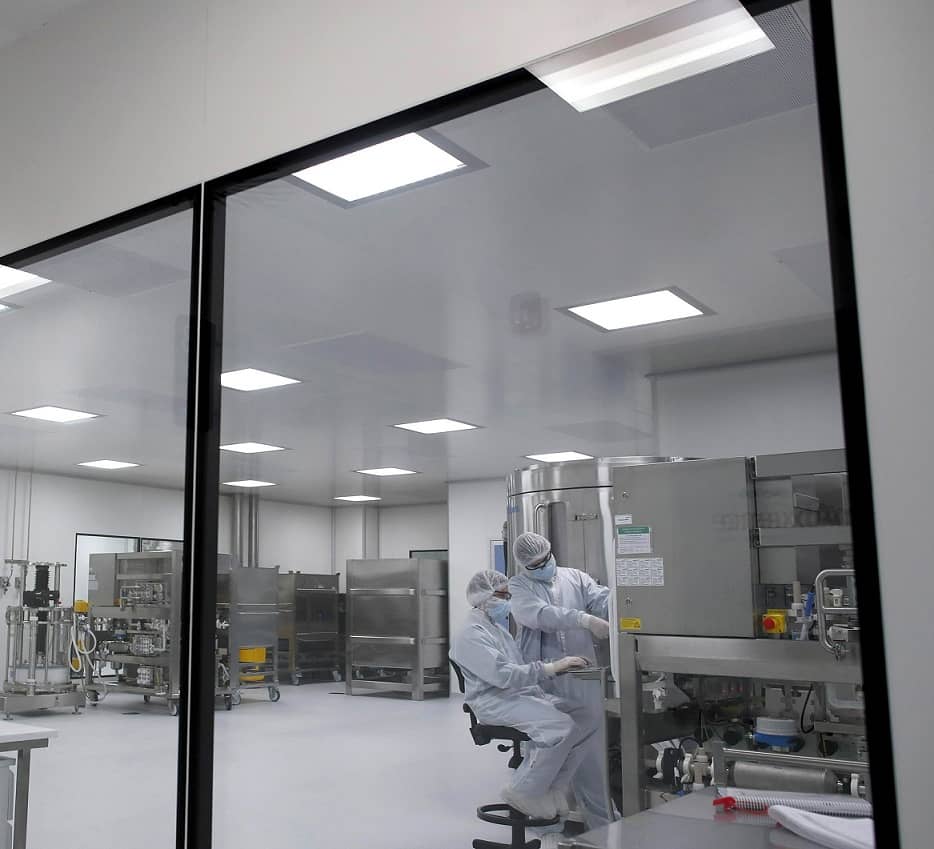 A handful of the dozens of experimental COVID-19 vaccines in human testing have reached the last and biggest hurdle — looking for the needed proof that they really work as a U.S. advisory panel suggested this week a way to ration the first limited doses once a vaccine wins approval.

AstraZeneca announced its vaccine candidate has entered the final testing stage in the U.S. The Cambridge, England-based company said the study will involve up to 30,000 adults from various racial, ethnic and geographic groups.

Two other vaccine candidates began final testing this summer in tens of thousands of people in the U.S. One was created by the National Institutes of Health and manufactured by Moderna Inc., and the other developed by Pfizer Inc. and Germany’s BioNTech.

“To have just one vaccine enter the final stage of trials eight months after discovering a virus would be a remarkable achievement; to have three at that point with more on the way is extraordinary,” Health and Human Services Secretary Alex Azar said in a statement.

NIH Director Francis Collins tweeted that his agency “is supporting several vaccine trials since more than one may be needed. We have all hands on deck.”

AstraZeneca said development of the vaccine, known as AZD1222, is moving ahead globally with late-stage trials in the U.K., Brazil and South Africa. Further trials are planned in Japan and Russia. The potential vaccine was invented by the University of Oxford and an associated company, Vaccitech.

Meanwhile, a U.S. advisory panel released a draft plan for how to ration the first doses of vaccine. The National Academies of Sciences, Engineering and Medicine proposed giving the first vaccine doses — initial supplies are expected to be limited to up to 15 million people — to high-risk health care workers and first responders.

Next, older residents of nursing homes and other crowded facilities and people of all ages with health conditions that put them at significant danger would be given priority. In following waves of vaccination, teachers, other school staff, workers in essential industries, and people living in homeless shelters, group homes, prisons and other facilities would get the shots.