THE SECOND VIRUS WAVE: HOW BAD WILL IT BE AS LOCKDOWNS EASE? 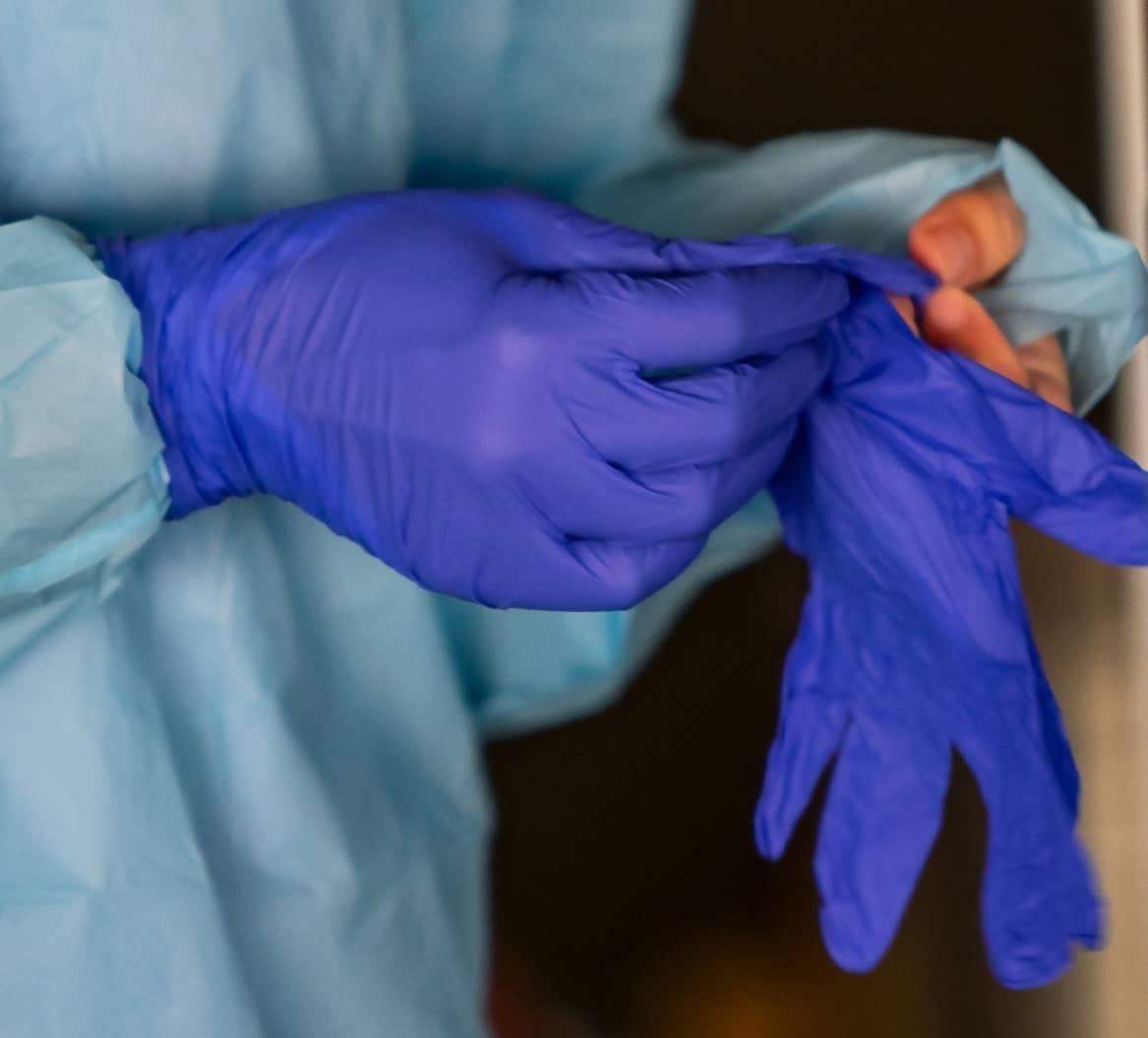 From the marbled halls of Italy to the wheat fields of Kansas, health authorities are increasingly warning that the question isn’t whether a second wave of coronavirus infections and deaths will hit, but when — and how badly.

In India, which relaxed its lockdown this week, health authorities scrambled Wednesday to contain an outbreak at a huge market. Hardhit New York City shut down its subway system overnight for disinfection. Experts in Italy, which just began easing some restrictions, warned lawmakers that a new surge of infections and deaths is coming, and they urged intensified efforts to identify victims, monitor their symptoms and trace their contacts.

German Chancellor Angela Merkel said after meeting with the country’s 16 governors that restaurants and remaining shops will be allowed to reopen in the coming weeks but that restrictions will be reimposed if new infections hit a certain level.

“There will be a second wave, but the problem is to which extent. Is it a small wave or a big wave? It’s too early to say,” said Olivier Schwartz, head of the virus and immunity unit at France’s Pasteur Institute. France, which hasn’t yet eased its lockdown, has worked up a “re-confinement plan” to ready for that second wave.

Many areas are still struggling with the first wave. Brazil for the first time locked down a large city, the capital of Maranhão state. Across the ocean, the number of confirmed coronavirus cases in Africa has shot up 42% in the past week. Infections were expected to surpass 50,000 there on Wednesday. 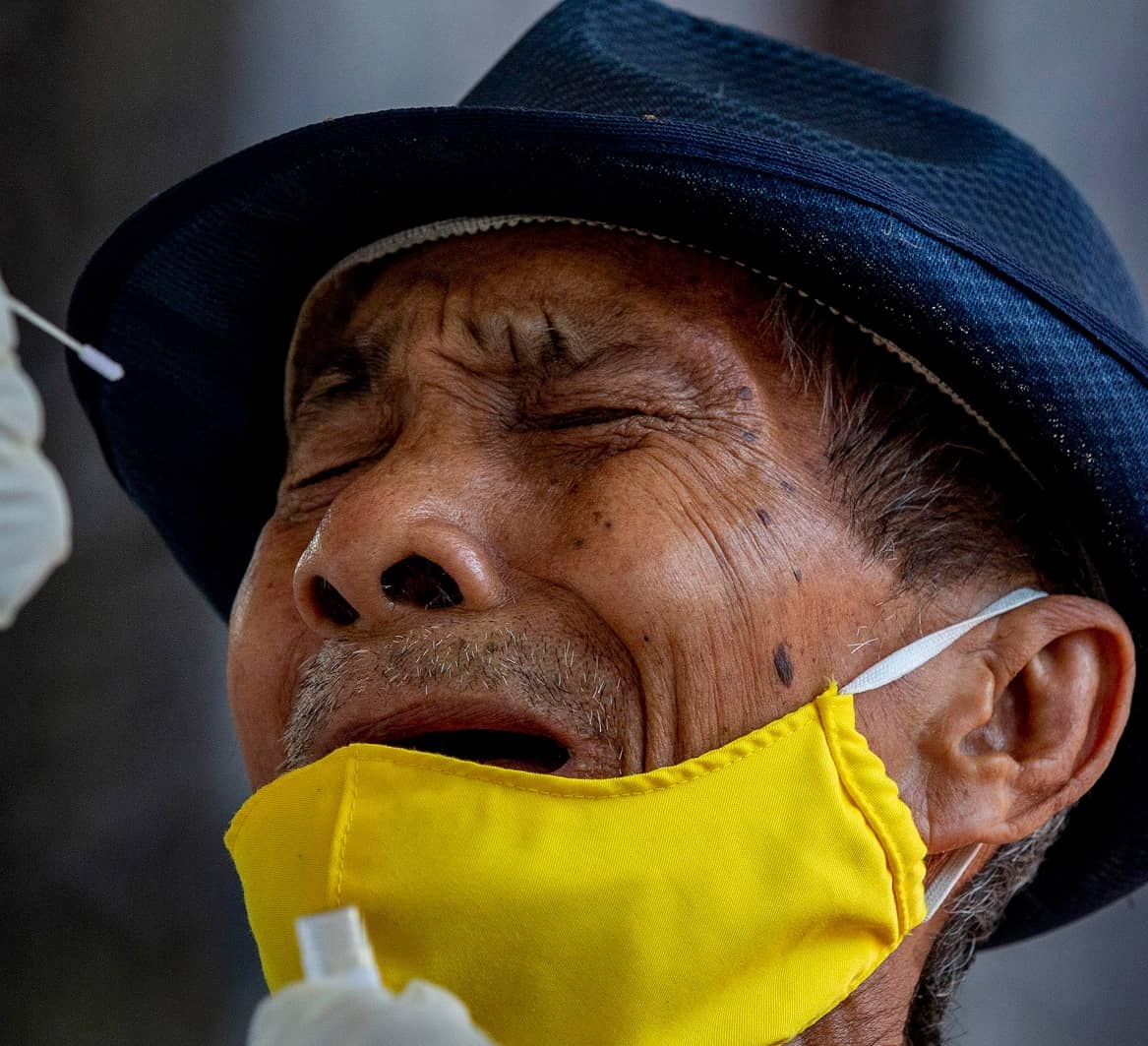 “Make no mistakes: This virus is still circulating in our community, perhaps even more now than in previous weeks,” said Linda Ochs, director of the Health Department in Shawnee County, Kansas.

The virus is known to have infected more than 3.6 million and killed more than 251,000 people, according to a tally by Johns Hopkins that all experts agree is an undercount because of limited testing, differences in counting the dead and concealment by some governments.