Shop Enabled
THE NEW iPAD PRO:LEVELING UP THE TABLET EXPERIENCE 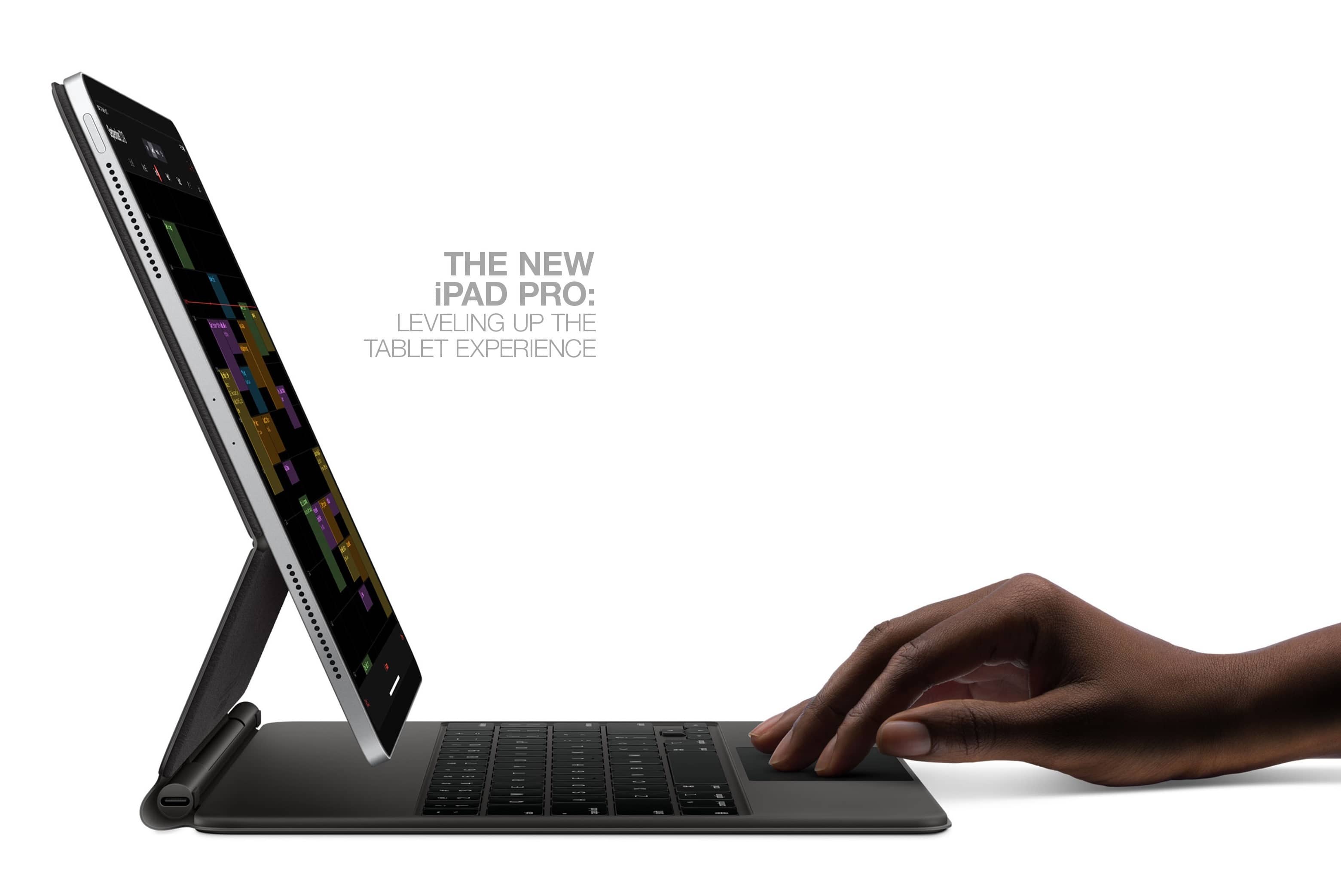 With Apple pulling the plug on its March Special Event over coronavirus fears, where it planned to show off new iPads and MacBooks, the company decided to launch its biggest update to the iPad in a press release.

But don’t be fooled by the lack of fanfare: the launch puts the “Pro” back into the tablet, creating a next-level experience ideal for professionals.

When Apple overhauled the iPad Pro in 2018, the company made it clear that it was placing a new focus on its professional users. For too long, Apple had been targeting its everyday consumer market with iPads, iPhones, and MacBooks, and though innovations did allow the company to stay one step ahead of the competition, professionals had to choose between a Mac or a competitor product, like a Microsoft Surface, which combined the power of touch with the internals of a high-end computer. The 2018 iPad Pro offered both in abundance and alongside a controversial “What’s a Computer?” ad to persuade users to make the switch, Apple managed to convert its power users - think photographers, architects, and designers - over to the Pro. Though the 2020 models have no major design refreshes over the 2018 models, the 11-inch and 12.9-inch iPad Pro is just 5.9mm thick, 1.04 pounds, and offers a stunning edge-to-edge display with 6mm bezels at the top, bottom, and sides, which keeps the focus on the content, removing unnecessary distractions like buttons and frames. 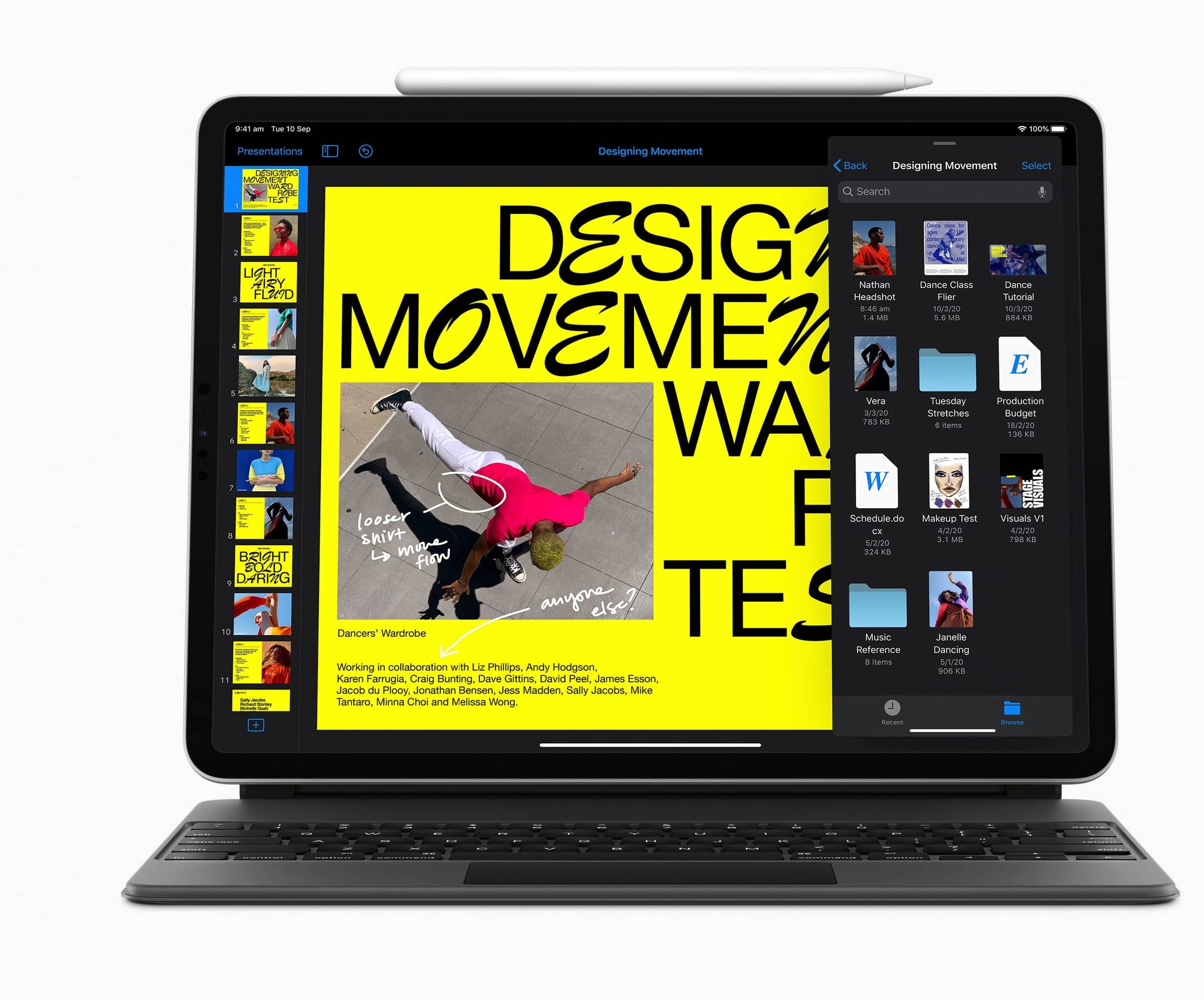 Rather than Touch ID, found on cheaper iPhones and iPads, Apple’s iPad Pro uses a TrueDepth camera system with facial recognition capabilities as part of Face ID, which not only makes logging in more convenient, but allows for Apple Pay purchase authentications to create a truly seamless shopping experience; and, of course, offer the tools needed to deploy creative VR and AR applications, like Animoji and Memoji on iPad and iOS. One small change to this year’s iPad Pro design is a square-shaped camera bump, housing the all-new wide-angle camera, ultra-wide-angle camera, True Tone flash, and a LiDAR Scanner - all inspired by Apple’s iPhone 11 family and designed to give professionals even greater control over their work, taking HQ photographs and shooting 4K video on the go. 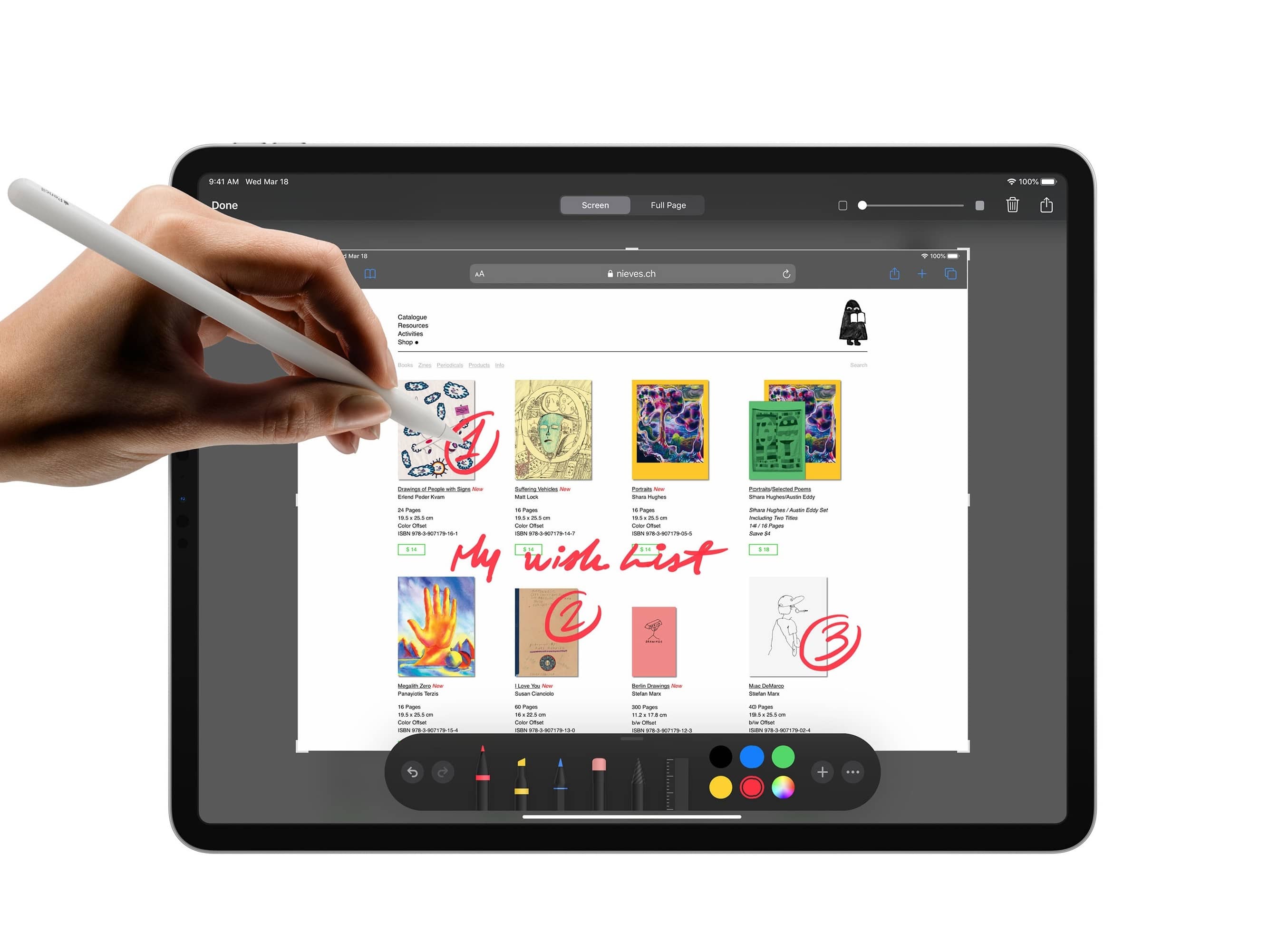 The 2020 iPad Pro models feature the Liquid Retina edge-to-edge display with 600 nits brightness and an antireflective and fingerprint-resistant coating, with wide color support for supporting true-to-life images and True Tone support to match the white balance of the room. ProMotion technology offers a 120Hz display refresh rate, which is dynamic and changes to preserve battery life. For example, if you’re playing a new game on Apple Arcade, you can take advantage of the full 120Hz display refresh rate; if you’re browsing the web, you can’t.

Where the iPad Pro really comes into its own is with the A12Z Bionic chip, designed to add some extra power to everyday tasks and make the device even more capable than before. It is short of the A13 Bionic chip that was included in last year’s iPhone and rumored iPhone 9, and it is far removed from the upcoming A14 chip which could make the iPhone 12 family of smartphones as fast and as capable as a 16-inch MacBook Pro, but it’s an upgrade on the 2018 iPad Pro models nonetheless. Featuring an 8-core CPU, with upgraded GPU, improved thermal architecture and tuned performance controllers, Apple is offering the highest performance in an iPad ever, making the iPad Pro faster and more capable than most Windows PCs in the process. The company says that the new device was “built for demanding tasks” like 4K video and even 3D model manipulation. 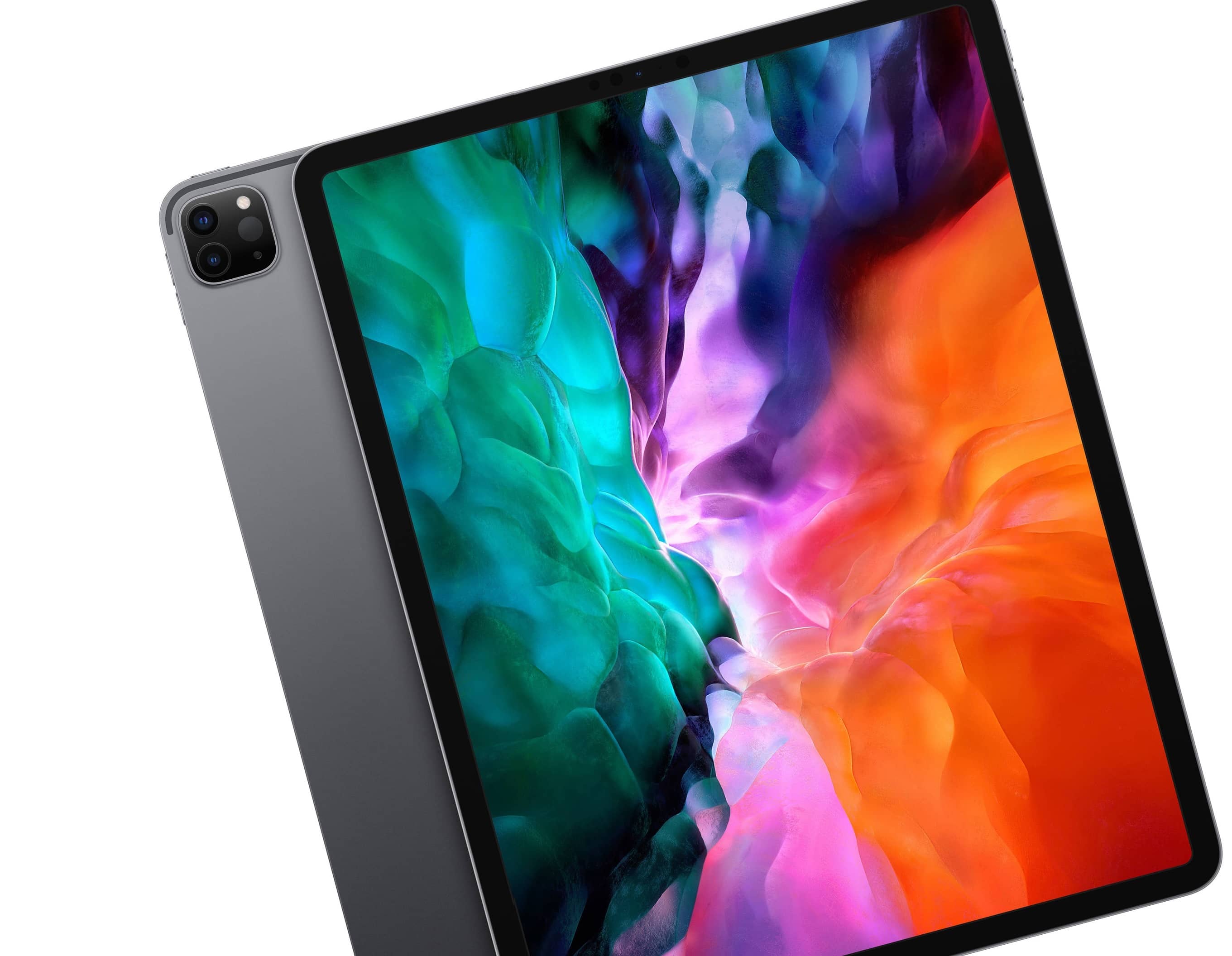