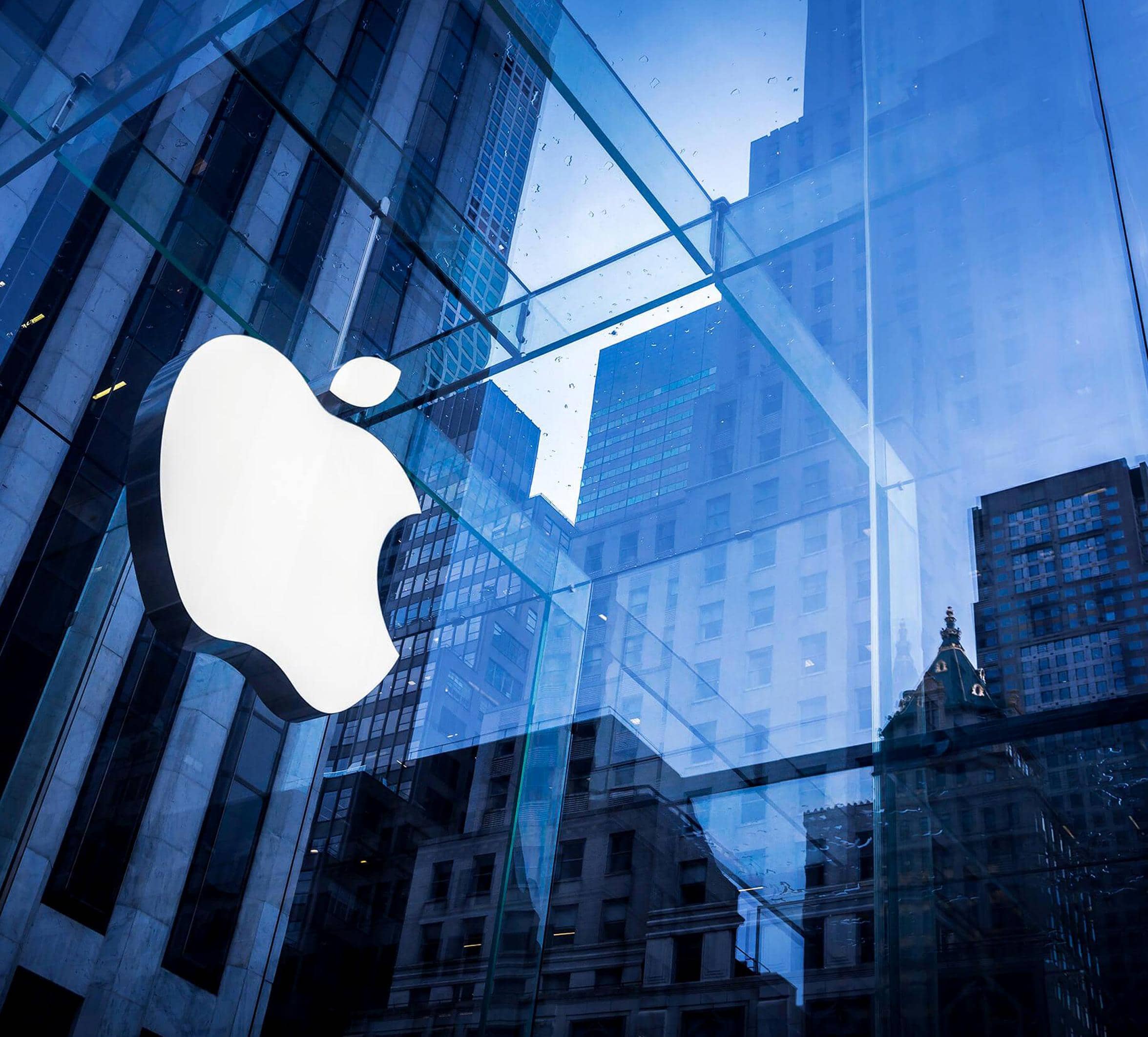 The deadly shooting of three U.S. sailors at a Navy installation in December could reignite a long-simmering fight between the federal government and tech companies over data privacy and encryption.

As part of its probe into the violent incident, deemed a terrorist act by the government, the Justice Department insists that investigators need access to data from two locked and encrypted iPhones that belonged to the alleged gunman, a Saudi aviation student. The problem: Apple-designed those iPhones with encryption technology so secure that the company itself can’t read private messages.

The squabble raises two big questions. First, is Apple required to help the government hack its own security technology when requested? Second, is government pressure on this issue the prelude for a broader effort to outlaw encryption technology the feds can’t break? 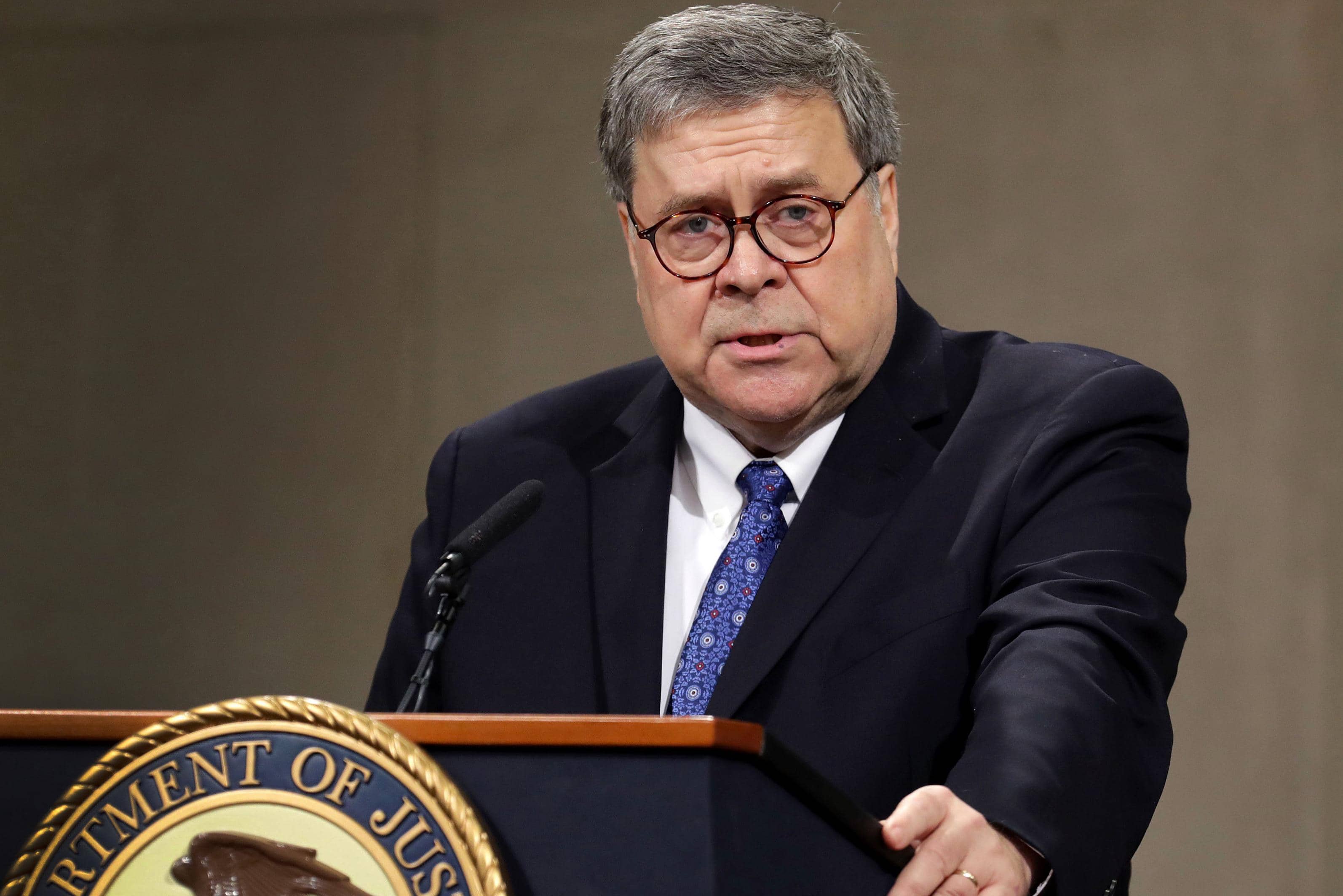 THE QUARREL SO FAR

The Justice Department and Apple have been in talks recently over the Saudi student’s iPhone. Justice officials contend that they still haven’t received an answer about whether Apple has the capability to unlock the devices.

During a news conference announcing the findings of the Pensacola station investigation, U.S. Attorney William Barr said it’s critical for law enforcement to know with whom the shooter communicated and about what, before he died.

“So far, Apple has not given any substantive assistance,” Barr said. “We call on Apple and other technology companies to help us find a solution so that we can better protect the lives of the American people and prevent future attacks.”

Apple rejected that characterization. “Our responses to their many requests since the attack have been timely, thorough and are ongoing,” the company said. 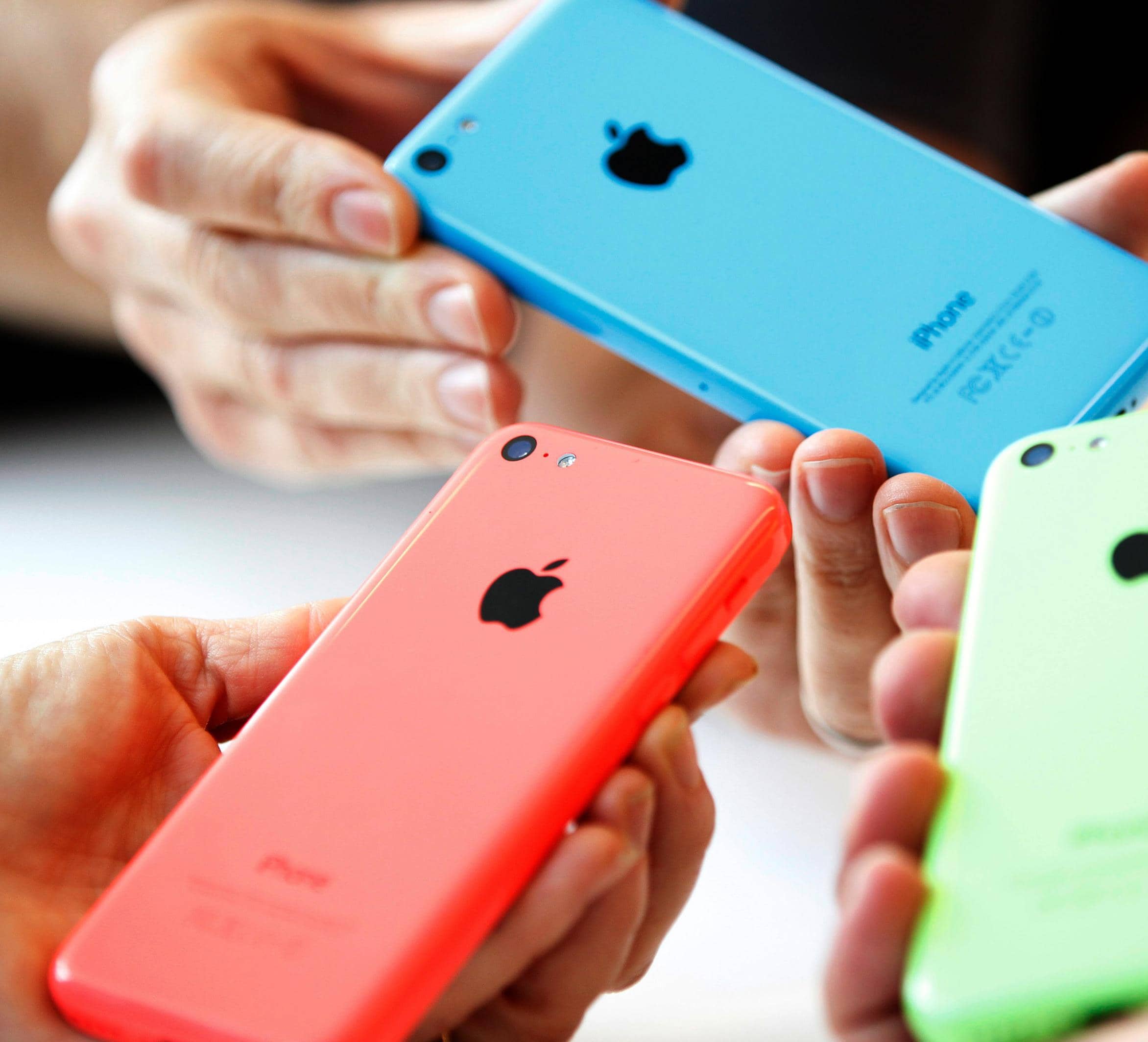