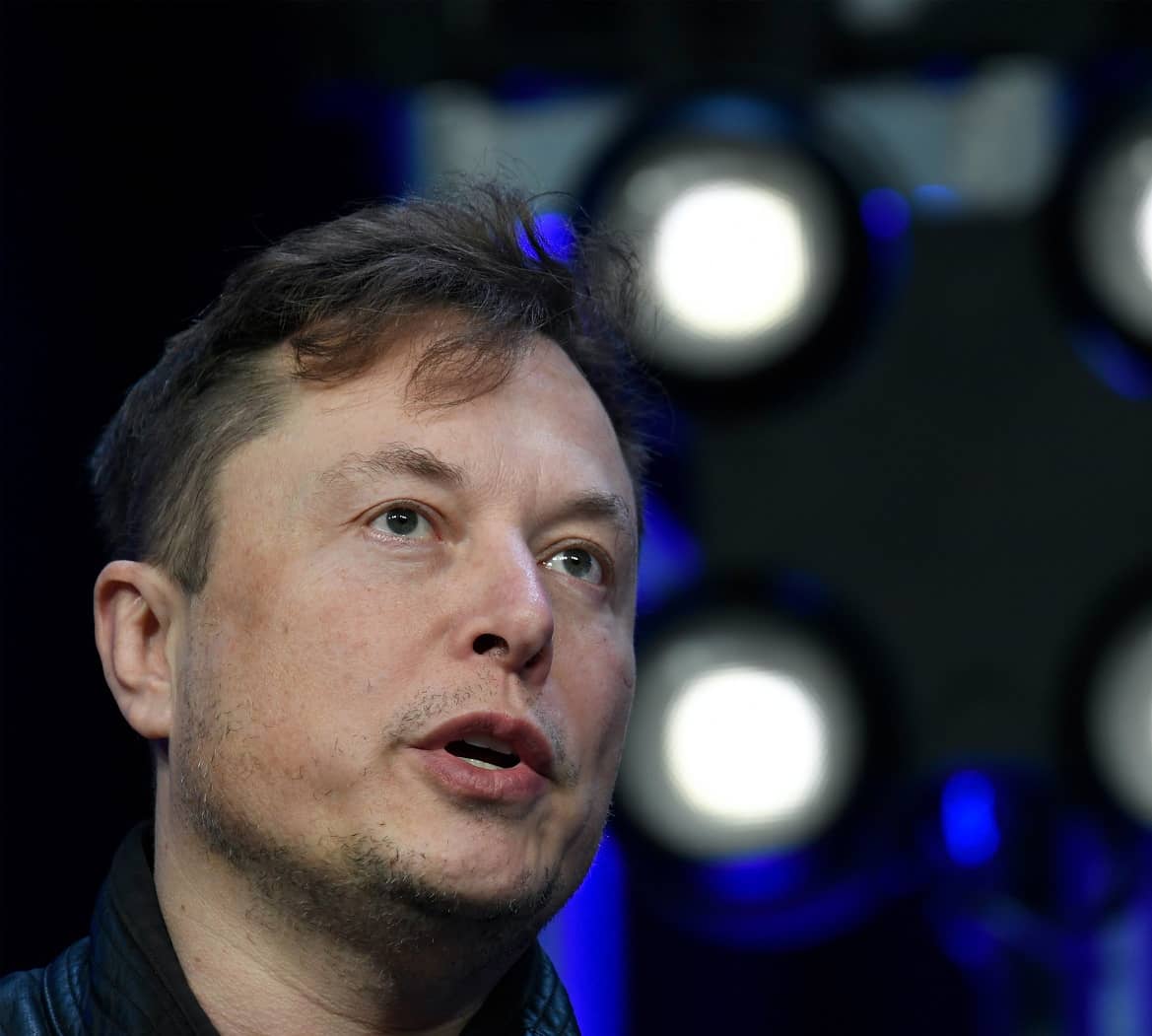 Tesla is working on new battery technology that CEO Elon Musk says will enable the company within the next three years to make sleeker, more affordable cars that can travel dramatically longer distances on a single charge.

But the battery breakthroughs that Musk unveiled Tuesday at a highly anticipated event didn’t impress investors. They were hoping Tesla’s technology would mark an even bigger leap forward and propel the company’s soaring stock to even greater heights.

Tesla’s shares shed more than 6% in extended trading after Musk’s presentation. That deepened a down downturn that began during Tuesday’s regular trading session as investors began to brace for a potential letdown. Musk raised those worries with a series of tweets Monday warning that Tesla’s new battery technology might not be ready for high-volume production until 2022. 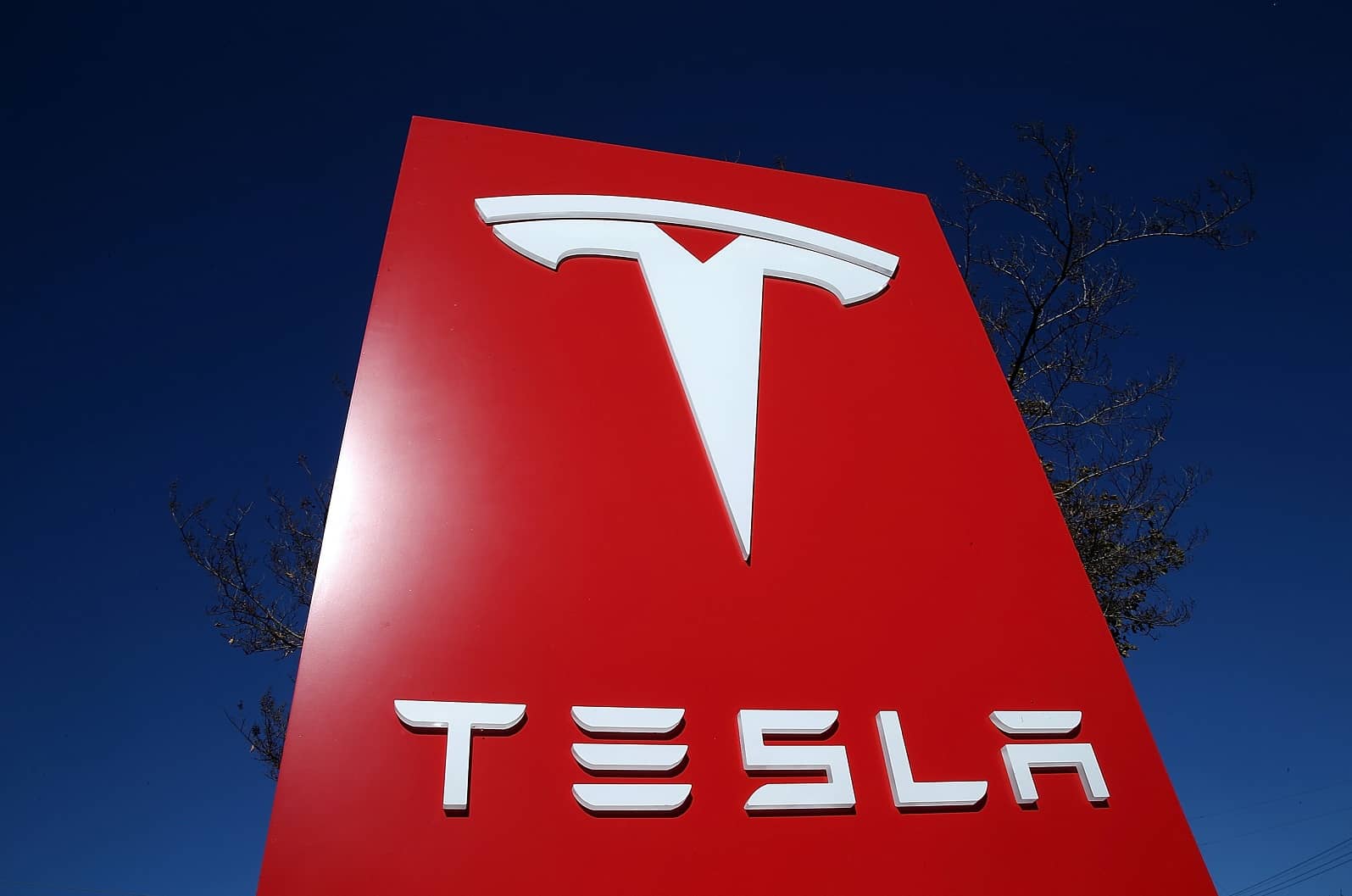 Musk reiterated that timetable during Tuesday’s showcase and then added it might take up to three years before the battery technology translates into a new Tesla model selling for $25,000. That would be a dramatic markdown from Tesla’s cheapest car now, the Model 3, a sedan that starts at $35,000 but usually ends up costing buyers more than $40,000.