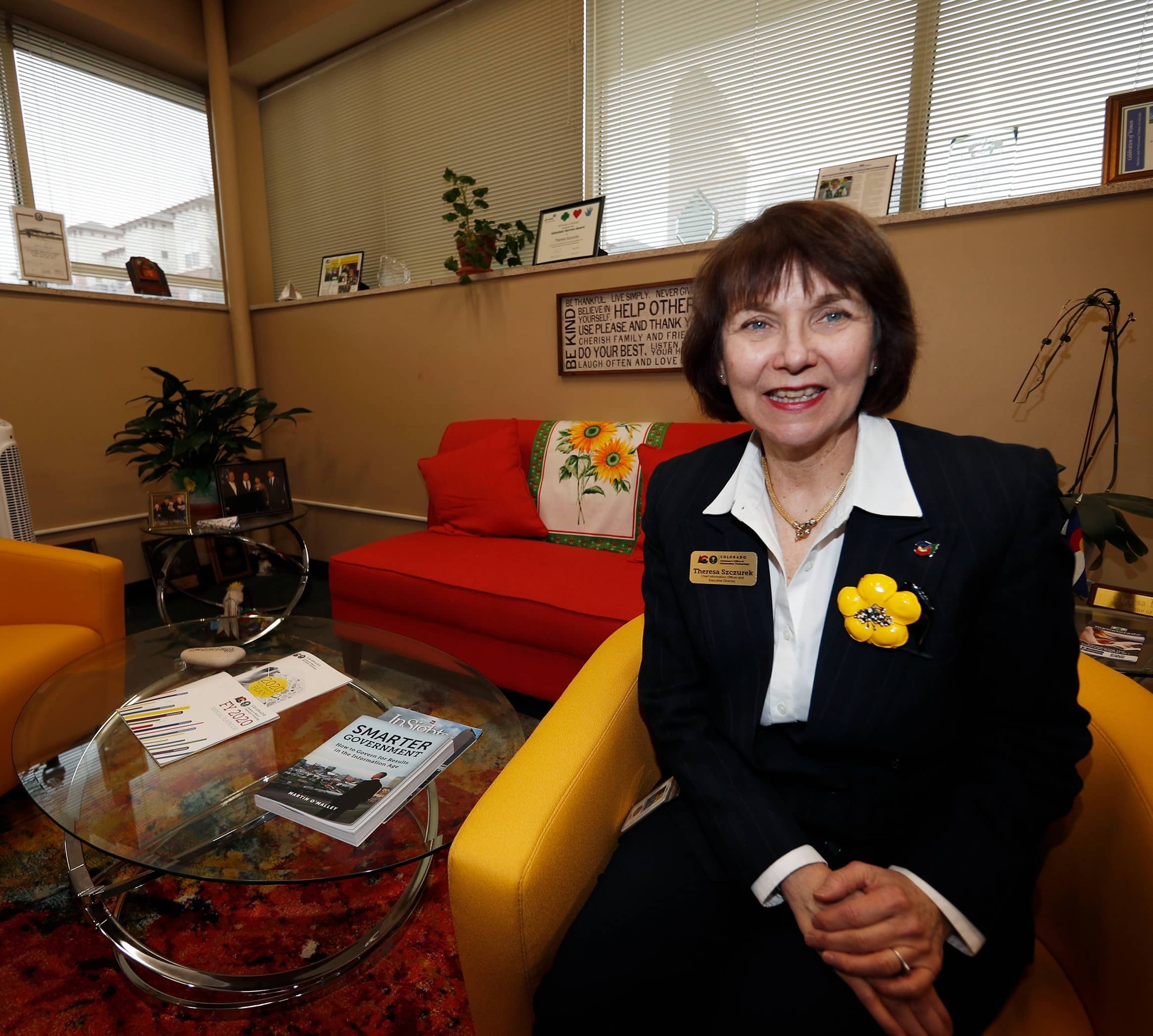 In this post-impeachment era of divisiveness and deadlock in the nation’s capital, Uncle Sam has a message for top U.S. technologists:

I Still Want You.

Launched after the 2013 crash of the Obama administration’s Healthcare.gov website, the USDS recruits the nation’s top tech talent for Peace Corps-style tours of duty to tackle the government’s most pressing information management and online security problems.

It has an increasingly rare distinction as an initiative supported by both the Obama and Trump administrations, according to current and former USDS staff and White House officials.

“We’ve been enthusiastic about USDS since Day One,” said Mathew Lira, a special assistant to Trump in the White House Office of American Innovation.

But many projects continue: Enabling electronic access to health records for millions of Medicare patients and their doctors; building a robust and navigable Veterans Administration website; securing civilian agency and Defense Department websites. 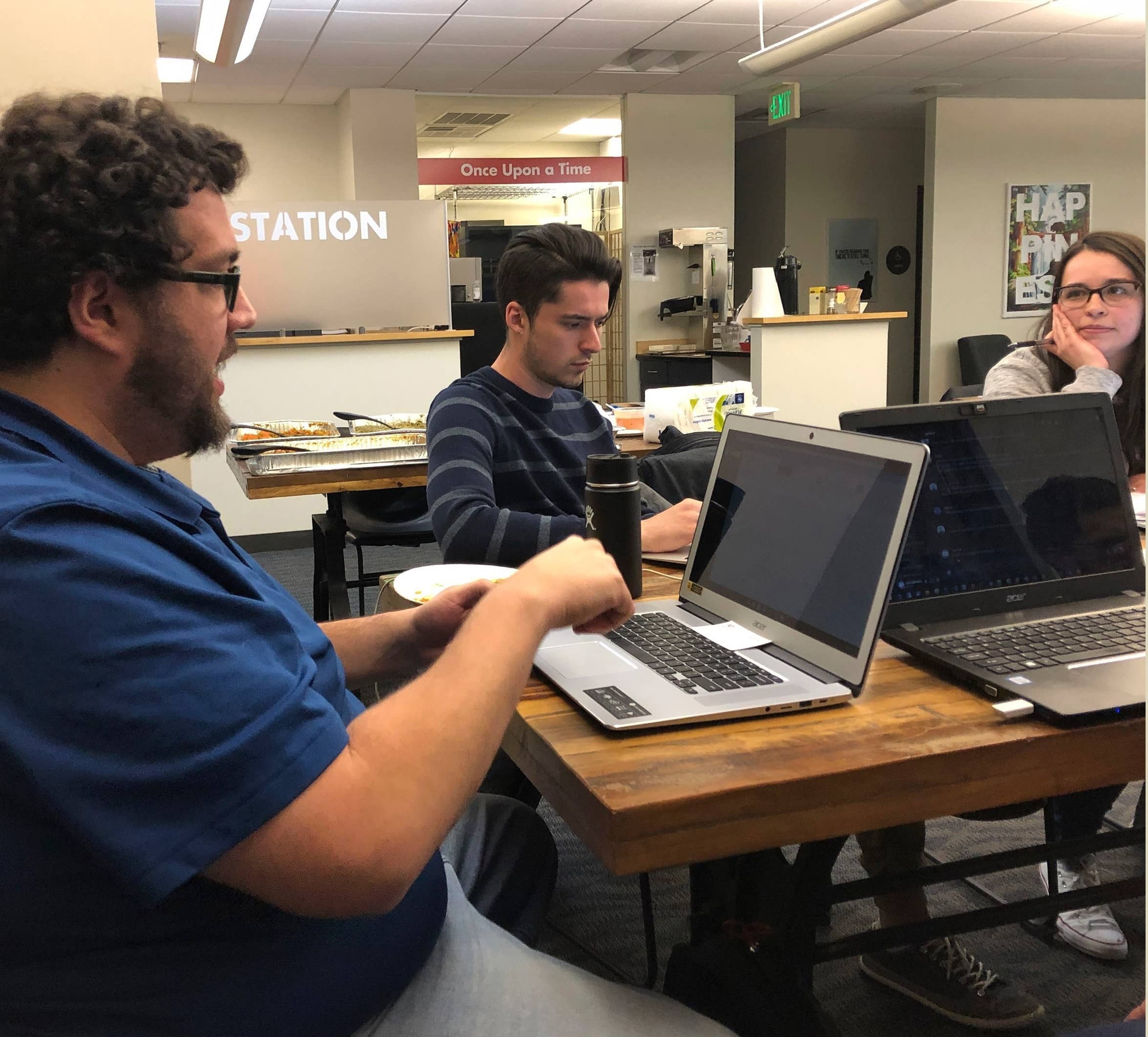 “The government is incredibly short of engineers, designers and product managers,” said USDS Administrator Matt Cutts. “You can apply for a mortgage on your phone, but government services are another matter.”

The service also has spawned a growing civic tech movement assisting state and local governments as well as nonprofits.

Trump administration funding for USDS has been relatively constant. Operating out of the Office of Management and Budget, the service has grown to 180 people. Its $13 million budget has held since 2019.