TECH-ASSISTED COVID-19 TRACKING IS HAVING SOME ISSUES 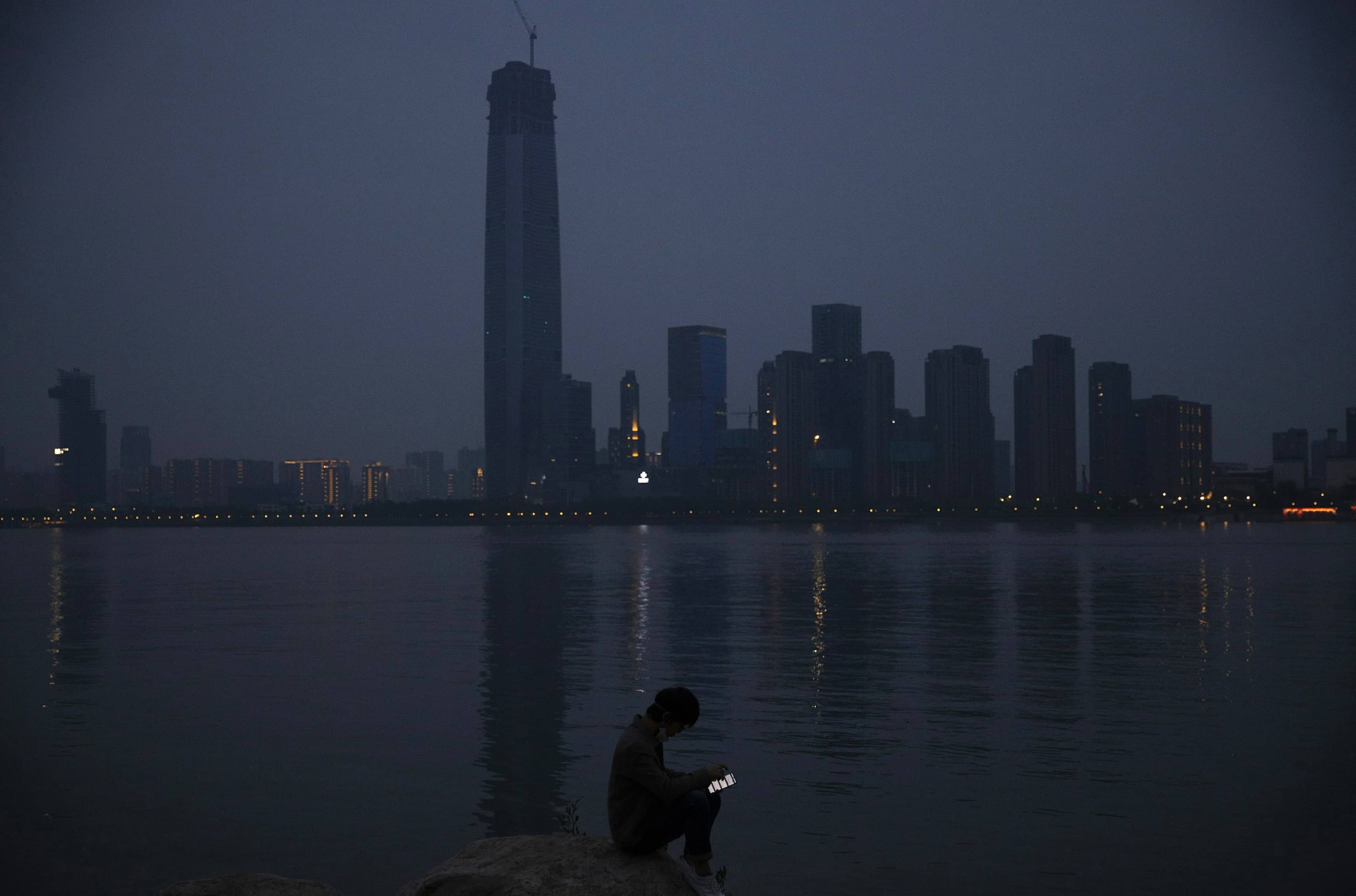 Harnessing today’s technology to the task of fighting the coronavirus pandemic is turning out to be more complicated than it first appeared.

The first U.S. states that rolled out smartphone apps for tracing the contacts of COVID-19 patients are dealing with technical glitches and a general lack of interest by their residents.

A second wave of tech-assisted pandemic surveillance tools is on its way, this time with the imprimatur of tech giants Apple and Google. But those face their own issues, among them potential accuracy problems and the fact that they won’t share any information with governments that could help track the spread of the illness.

Contact tracing is a pillar of infection control. It’s traditionally conducted by trained public health workers who interview those who may have been exposed, then urge them to get tested and isolate themselves. Some estimates call for as many as 300,000 U.S. workers to do the work effectively, but so far those efforts have lagged. 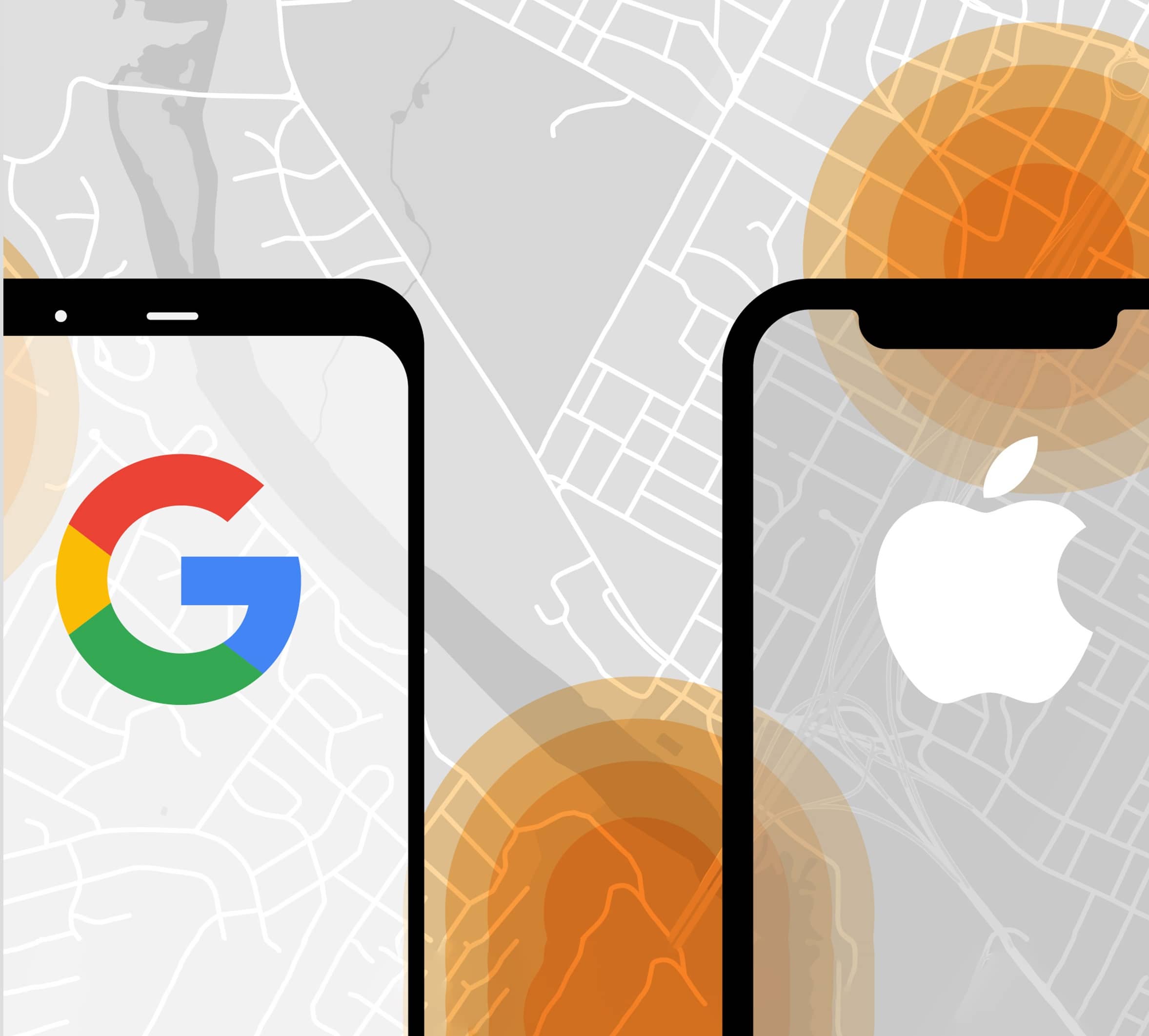 Other tech companies like Salesforce have offered database tools to assist manual tracing efforts, although those also raise privacy concerns because of the need to collect and store detailed information about people’s social connections, health status, and whereabouts.

Privacy advocates warn that the danger of creating new government surveillance powers for the pandemic could lead to much bigger problems in the future. In a new policy paper shared with The Associated Press, the American Civil Liberties Union is warning state governments to tread more carefully and establish stricter privacy procedures before deploying technology meant to detect and curb new coronavirus outbreaks.

Even the most privacy-minded tools, such as those to be released soon by Apple and Google, require constraints so that they don’t become instruments of surveillance or oppression. “The risks of getting it wrong are enormous,” said Neema Singh Guliani, a senior legislative counsel with the ACLU.