STARTUPS SEE A MARKET IN RENTING COUCHES BY THE MONTH 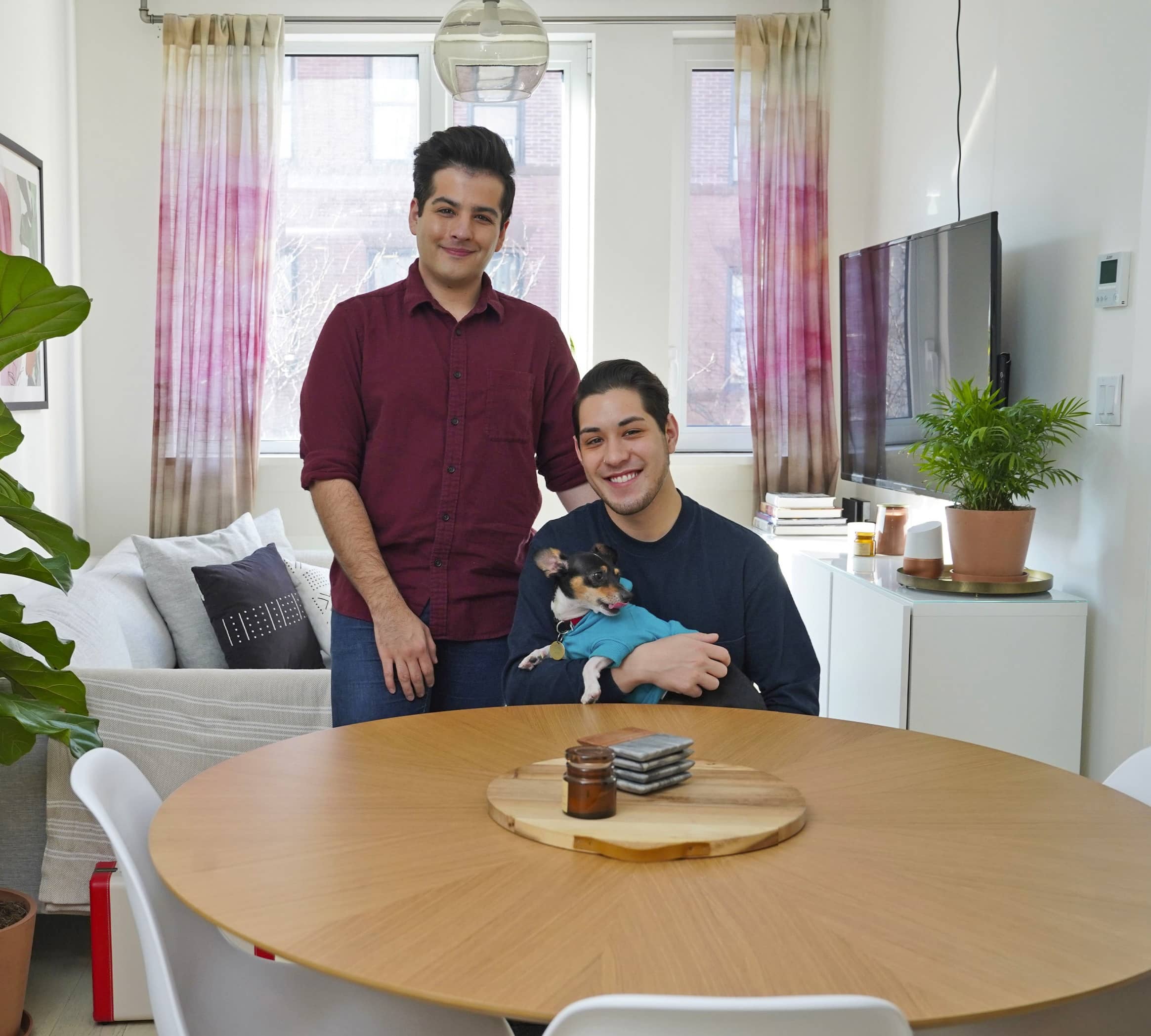 Zachariah Mohammed’s living room is filled with stuff he doesn’t own.

He pays $200 a month for the sofa, side table, bar cart, dining table and four chairs in his living room. It’s worth it, the 27-year-old New Yorker says. If he needs to move, which he’s done twice in the last 12 months, he won’t need to lug a sofa across the city or worry if it will fit in a new place. The furniture-rental startup, Feather, will swap out items for something else.

“We don’t want to be stuck with a giant couch,” says Mohammed, a social media manager at a software company, who lives with his partner and their dog, Remy.

Feather, Fernish and other companies aim to rent furniture to millennials who don’t want to commit to big purchases or move heavy furniture and are willing to pay for the convenience. It’s part of a wave of rental culture that includes Rent the Runway, focused on women’s designer clothing, and even Netflix and Spotify, which let you stream from a huge catalog rather than buy individual TV show episodes, movies or songs.

“They’re moving a lot. They’re changing jobs a lot,” says Thomas Robertson, a marketing professor at the Wharton School of the University of Pennsylvania, describing the types of people who would use the services. “Why would you want to be saddled with furniture?”