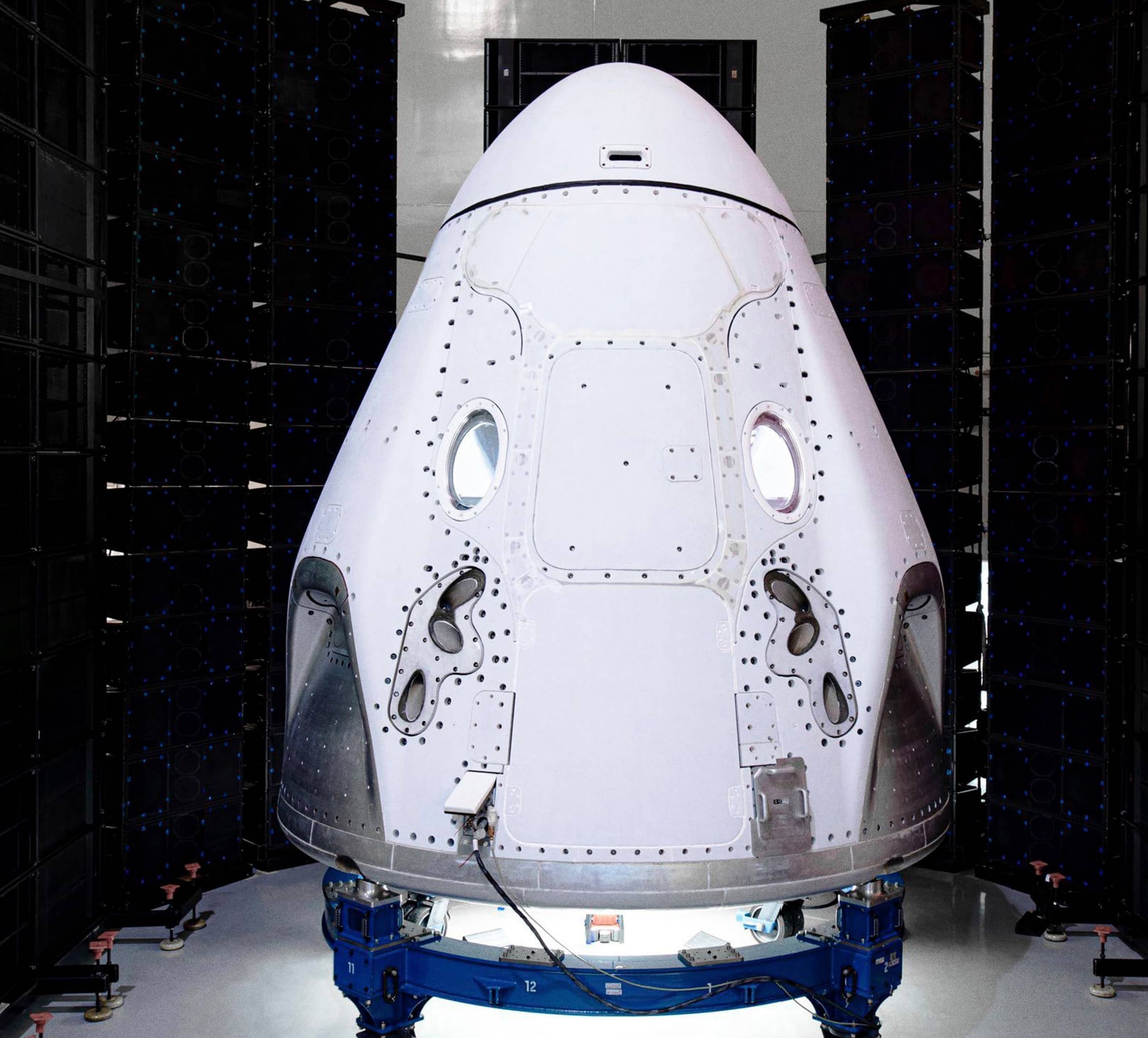 SpaceX aims to launch up to four tourists into a super high orbit, possibly by the end of next year.

The private company is working with Space Adventures Inc. for the flight, officials announced this week. Ticket prices are not being divulged but expected to be in the millions.

Space Adventures already has helped put tourists into orbit with trips to the International Space Station, working with the Russian space program.

For this trip, paying customers will skip the space station and instead orbit two to three times higher, or roughly 500 miles to 750 miles (800 kilometers to 1,200 kilometers) above Earth.

It’s a lofty goal that would approach the record 850-mile-high (1,370 kilometers) orbit achieved by Gemini 11’s Pete Conrad and Dick Gordon in 1966. 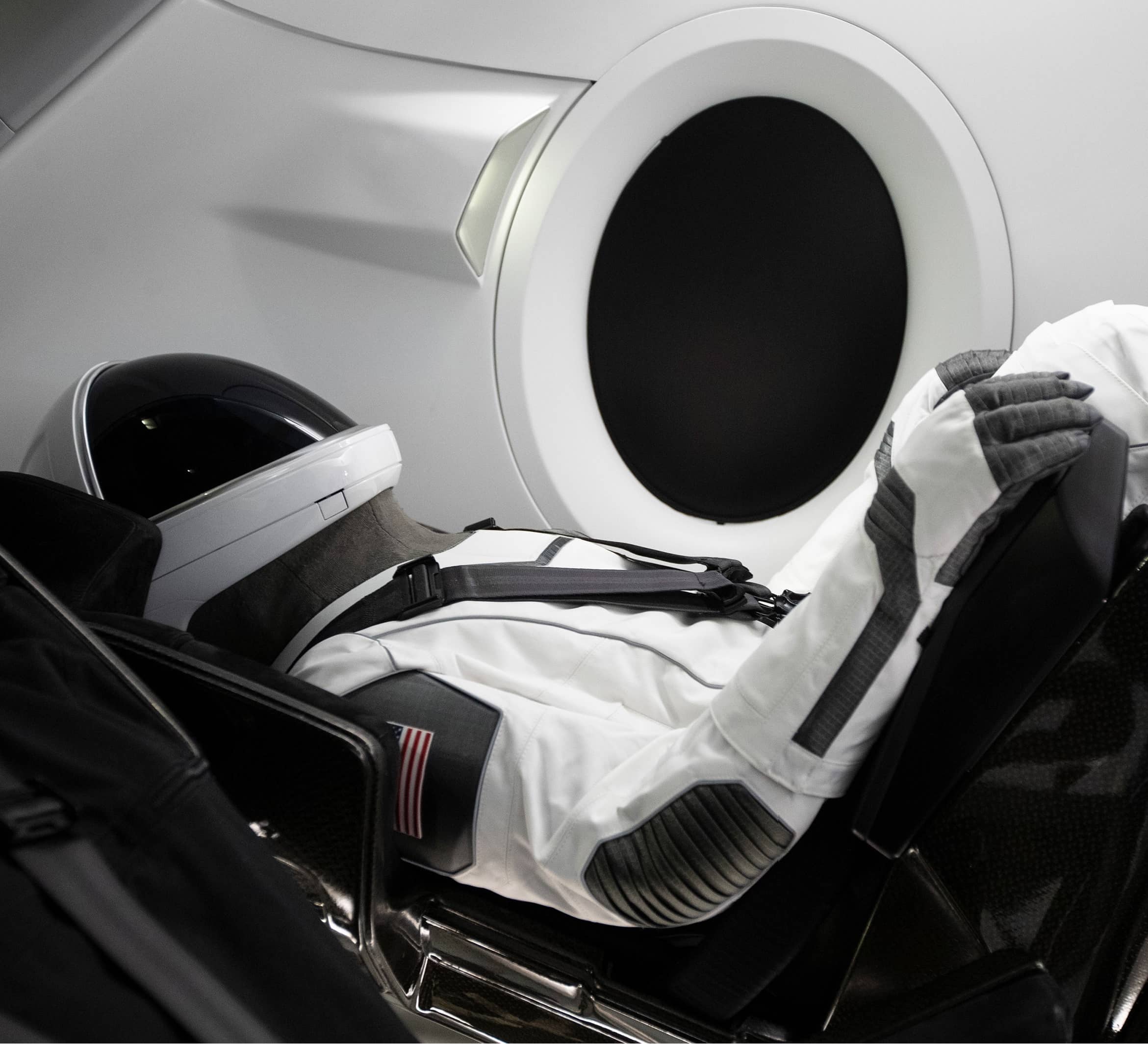 The tourist flight “will forge a path to making spaceflight possible for all people who dream of it,” SpaceX President Gwynne Shotwell said in a statement.